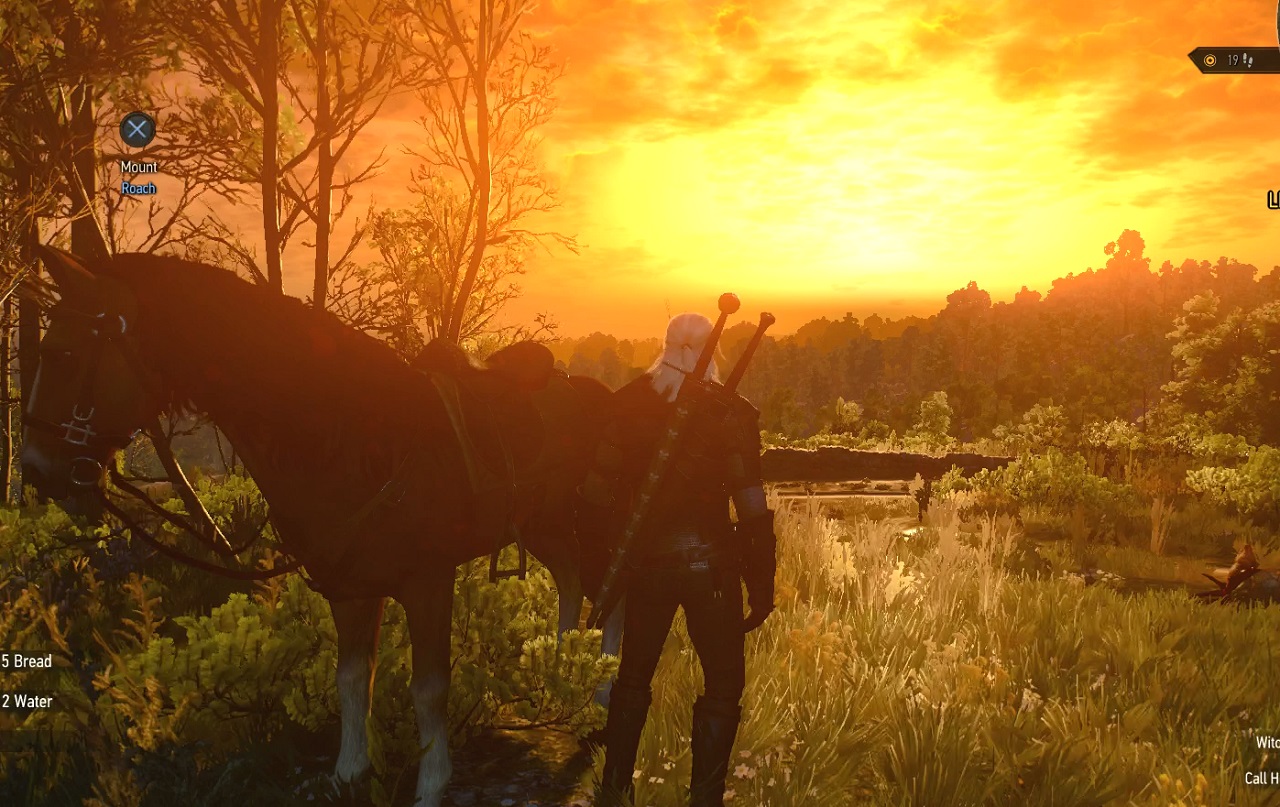 CD Projekt Red’s The Witcher 3 Wild Hunt has released today across the Xbox One, PS4 and PC platforms and comes with a variety of settings for the PC version to run on a number of systems. However, when placing all three versions side by side using the exact same scenes it requires a bit of an eagle eye to spot the differences especially considering the PC version running on virtually maximum settings – in this case all Ultra with Nvidia hair effects turned off. There’s been plenty of talk amongst gamers looking at early footage of the game when it was first presented and how a visual downgrade seems to have occurred, but what is normally the case is the PC version being superior to the consoles. In this instance that difference in terms of visuals seemingly only extends to increased resolutions (up to 4K) and a more preferable 60 frames per second compared to the console locked 30 frames per second. Take a look at our The Witcher 3 graphics comparison video and see if you’re able to spot any differences in terms of texture details, lighting and shadow effects. They are there but not so easy to spot. For best results download the 600 MB direct feed footage rather than relying on the Youtube compressed video.