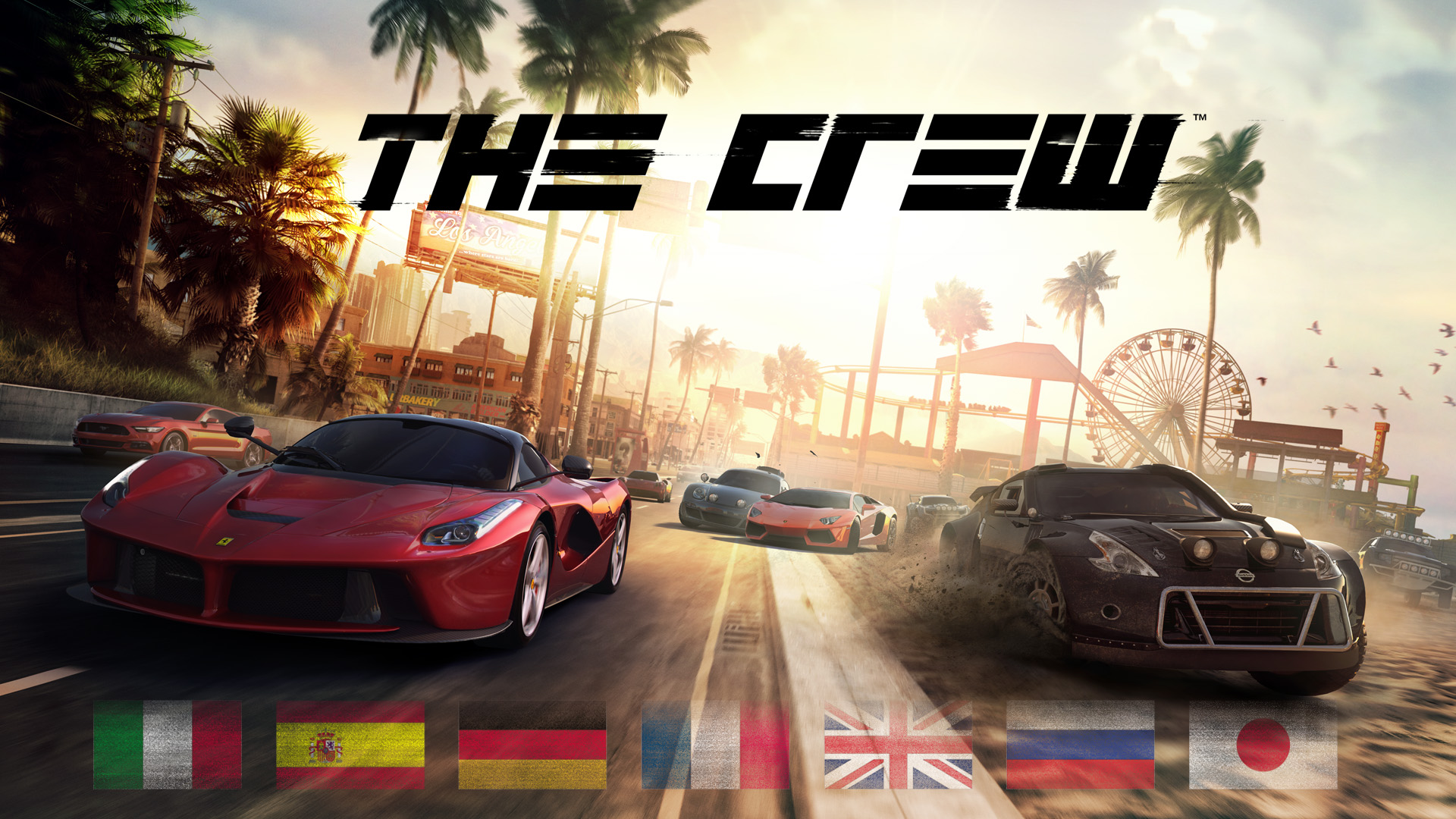 Having played the Beta of Ubisoft’s The Crew for quite some time now, we decided to put the peddle to the metal and drive all the way from the sunny Californian climes of LA on the west coast to the bustling vibes of New York on the east coast to see how big The Crew map size is. It took quite some time to do the straight trip with our speed hovering around 120 – 150 MPH throughout. The in game counter suggests the distance is some 70 odd miles but obviously the USA map isn’t to scale. Take a look at our The Crew LA to New York in real time video to see how long the journey took and whilst you’re there, take in some sights. The Crew releases on Xbox One, PS4 and PC this November, for more details head on over to the official website.