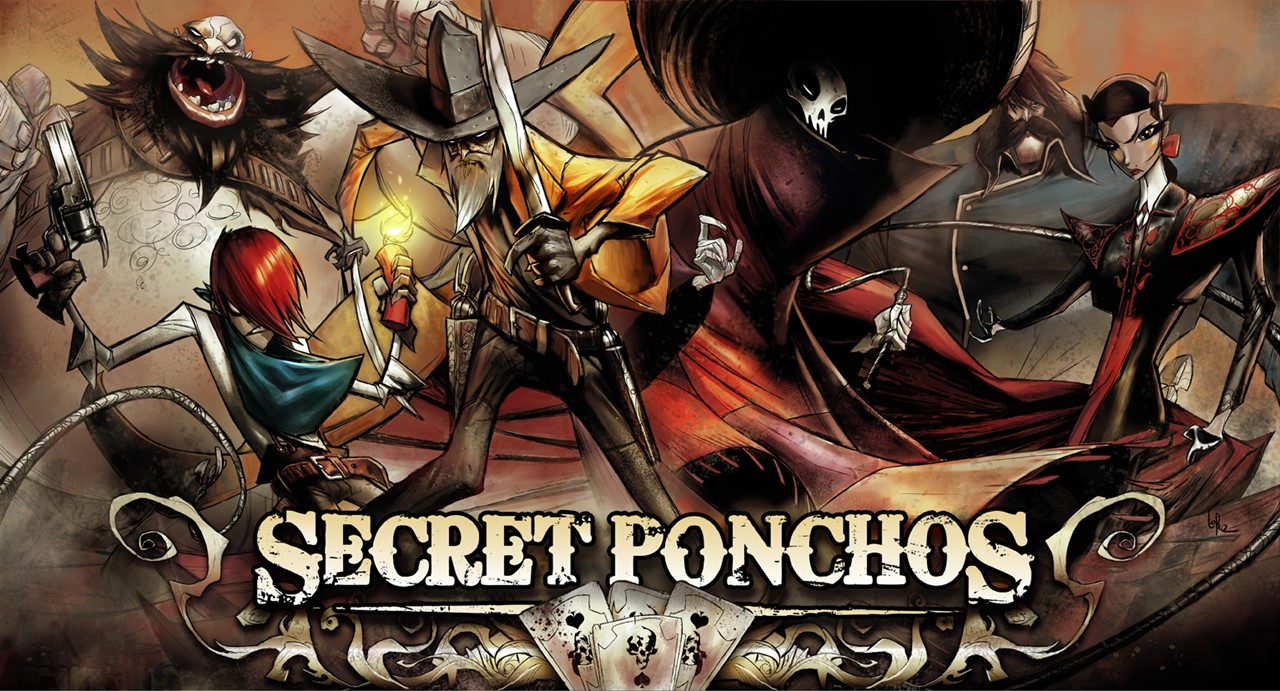 Switchblade Monkeys announced the official launch of their western based shooter Secret Ponchos: Most Wanted which comes to Steam having previously had success on consoles and been in Early Access for a while. The game is yours for just £10.99 and to mark the launch a new trailer to whet

Switchblade Monkeys’ wild west inspired shooter is available from today on PlayStation 4 and comes free of charge for PlayStation Plus members during the month of December. To mark the occasion here’s a launch trailer and for more info head on over to the official website.     About Secret

Switchblade Monkeys has just announced that their top down Spaghetti Western inspired action game  Secret Ponchos will be heading to the PS4 from December 2nd, but what’s even more good news is the game will be FREE for the month to any PS Plus subscribers. Until then, take a look 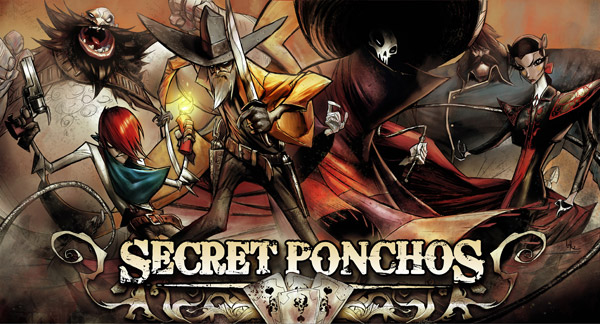 News just in, developers Switchblade Monkeys are offering a free Secret Ponchos Steam Key with every purchase of the game but not for ever as the offer runs out on August 5th. What this means is you and a friend, or enemy can fight against each other inwild west themed multiplayer 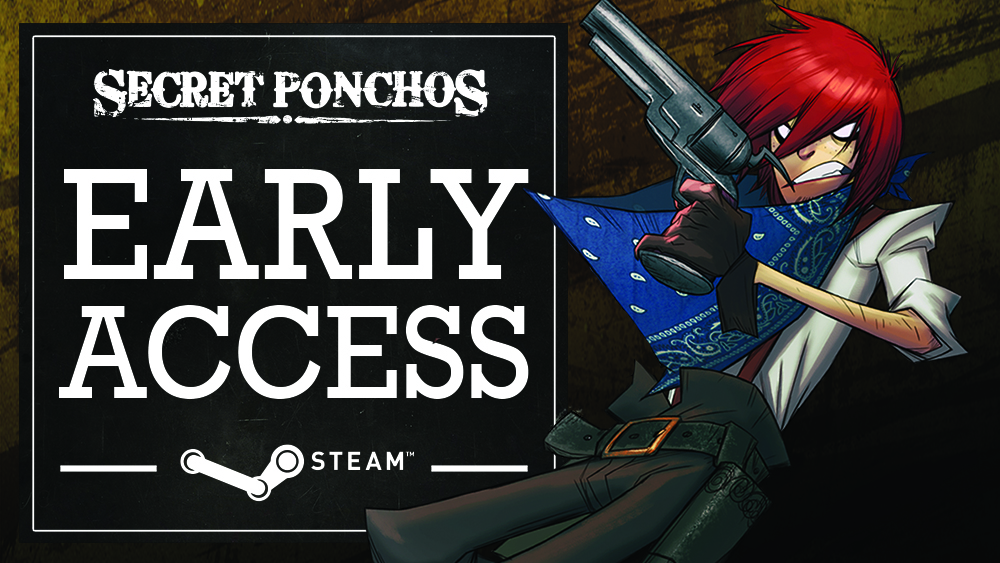 Developer Switchblade Monkeys has announced that its forthcoming  spaghetti western inspired multiplayer combat game, Secret Ponchos is heading to Steam Early Access as well as the PS4 later this year. What’s more, some new screenshots have surfaced which show off the split screen multiplayer and more of the top down