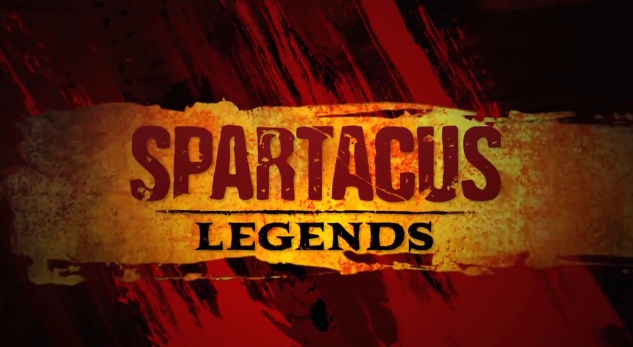 Ubisoft’s groundbreaking free to play gladiatorial combat game based around Starz’ popular and gruesome TV series Spartacus sets a bad precedence for our digital future due to horrendous connectivity problems for many people resulting in being locked out of the single player game.

We’ve been trying since yesterday to connect to Ubisoft’s remote servers using Xbox Live, however we’ve only managed to connect once. This morning the same issues are still present, with the game simply refusing to connect with the servers. We’re not alone as the problems seem to be widespread, however, the fact that single player content is not playable offline sends a shiver down the gaming spine as to what things could be like if more games require an always online connection to work.

Whilst Microsoft might have done a complete 180 on its always online policy, the Xbox 360 and PS3 are not bound by such rules. Legends isn’t a call of Duty game where players are up against constant human players. Sure, there’s the PVP arena fighting as an option, but players can hone skills, earn silver and equip new weapons and perks by playing the solo game. Having this locked out due to not being able to connect to servers – which is a problem on the other end – is a big issue and somewhat could make gamers hesitant on actually spending real money on it.

One can argue that these are mere teething problems which will eventually be rectified as we saw with the recent Sim City, yet as a showcase game for the free to play model on consoles, it simply does not do a very good job at all.

Spartacus Legends is available now from Xbox Live Arcade and PSN for free at around 2 GB. Ubisoft/Kung Fu Factory have said via Twitter that they are in the process of adding more servers and trying to fix the issues which is apparently being caused by masses of players connecting to the game – more than they anticipated it seems.