Capcom are naturally planning several downloadable costume packs for their soon to be released Resident Evil 6, here’s a look at some of the females.We’re not sure how much each pack will cost, but they look like interesting choices for those who succumb. It has been reported that these can also be unlocked in the game. 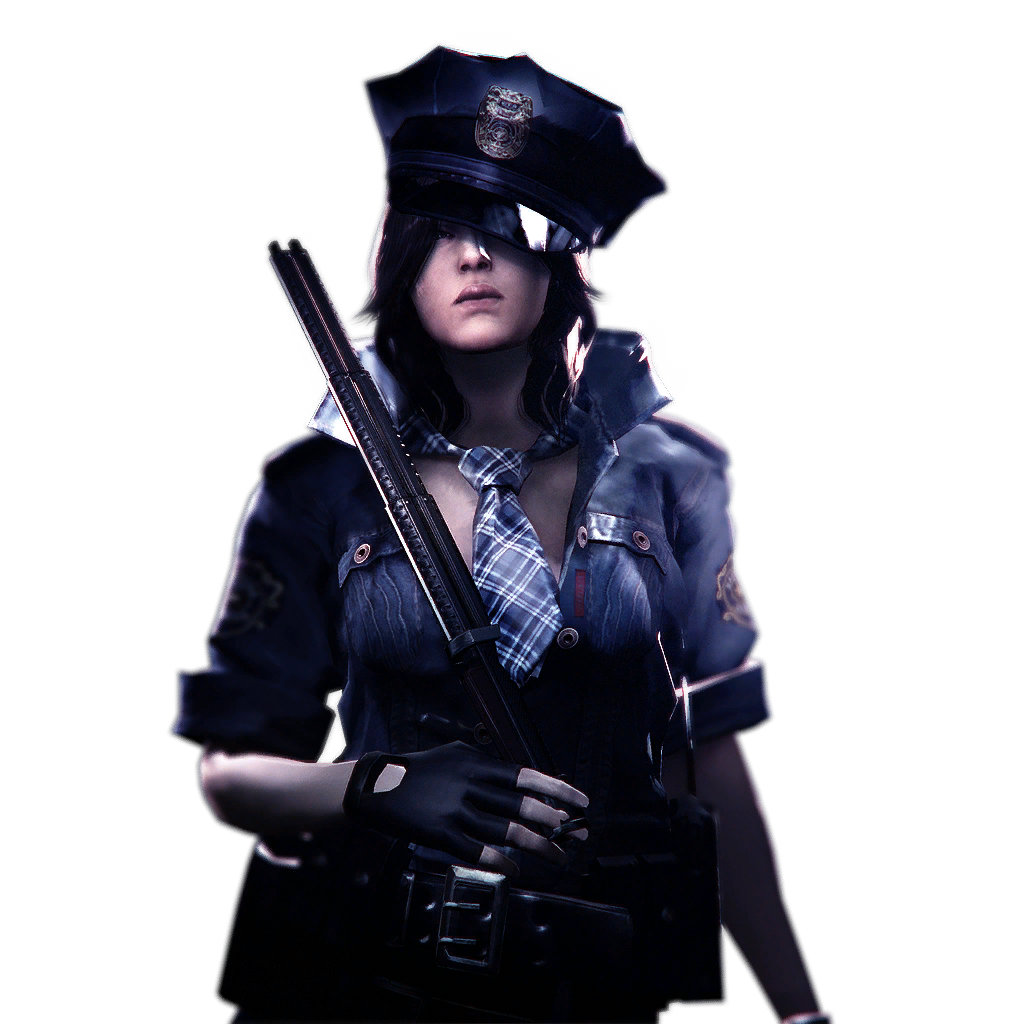 Some retro outfits are planned with the Retro Pack. Check out the guys over here.

Here’s how to unlock: