The major spills the beans on November’s Games with Gold line-up which includes: Battlefield 1 and Race the Sun on Xbox One. For Xbox 360 owners (and through Xbox One backward compatibility), Assassin’s Creed, followed by Dante’s Inferno. 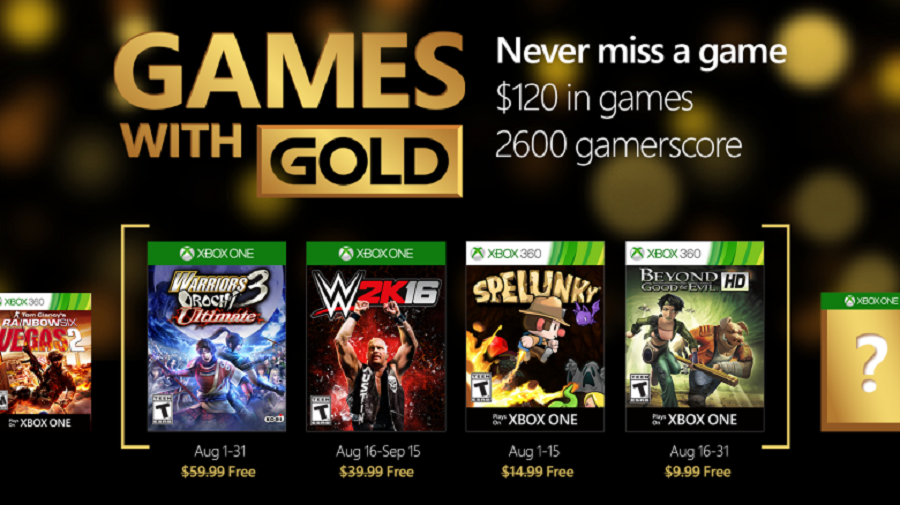 The Major recently revealed next month’s Xbox One/Xbox 360 Games With Gold which are free games to keep for ever if you’ve got an Xbox Live Gold subscription. GAMES WITH GOLD AUGUST 2016: On Xbox One, Xbox Live Gold members can download WARRIORS OROCHI 3 Ultimate ($59.99 ERP) for free 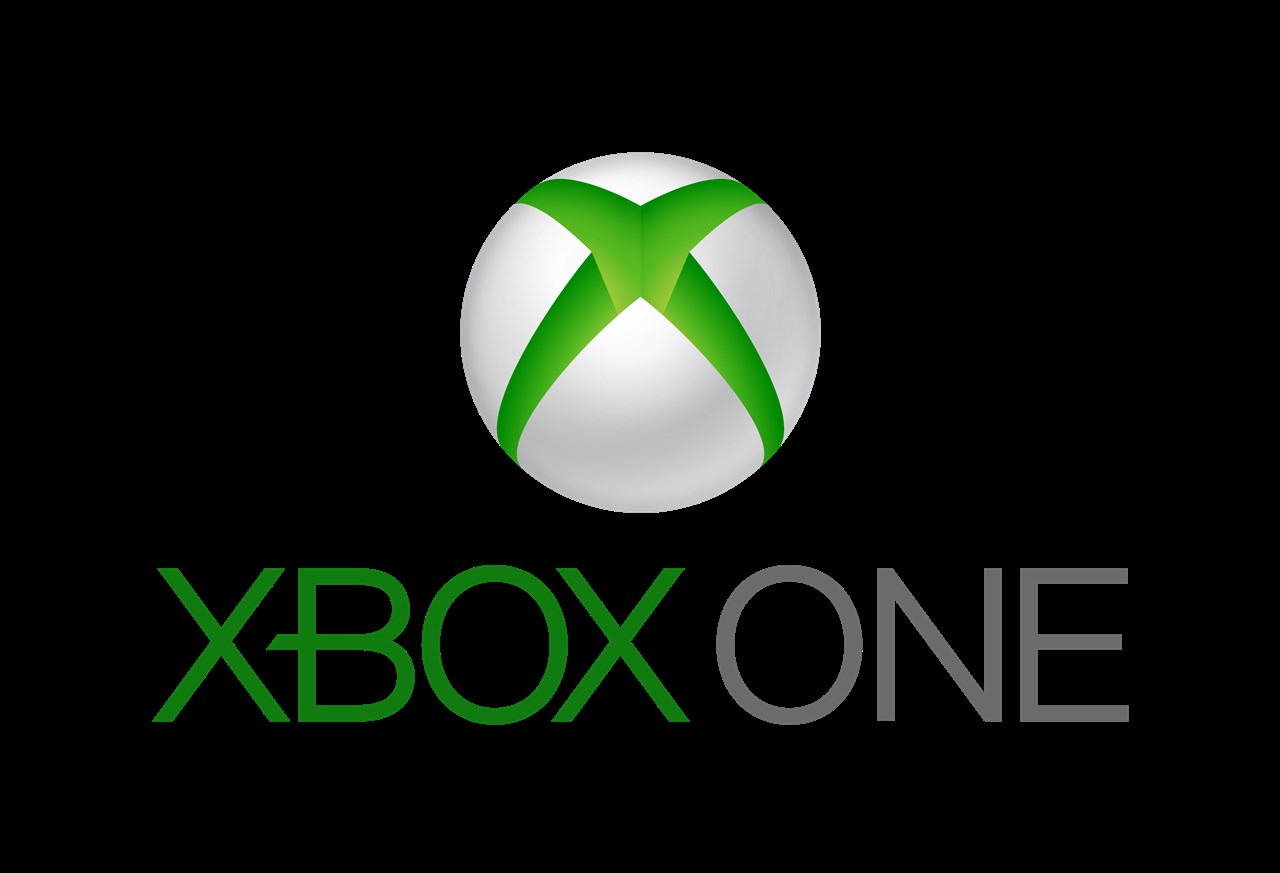 Microsoft has today come out fighting for the new year with some Xbox stats and numbers to mull over as we move into the next phase of the Xbox adventure. Aside from announcing some of its early 2016 line-up they also released some data which might be of interest. You 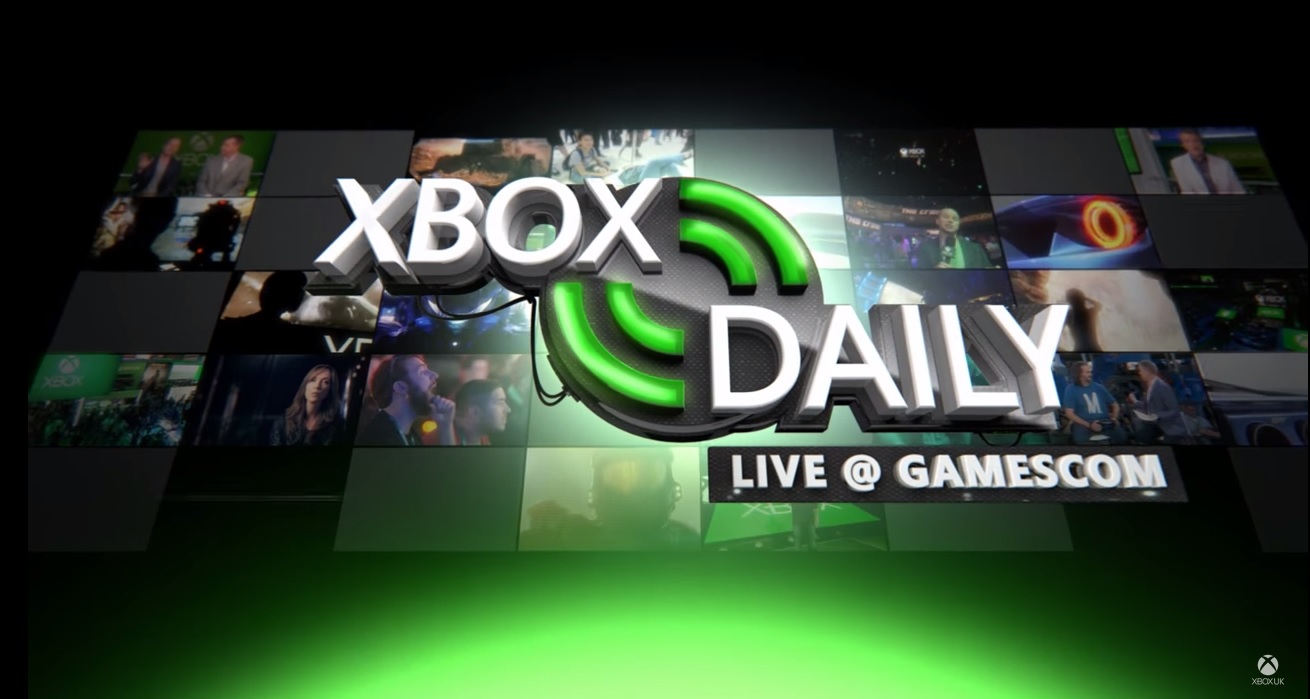 Team Xbox released a video which draws your attention to its event program at the forthcoming Gamescom 15 event which is held in Cologne Germany from August 5th – 9th 2015. Expect a solid showing of new games and some more content from products showcased at E3 last month. As 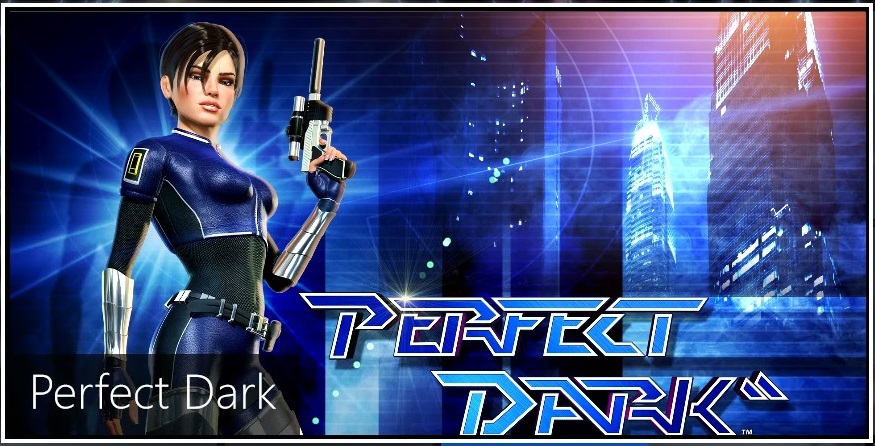 Microsoft unveiled its Xbox One backwards compatibility feature yesterday and already gamers who are part of the Xbox One preview program can try out a select few games. What’s neat is how digital purchases automatically migrate to the Xbox One and can be installed directly without having to mess around

The Major has just revealed the June 2015 Games With Gold line-up for the Xbox 360 and Xbox One for Xbox Live Gold members. Gamers can download Massive Chalice ($19.99 ERP) for free starting June 1st with Pool Nation FX being offered for an additional month. On Xbox 360, starting 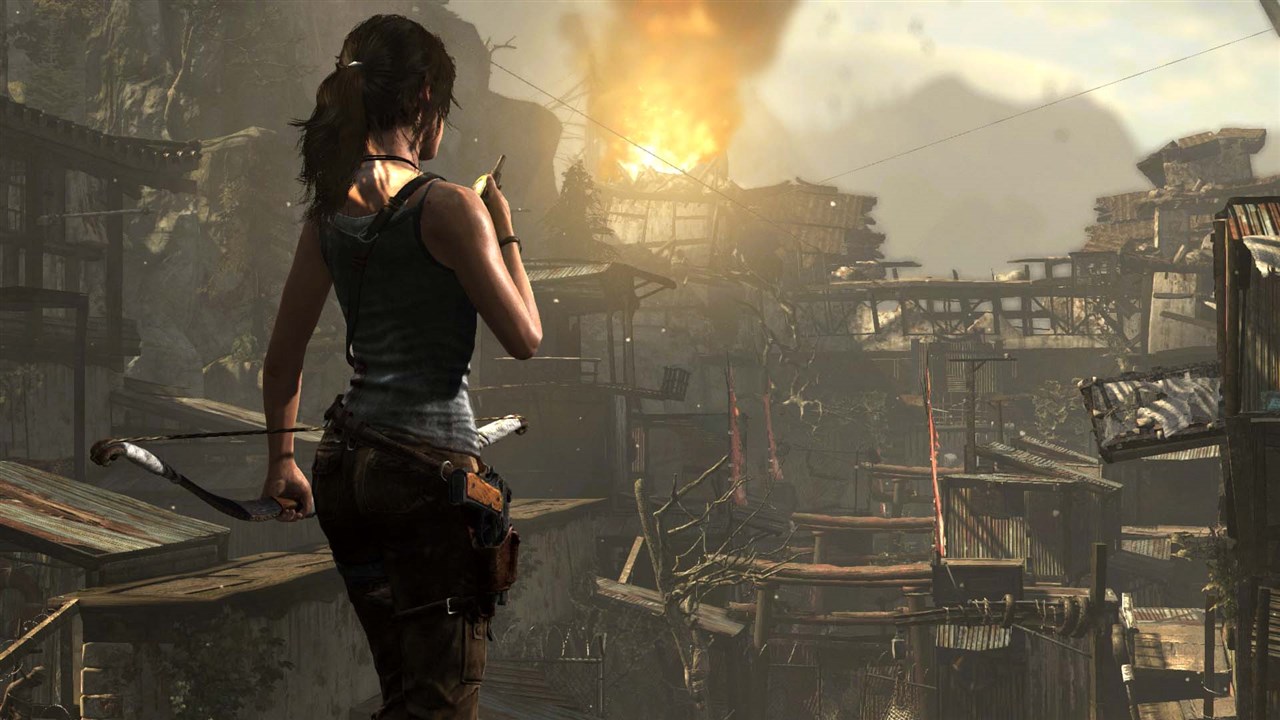 Square Enix announced recently that its Tomb Raider 2012 game featuring a younger Lara Croft character has sold the most units of the series to date with some 8.5 million copies sold across multiple platforms. The game initially released in March 2013 on PC, PS3, Xbox 360 and has since