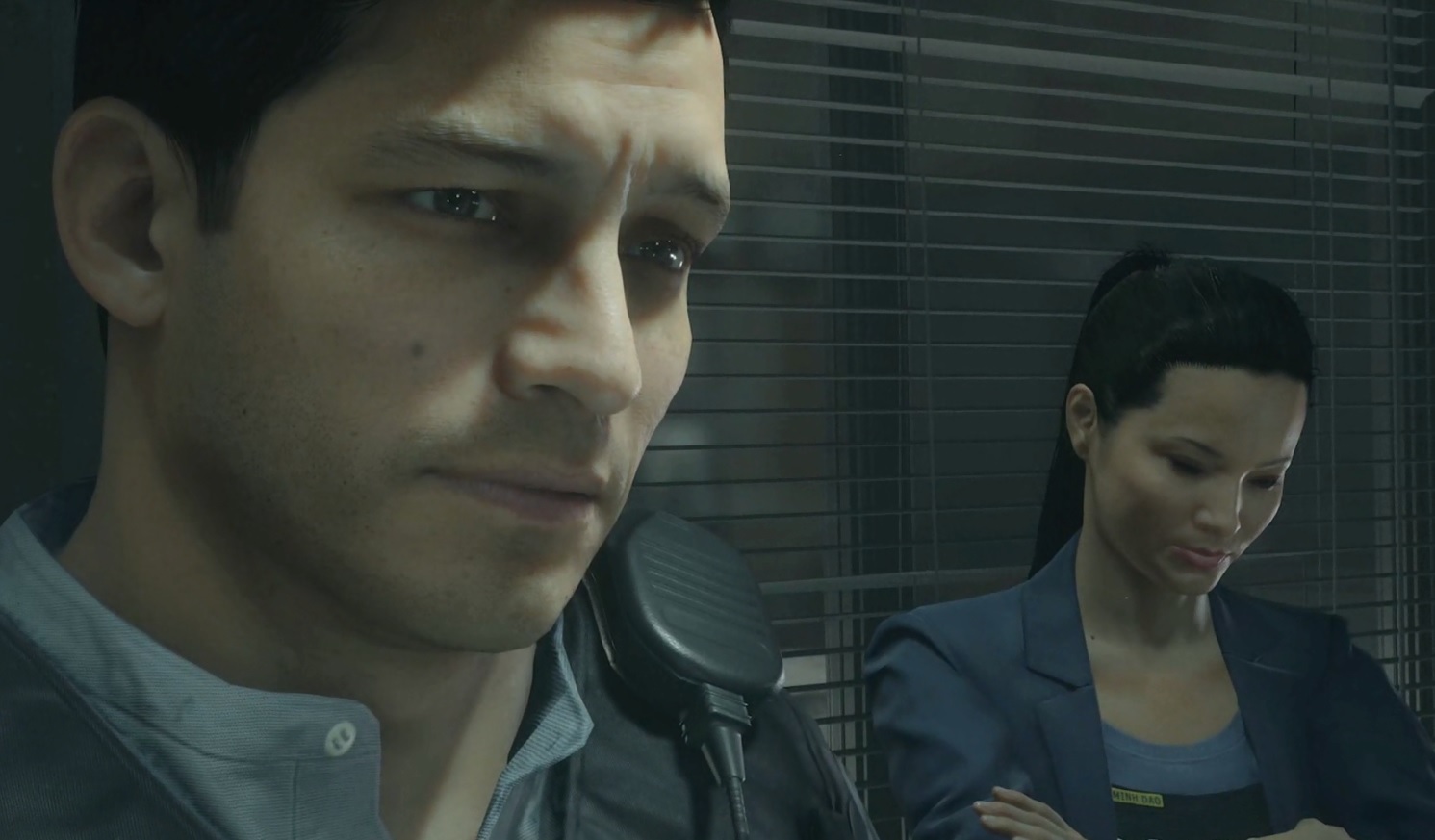 EA Visceral Games released their latest Battlefield game which ditches the military aspects and takes a different approach by having players assume the role of a detective in the Miami Police Department. It’s an excuse for more gun toting action except this time the law is on your side. With that said, how does the game stack up and is it worthy of your time? Take a look at our Battlefield Hardline review for the full picture.

Today we’re taking a look at EA/Viceral Games’ cop themed Battlefield Hardline which for the first time in the long running series has players assume the role of a Miami based Detective in the MPD. The cops versus criminals theme extends to the multiplayer as well making the change quite stark in terms of its visual and gameplay elements considering the series has followed a military path quite religiously up until now.

In the single player story we follow the plight of Nick Mendoza a typical rising detective who becomes embroiled in shady dealings and corruption within his own ranks where what starts out as a typical war on drugs becomes a more complicated effort for him and his veteran partner detective Khai Minh Dao. It’s a good excuse to explore some tired tropes we’ve seen in various movies and in a way feels a bit too predictable as a result. There’s a lack of cleverness with the story where it reveals its hand far too soon leaving players simply going through the motions to reach the finale.

The presentation is pretty solid mimicking the actions of the big screen with some impressive (non skippable) cut-scenes which bring the characters to life, except due to the plot having more holes than a colander feels like it’s too afraid to explore more darker themes – think Beverly Hills Cop levels of complexity with Axel Foley and you get the idea. It’s a shame something more original couldn’t have been penned here to offer a more complicated story. That said, once players face facts that the tale is underwhelming and should be taken at face value it’s remains entertaining throughout and manages to inject a bit of comedy for good measure which it desperately needs.

The gameplay takes on a new approach and in a nutshell is ultimately a stealth game fused with bouts of some tried and trusted shooting mechanics. In fact, the game revisits past themes such as driving a tank, car chases and such like but obviously with the cop theme being the focus here – these are essentially the same actions we’ve seen before in just a different skin, that’s not to say the set-pieces aren’t exciting which they are. The stealth aspect is actually very good and allows players the chance to arrest criminals for expert points (which in turn unlock more gear) whilst still maintaining an element of choice to whip out the guns if desired or when things go to pot. The arresting action is quite well implemented with criminals being held up slowly going for their guns if ones aim is averted for too long. However, when the story takes a sharp turn (no spoilers here) the whole mechanic seems at odds and should have been limited or removed at this point. It’s very easy to reach the maximum level of expert points before the story ends making gunning for more points a complete waste of time and offering no reward whatsoever. This is a poor design choice and feels like a half-baked effort.

Some of the 11 missions allow players various points of entry which can be scouted before diving in using a mobile phone. This offers a more free-form approach which is good for the series although sadly, the game does feel like it holds your hand a bit too much. Players are given tools such as a grapple hook and zipline but these are completely underused and could have been better implemented. For stealth purists there’s a constant mini-map which displays the visual cones of the criminals. Coupled with the phone scanner which marks enemies and enables you to track them through walls and it seems the bad guys are at a severe disadvantage. Whilst these tools are optional, it’s a shame there’s no forced setting where they are disabled entirely so at least players know where they stand. The phone is also used to scan various collectible pieces of info across each level, but even this has a compass pointing to the exact location taking any sort of investigation out of the equation. It seems the game is simply tailored to the lowest common denominator here which is a shame because with a bit of difficulty thrown in it could have been much better.

In terms of visuals the Frostbite Engine works wonders here as expected, although the Xbox One version suffers from a complete lack of anti-aliasing making the edges of characters and objects look jagged and rough. There’s some excellent use of physics with things like destructible cover and mass carnage during a hurricane which is one of the better aspects of the game as it affects the gameplay quite a bit. There’s also some good attention to detail which means despite some of the locations being a bit dull there’s plenty of the finer details to look at as a distraction.

Sadly, the game reuses its character models a bit too frequently where due to the fact the criminals have their faces exposed means you’re taking down the same people over and over which again is a poor design choice and takes players out of the game. The fact you’re encouraged to arrest and get up close and personal means you’ll notice this much more than if you’re simply gunning down clones at range. There’s an element of arresting specific suspects who need to be scanned first, but even these reuse the same models as the regular criminals which is a shame.

Performance wise, the game runs pretty smoothly at 60 frames per second although is quite noticeable when events cause it to dip below on occasion. It’s not something that is bothersome but is worth mentioning all the same. There are also numerous glitches which remove players from any immersion as bodies clip through objects in the most comical of ways. For a game with such a big budget it’s pretty inexcusable.

Audio remains of a high standard with some well performed scenes from the main cast fused with some effective ambient and rattling gun fire where it counts. It’s hard to fault the audio elements which are full on from start to conclusion.

In terms of play time, the story missions will take a reasonable length of time to complete (between 6-8 hours) depending on the style of play used. whilst it’s possible to run and gun quite quickly, taking a stealth approach will add considerable minutes to each mission. Then there’s the exploration looking for the collectibles and the chance to play on a harder setting once bested if desired. The missions are good enough to replay although there’s really little incentive to do so unfortunately and those non-skippable cutscenes really dig deep to the point of switching off.

Players can sink their time into the tried and trusted Multiplayer offering which comes with a wealth of modes and continues the cops vs criminals theme. Whilst it’s a solid experience and running quite effortlessly, the game is very much a fast paced affair and not very welcoming to newcomers who will be shot as soon as they spawn in time and time again. The multiplayer features the usual assortment of customization and upgrade options making it fun to play once you’ve invested the hours. It’s a competent offering but like the single player story appeals to the lowest common denominator.

Battlefield Hardline offers a likeable game that seems to just fall short of being excellent due to some poor design choices and a lack of refinement in some areas. The game’s story is thoroughly entertaining despite its shortfalls and the gameplay works well but is plagued with being too simplified and pandering to those who need all the assistance they can get. As an experience to play through once it’s very much worthwhile but over the longer term is likely to lose your interest unless you’re a big fan of online multiplayer. Taking this into consideration it’s not so easy to fully recommend the game despite its big budget and new direction for the series. If you can overlook the game’s faults then there’s a healthy dose of enjoyment to be had here.