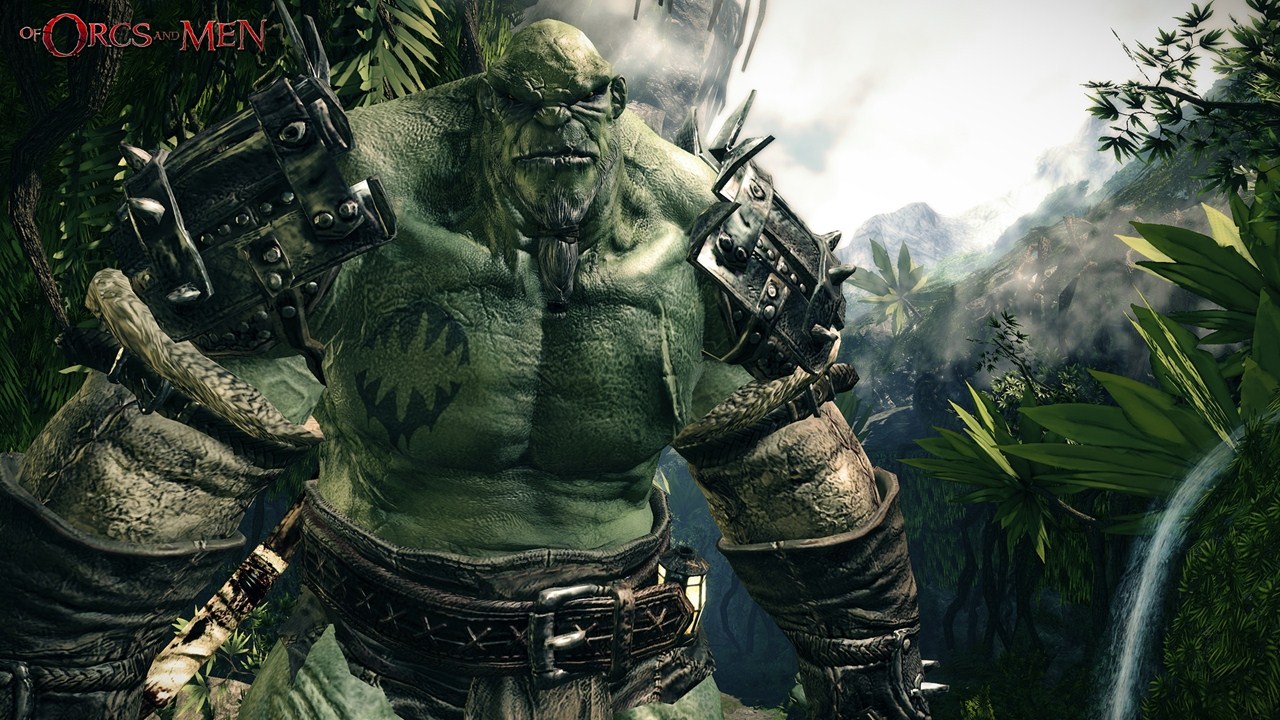 Focus Interactive released a launch trailer for their Of Orcs and Men which is coming to Xbox 360, PS3 and PC on October 11th in Europe. The game will also be available for download on PC worldwide on October 11th, and on the US PlayStation Network on October 16th. Check it out. 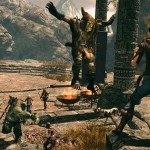 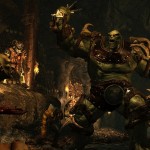 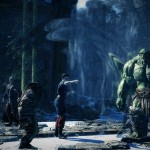 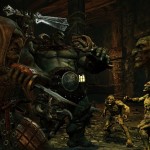 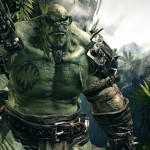 Of Orcs and Men immerses you into a brutal world at war, where the Empire of Men’s oppressive threat looms over the territories of the Orcs and the Goblins. Goblins are systematically persecuted and slaughtered, while Orcs not killed in battle are captured and enslaved. The game first puts you into the role of an elite Orc soldier from the legendary legion of Bloodjaws, a league of warriors deeply involved in the war opposing the Orcs and Goblins on one side to their persecutors, Humankind. As a veteran warrior who has seen the most brutal of battles, you are appointed by the Orc commander to complete a mission that could change the course of the war: kill the one man responsible for all of this bloodshed, the one who has, for years, exhorted the human masses to loath and fight the green-skinned people: the Emperor himself.

A Goblin will soon join you to aid you in your mission… he is everything the Orc is not. But you find that this works to your advantage as you fight on the battleground and off. Making advantage of their natural traits, they have their own skill trees you will develop. While the Orc focuses on power, reflecting his incredible strength, the Goblin will benefit from darker powers and stealth abilities, making him the perfect assassin.

From the filthy alleys at the foot of the Great Wall, to the depths of the Empire of Men, your two infiltrated heroes will face the greatest dangers through their epic quest. They will commune with the Wizards, fight the assassins and soldiers of the Empire of Men, and oppose the powerful Sisters of Laments.

As the world falls into chaos and you face a cruel and merciless humanity bent on eternal persecution of Orcs and Goblins, your unlikely duo will have one last chance to change the course of History and, hopefully, bringing peace between your peoples.