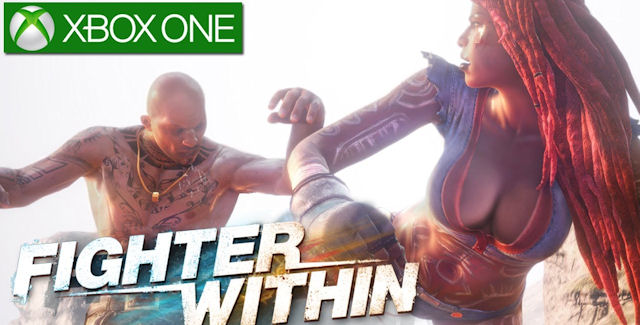 We’ve been hammering away at Ubisoft’s much hated Xbox One Kinect based fighting game and sequel of sorts to the rather poor Fighters Uncaged and found a game that still offers a reasonable workout for the less active, and isn’t as bad as we’d been led to believe in its basic form. Whilst the story might be poor and the characters uninspiring, Fighter Within isn’t the best showcase game for Kinect 2 but is still fun to play in moderate doses. Take a look at our complete Arcade Mode playthrough and ponder how well the game might have been received had it allowed for Kinect and traditional controller.