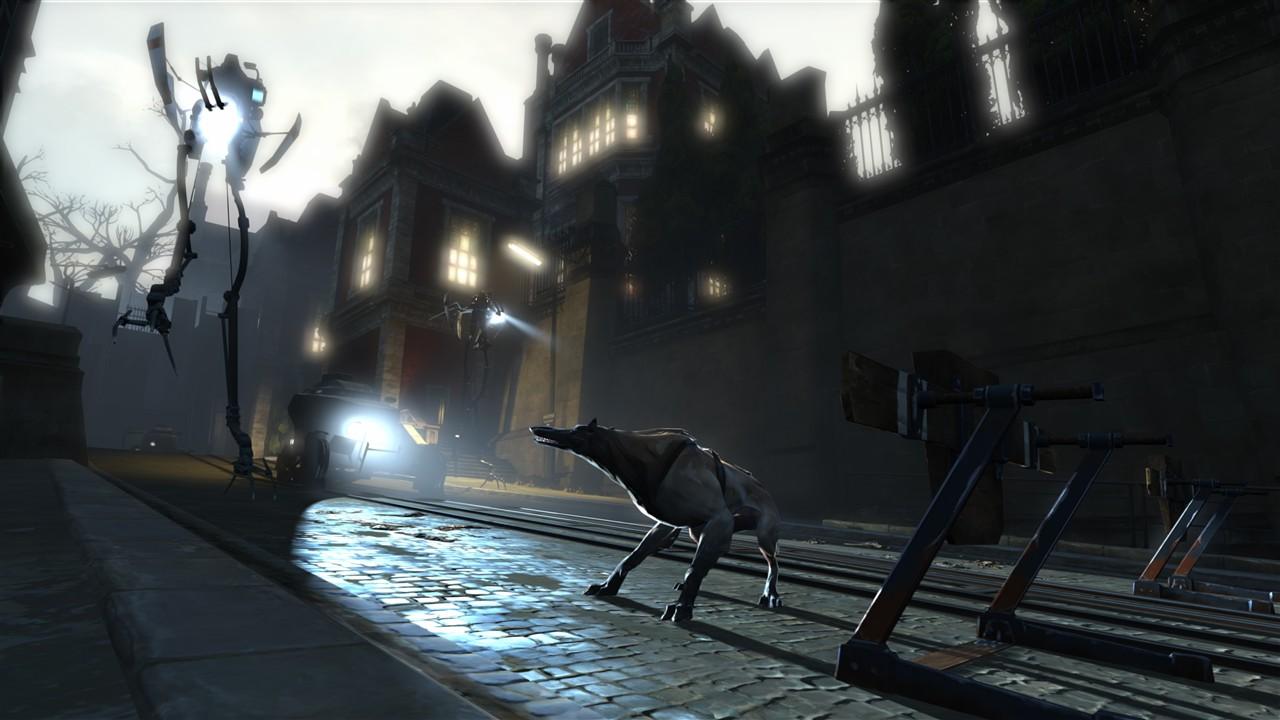 Bethesda released a new developer video which takes a look at the finer qualities of the forthcoming action game Dishonored. Arkane Studios discuss the creative process that went into building the world and characters of Dunwall — from the city setting and it’s strange technologies to the all-star cast voicing its citizens.