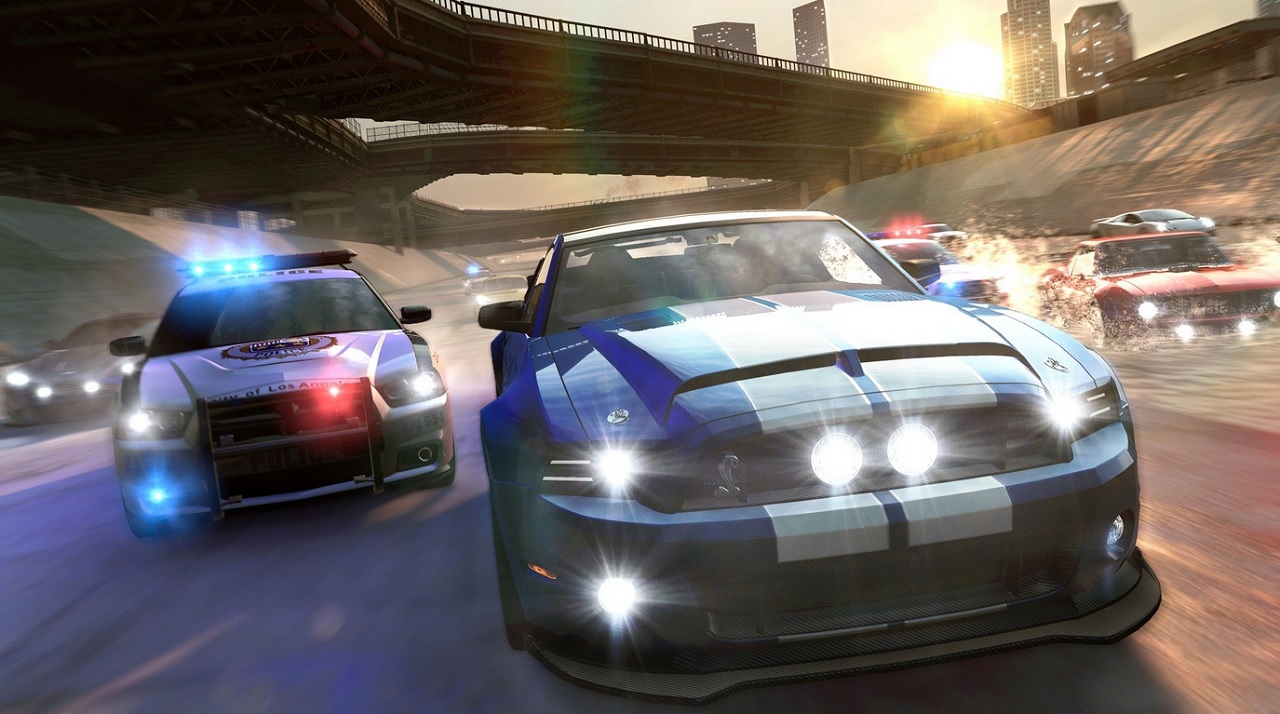 We took Ubisoft’s open world driving game ‘The Crew’ Beta for a spin on PC running the game on Ultra settings at 1080p using an i5 3570 processor, 8 GB of Ram and a HD 7970 graphics card. The game runs relatively smoothly but we’re told the game is better suited with Nvidia GPUs at present until the it has been properly optimized.  Either way, the opening moments are pretty action packed as players are introduced to FBI agent Zoe and the open map of the good ol’ US of A to explore at will. With tight handling, a thumping soundtrack and some neat customization options, The Crew is looking like a quality game so far. Take a look at our The Crew opening 30 minutes gameplay video and see what you think. For more information about the game, head on over to the official website.