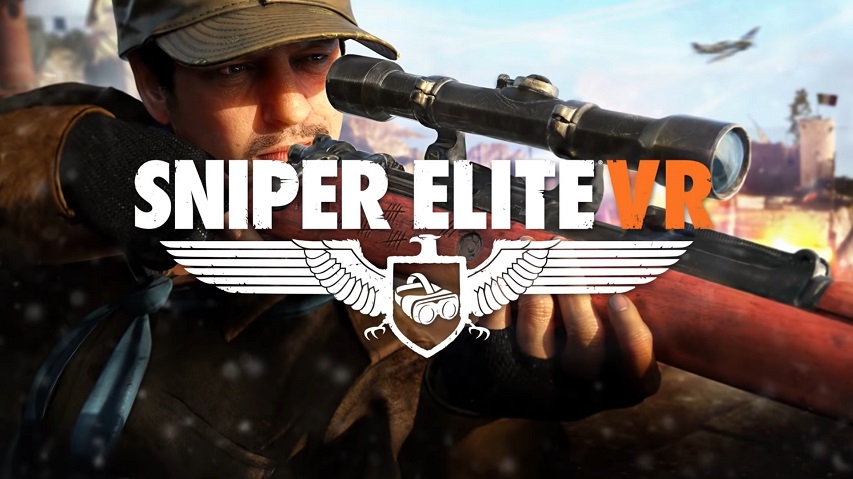 Rebellion’s Sniper Elite VR releases today on various VR platforms including Quest and PSVR alongside a number of PC headsets. The game offers the expected mixture of action, stealth and long-range sniping. Take a look at some gameplay from the PC version running at max settings using an RTX 3090 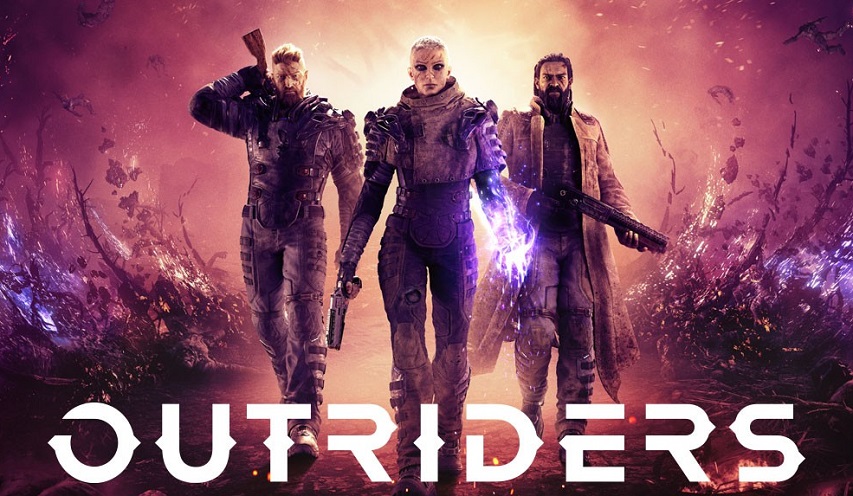 Here we take a look at the Outriders gameplay from the PC version on Steam running at max settings in 4K. Is People Can Fly’s game any good and worth being excited for come release on April 1st? Outriders will also feature as an Xbox Game Pass day one title. 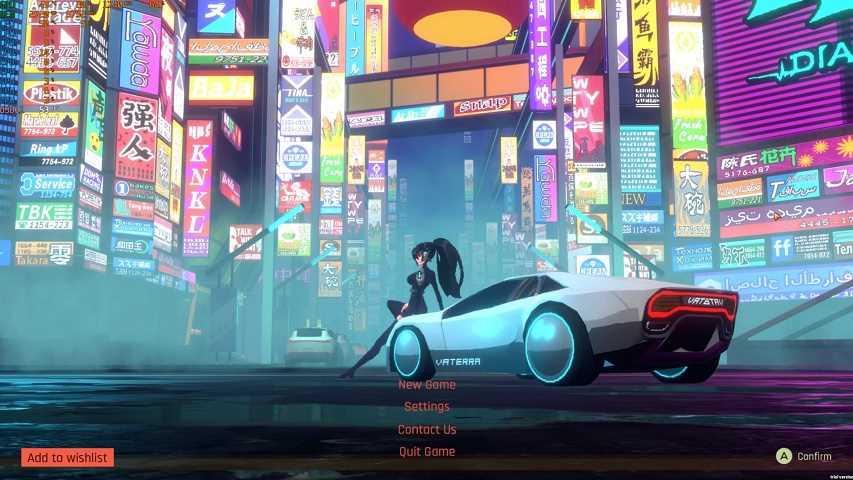 Developer ThinkingStars released (for a second time) their rather cool cyberpunk themed Anno Mutationem demo. The demo offers around 25 minutes of action exploration with a little combat tossed-in for good measure. It’s a neat game in the making with an impressive 2.5D pixel art style. Take a look at 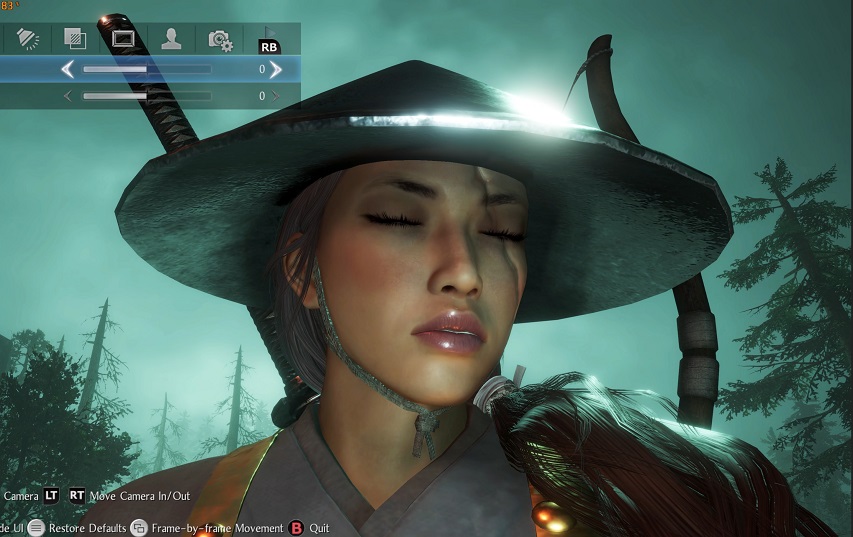 Releasing on Feb 5th for PC & PS4/PS5, comes Nioh 2 Complete Edition which features the base game alongside all the DLC content. Take a look at some gameplay in 4K from further into the game to get an idea of how it looks and runs on PC. Be sure 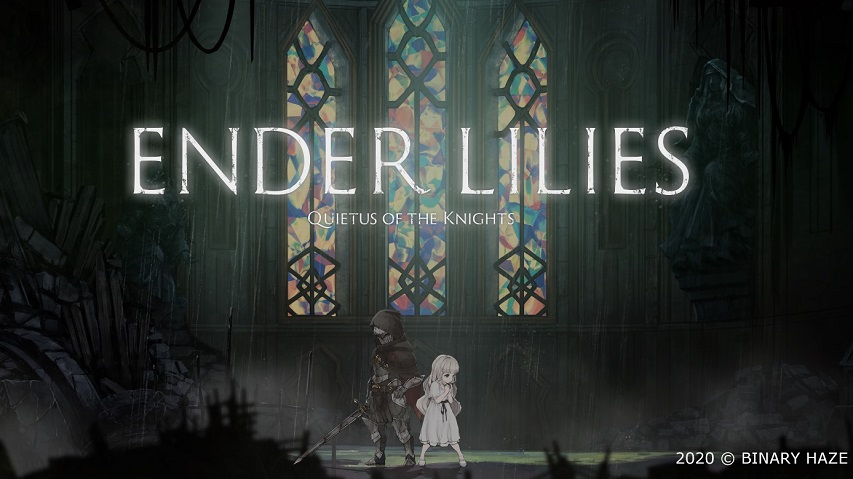 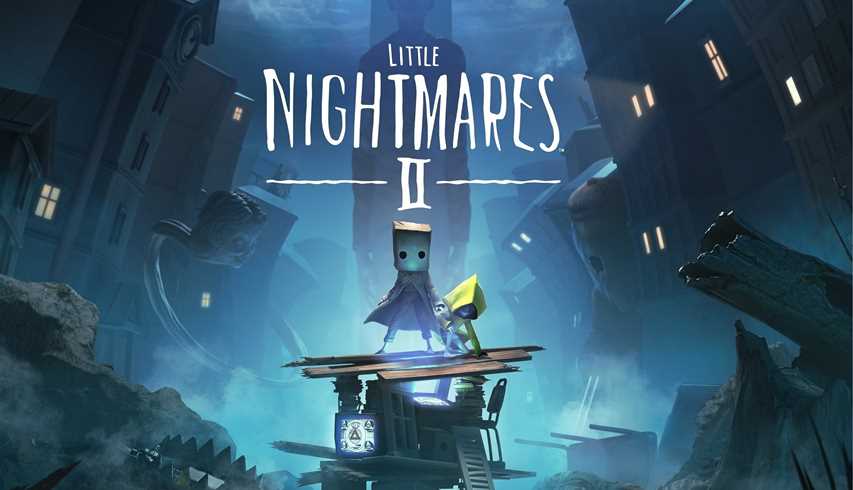 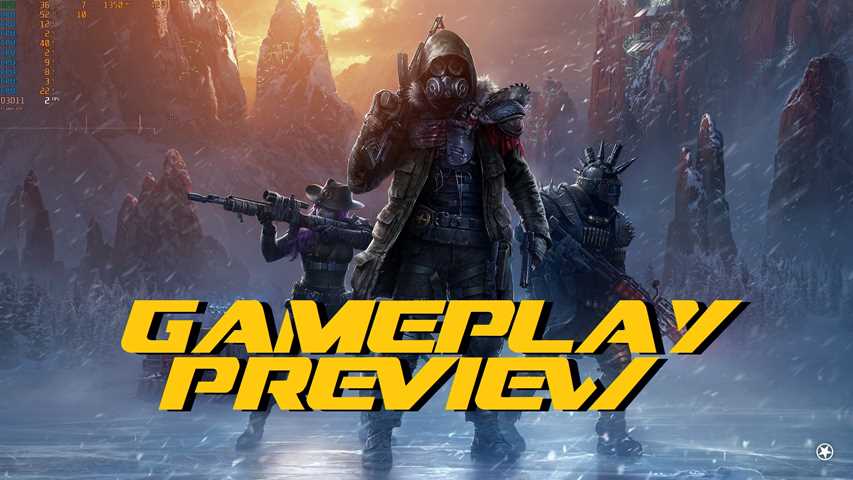 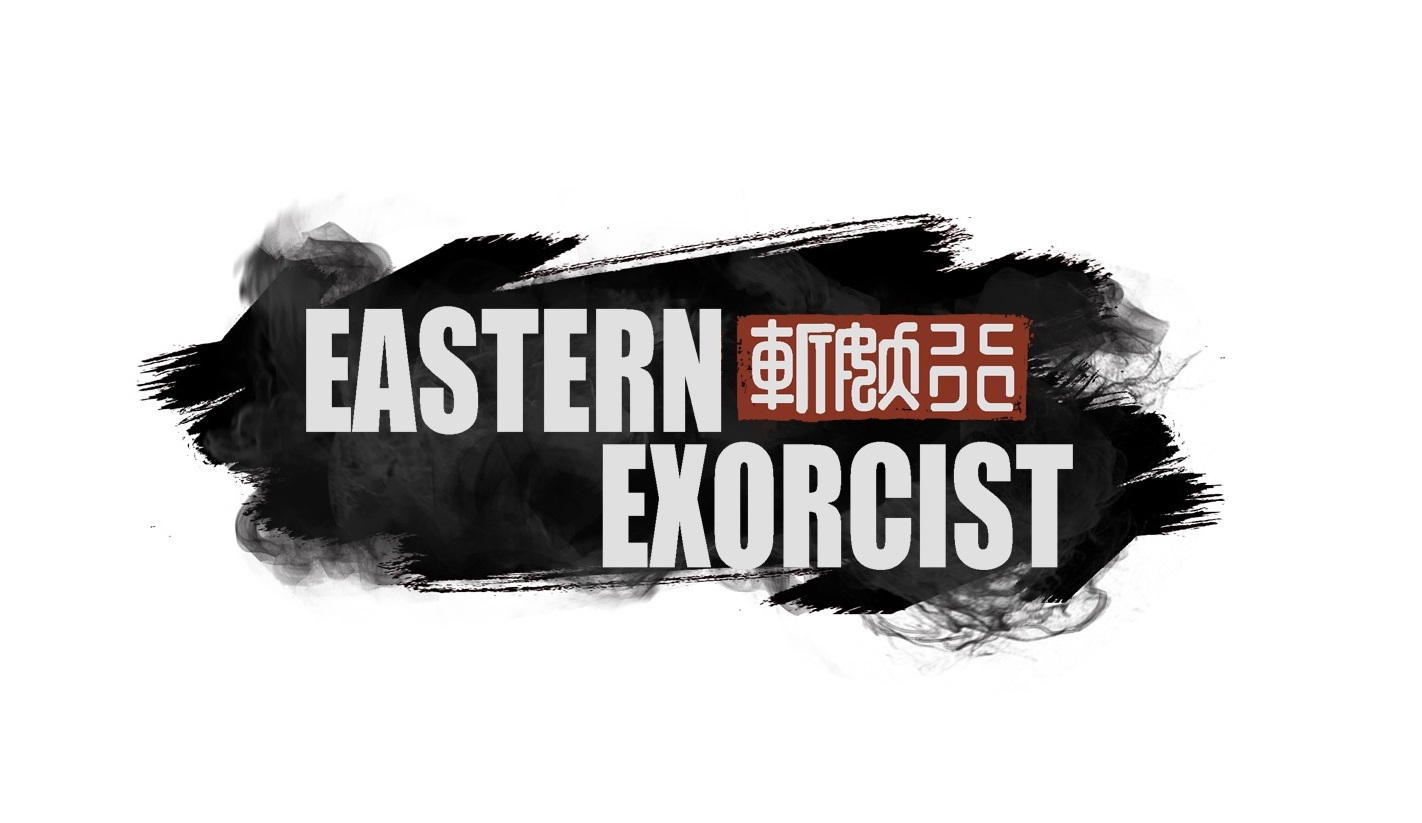 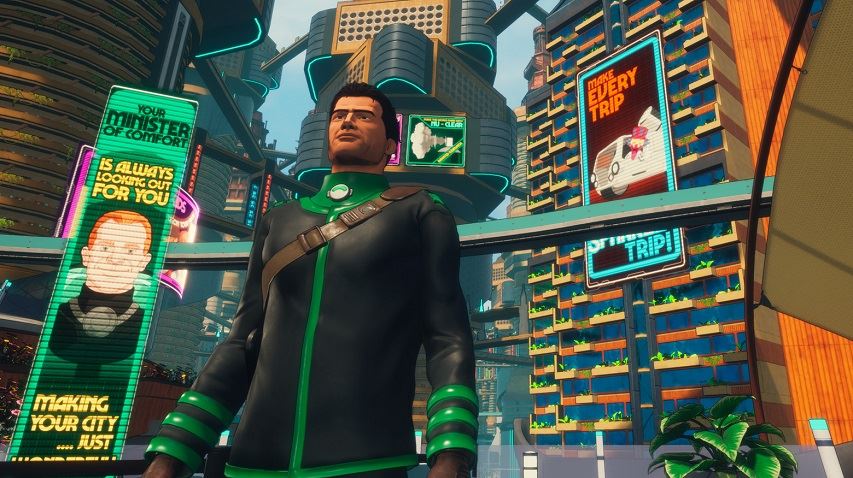