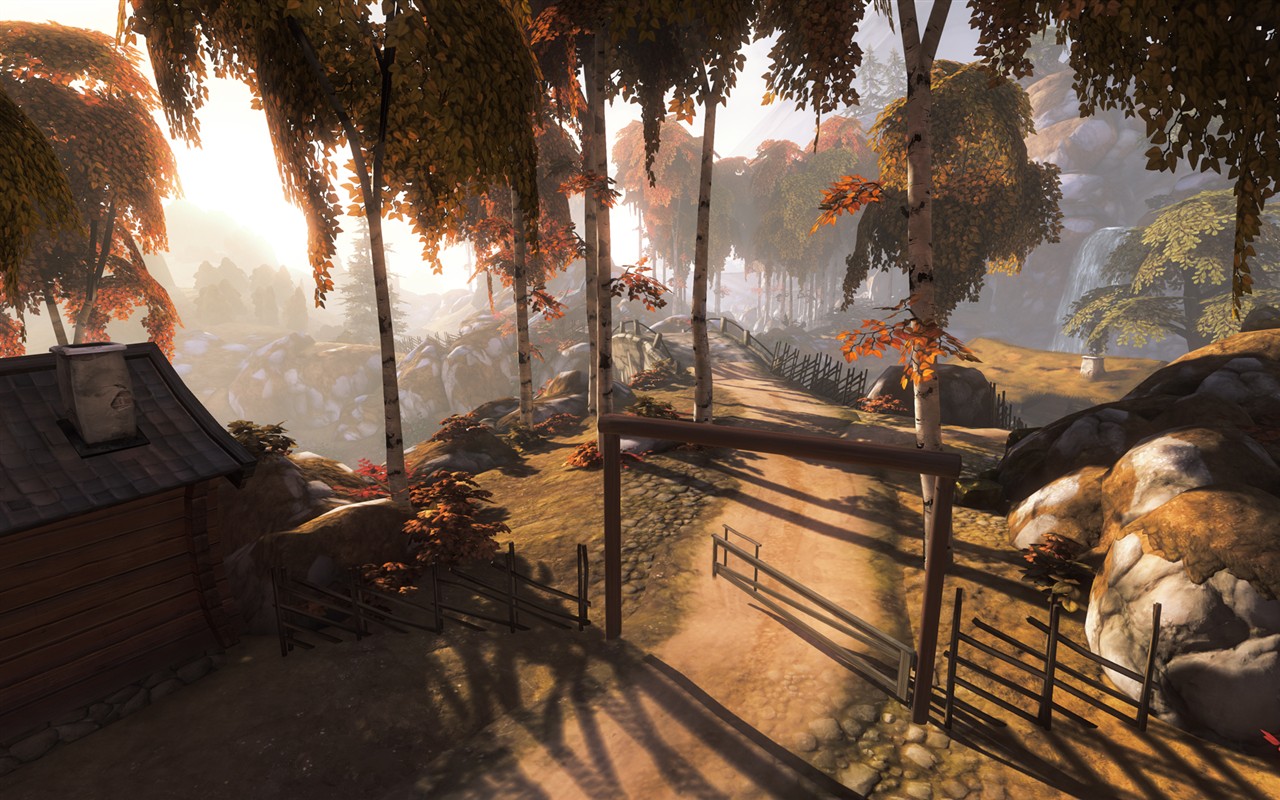 505 Games in conjunction with renowned developers Starbreeze Studios released some new screenshots from its game which was previously revealed as P13.  Brothers – A Tale of Two Sons  is coming to Steam, Xbox and PS3 platforms in early 2013. 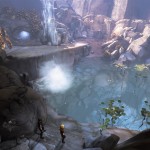 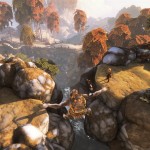 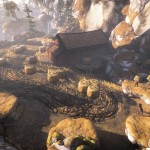 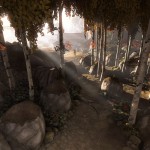 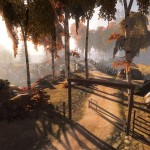 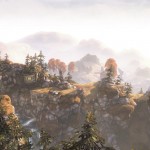 A man, clinging to life. His two sons, desperate to cure their ailing father, are left with but one option. They must set out upon a journey to find and bring back the “Water of Life” as they come to rely on one another to survive. One must be strong where the other is weak, brave where the other is fearful, they must be… Brothers.