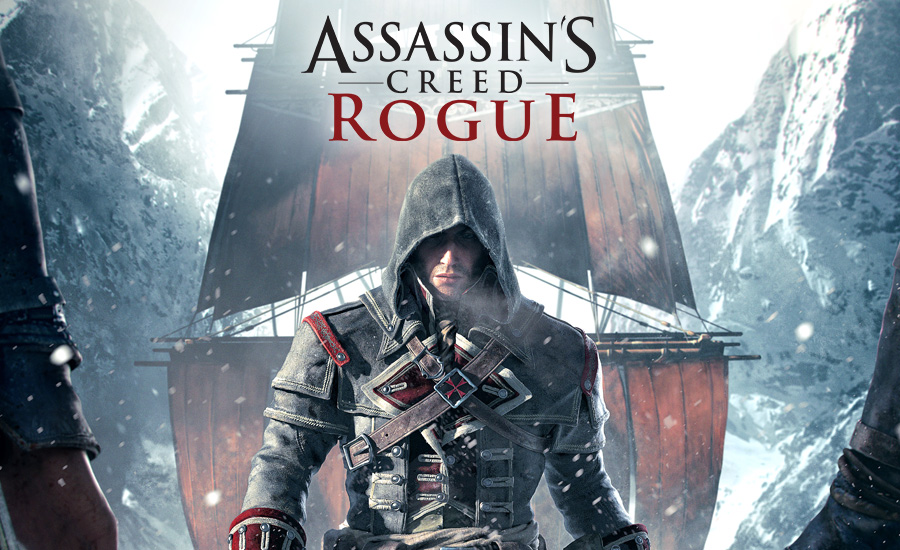 Ubisoft will release the long awaited PC version of its Assassin’s Creed Rogue this week which launched at the end of last year on Xbox 360 and PS3. Xbox One, PC and PS4 owners were privy to the rather troubled but fantastic looking Assassin’s Creed Unity but missed out on Rogue which we reviewed and found had a rather cool story and excellent gameplay features. With the PC version of Rogue most likely paving the way for another console release on Xbox One and PS4 at some point, how well does the conversion stack up to the original in terms of visual quality? We have managed to piece some direct capture footage together from both versions to see how they fare in our Assassin’s Creed Rogue Console Vs PC video, which we’ve also uploaded on Youtube, but as you would expect there’s a loss of visual quality there. It’s well advised to download the direct footage in the link below which is on average 600MB in size but well worth it.

EDIT: We’ve added a second, shorter video featuring the same scenes with a boost in the brightness on the PC version. A link to the original HD file is included below.