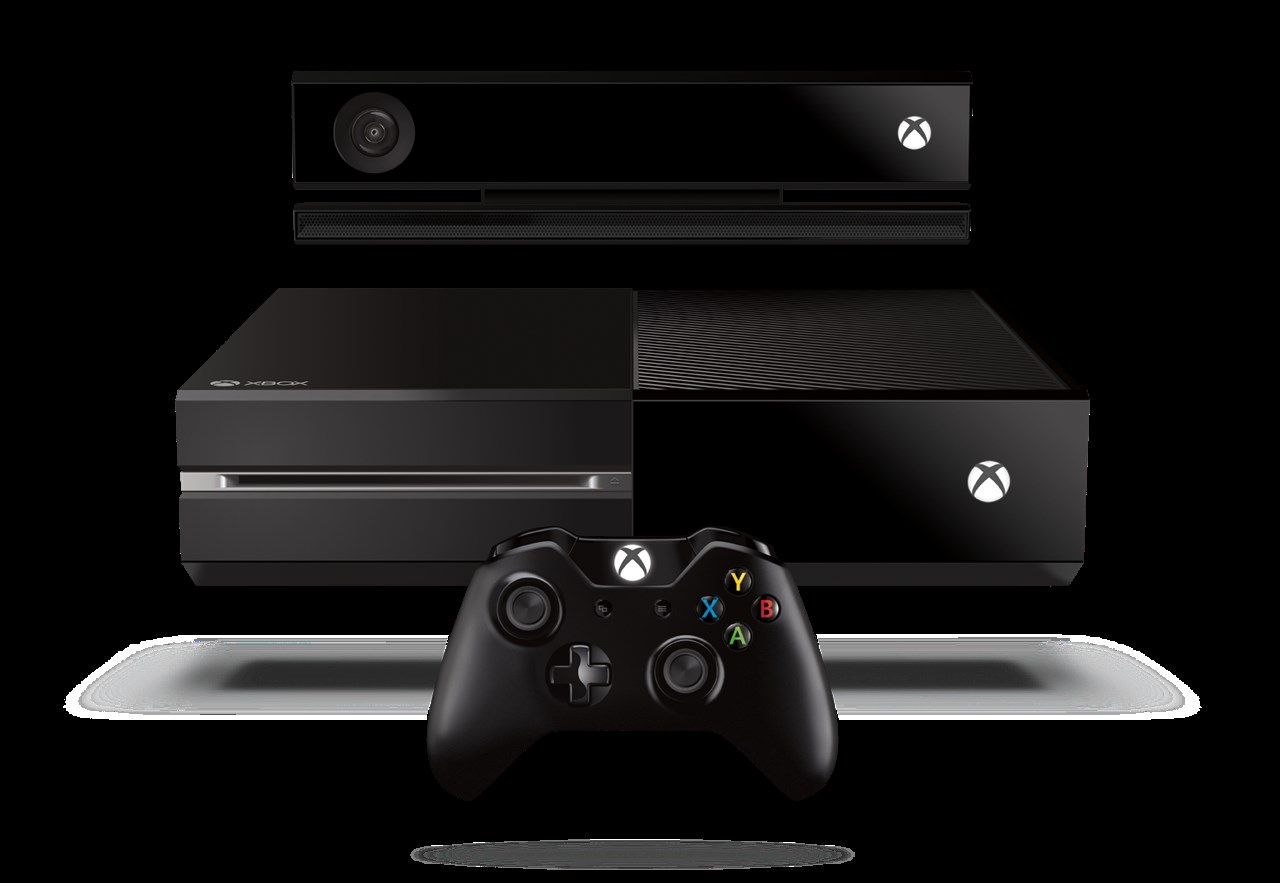 Everyone has their own opinion of the new Xbox One, but this is how Microsoft are presenting their next generation entertainment system (see what we did there) to the masses of gamers who are already happy with their Xbox 360. It’s a brave new world, but for Xbox 360 gamers who have really adopted all the trimmings, are the changes that drastic when they have already had Kinect 1, voice commands, sports and TV integration and a ton of apps thrown in. Check out the video.