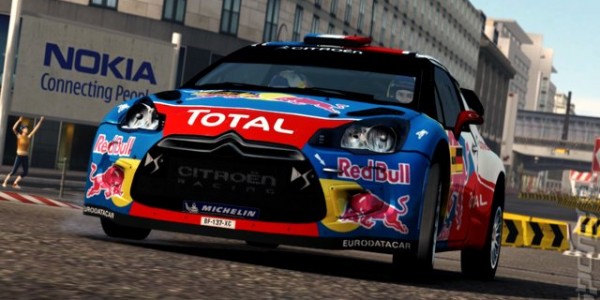 Milestone released a launch trailer for their just released World Rally Championship 3 or WRC 3 as it is more widely known.

WRC 3 is the Official game of the World Rally Championships — packed with more than 50+ Official Race Teams (from WRC, Class 2 and Class), 35+ different cars (including the brand new Volkswagen Polo R WRC test car, Renault Twingo R2 and the Proton Satria Neo S2000), every track from the championships (83 stages in total — including all of the Super Special Stages) and a completely re-designed career mode.