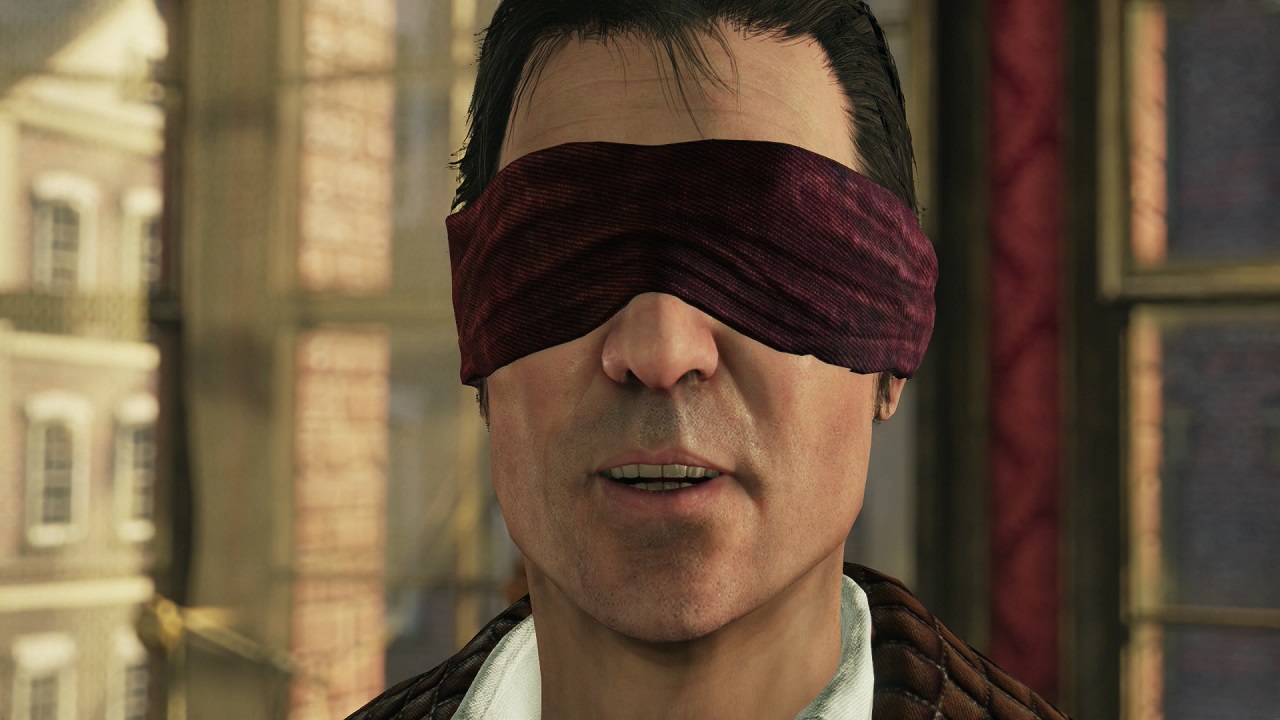 It’s well known that Arthur Conan Doyle’s fictional character and greatest detective that ever lived Sherlock Holmes experimented with illicit substances but how does the recent Sherlock Holmes Crimes & Punishments video game deal with the issue. It’s a small facet of the Holmes character which is touched upon in the books, but seems perhaps irrelevant for a game. Well, developers Frogwares hasn’t ignored the drug taking entirely and features a moment during one of the cases where a strange white power is ingested by Holmes with seemingly zero effect. Take a look at our take on this moment in our video which somewhat mixes things up a little.