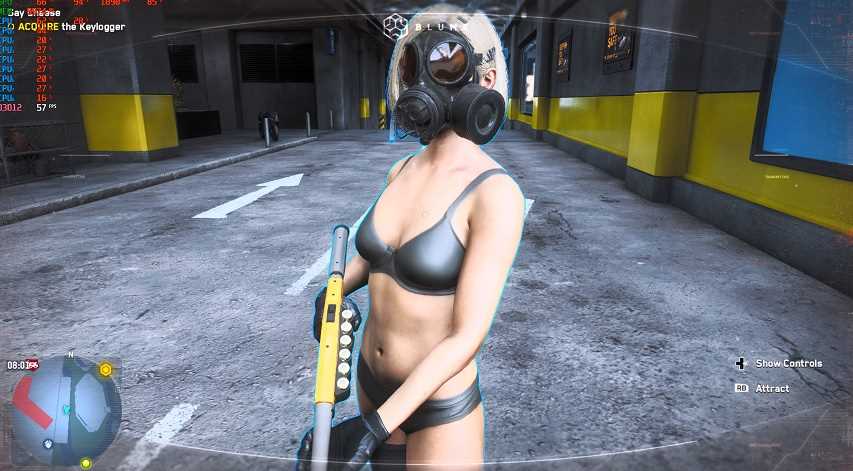 Ubisoft released a patch last week bringing the Watch Dogs Legion game to 2.20. There are a number of fixes and performance enhancements. We still cannot maintain a solid 60 fps at 4K Ultra with ray tracing enabled (RTX 3090) but it does run a lot smoother. You can also check out our mad Watch Dogs Legion gameplay showing off some mad driving skills and a rather cool female character, luckily it’s not Winter in London.