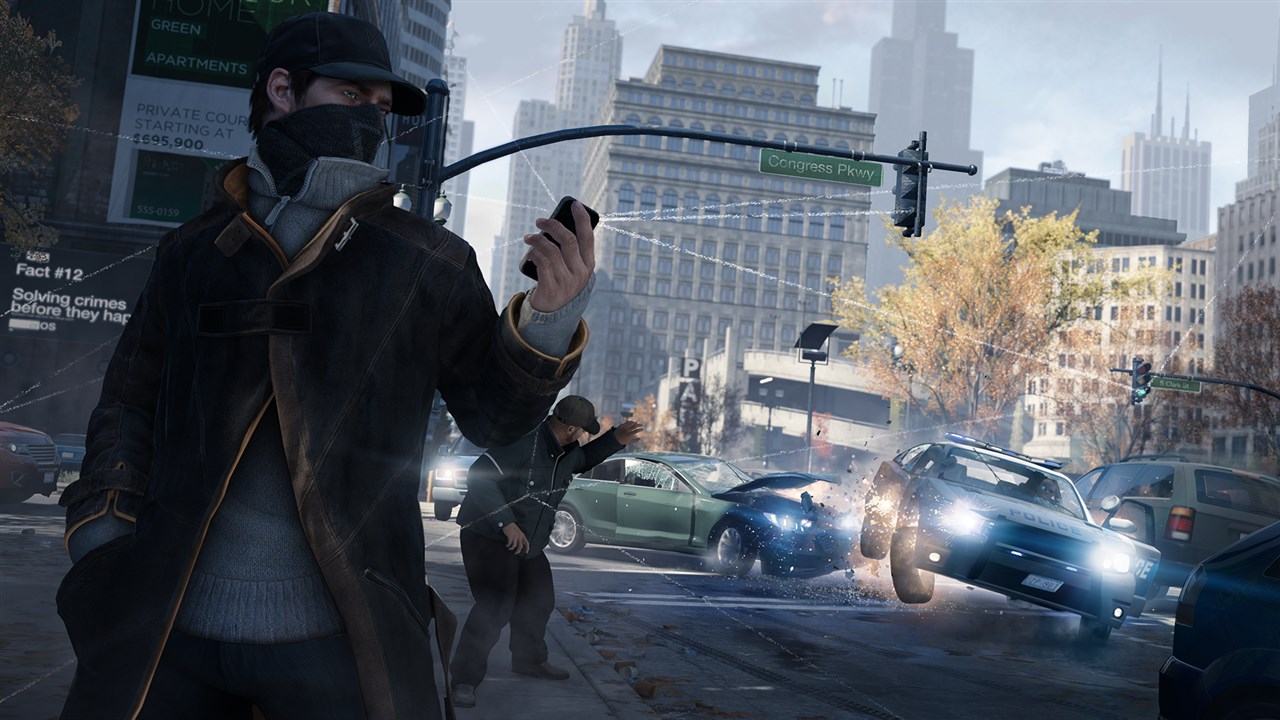 Ubisoft released a new video which shows off comedienne Aisha Tyler in game as a character in the forthcoming action game Watch Dogs. Some have noticed the lack of quality compared to previews visuals presented for the game, of which Ubisoft have said, will be much better than what is seen in the video which looks more like being taken from the Xbox 360 or PS3 version.