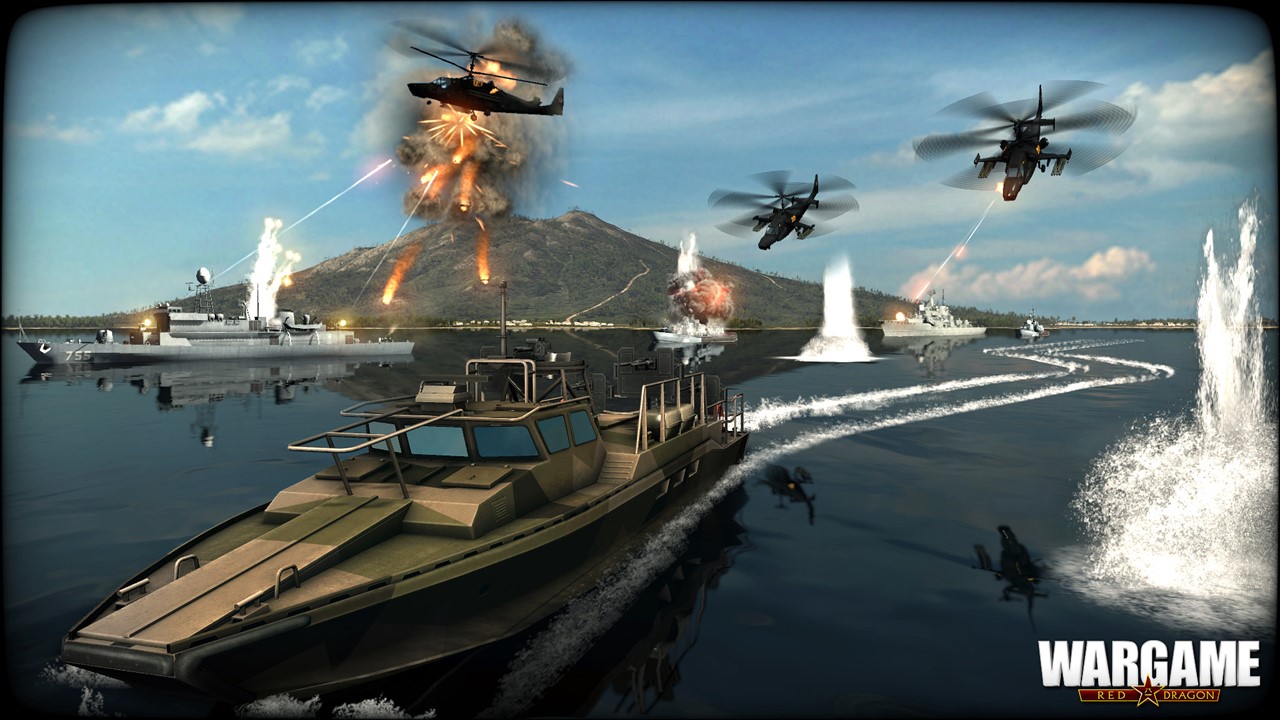 Focus Interactive in association with  Eugen Systems has today announced that its popular RTS game for PC Wargame Red Dragon has reached One Million copies sold which is excellent news. To mark the occasion Eugen has released some DLC for the game entitled, The Millionth Mile which comes free to all players who have supported the game (instantly updated for existing players). Take a look at the trailer, and if you feel compelled to join the fun and games, then head on over to the official website. 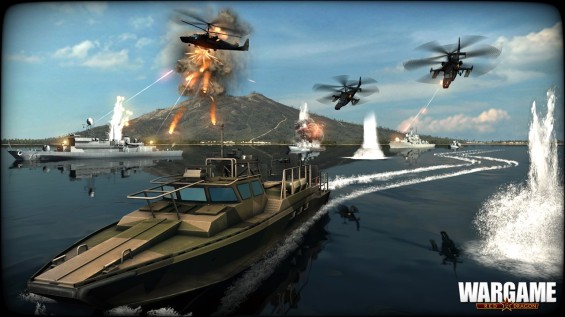 About The Millionth Mile DLC:

Focusing on the Eastern Bloc coalition, The Millionth Mile features more than 60 new units for Poland, Czechoslovakia, and East-Germany, bringing them into the 90’s and on an equal footing with Red Dragon’s main nations. The entire range of units are represented in the DLC: infantry, tanks, planes, troop transports, and of course helicopters.

But The Millionth Mile also introduces a brand new kind of unit, in the form of an AShM (anti-ship missile!) truck carrier. These units, whose main function is to engage ships over long distances from the land, increase the tactical depth of the game while redefining Wargame’s naval warfare!