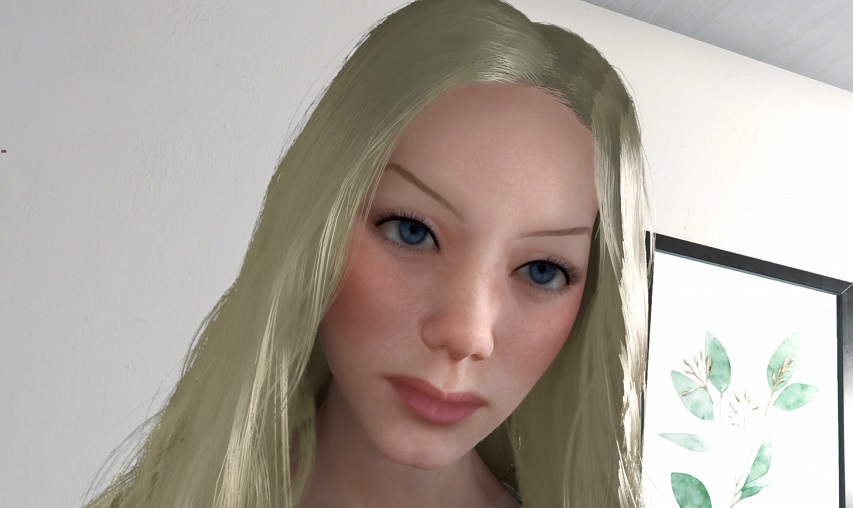 Developer VR HOT released a new update (0.9.3 on Jan 11th) to their adult-themed VR HOT game, which now includes some subtle changes amongst the various performance improvements. Not only are there two new rooms, a bedroom and blank space (for those looking to boost the game’s performance), but also new options to change the facial expressions. In the menu, players can make their model’s facial expressions Shy, Cool, Provocative, Cute or a any combination of all four. There is also now an option to set the amount of time the model looks directly at the player or just normally around the room. You can see these in action in our VR HOT gameplay video.

Once again, the improvements are welcome here although still need some refinement to stop some less favourable expressions creeping in. We would like to think that this is the beginning of getting the character to be AI controlled which is an end-goal for VR HOT. You can grab the game in its current form via Steam.

ADULT VERSION VIA PHUB CLICK HERE – OVER 18s ONLY.