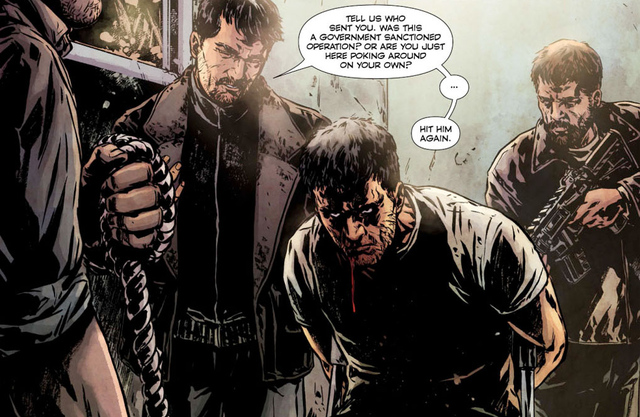 Ubisoft has just announced a new partnership that will be music to Splinter Cell fans the world over with writer Nathan Edmondson and artist Marc Laming drafted in to create a graphic novel based on Tom Clancy’s Splinter Cell franchise. The collaboration of great talent, will further explore the complex world of lead character Sam Fisher. 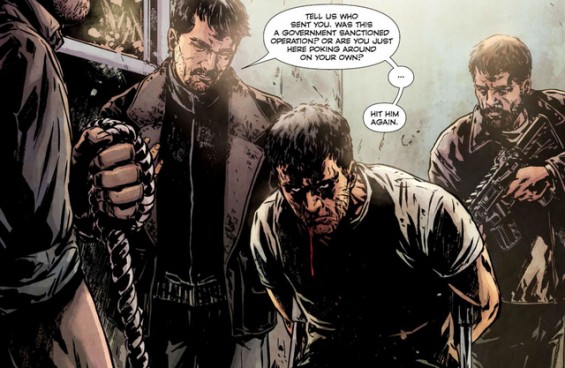 Nathan Edmondson is a comic book author and screenwriter, native of Augusta, Georgia. His critically acclaimed work includes comics Who is Jake Ellis?, Grifter, and The Activity. An illustrator and comic book artist, Marc Laming was an artist for The Activity and has contributed illustrations and art to dozens of comics for some of the world’s biggest publishers, including DC Comics and Image Comics.