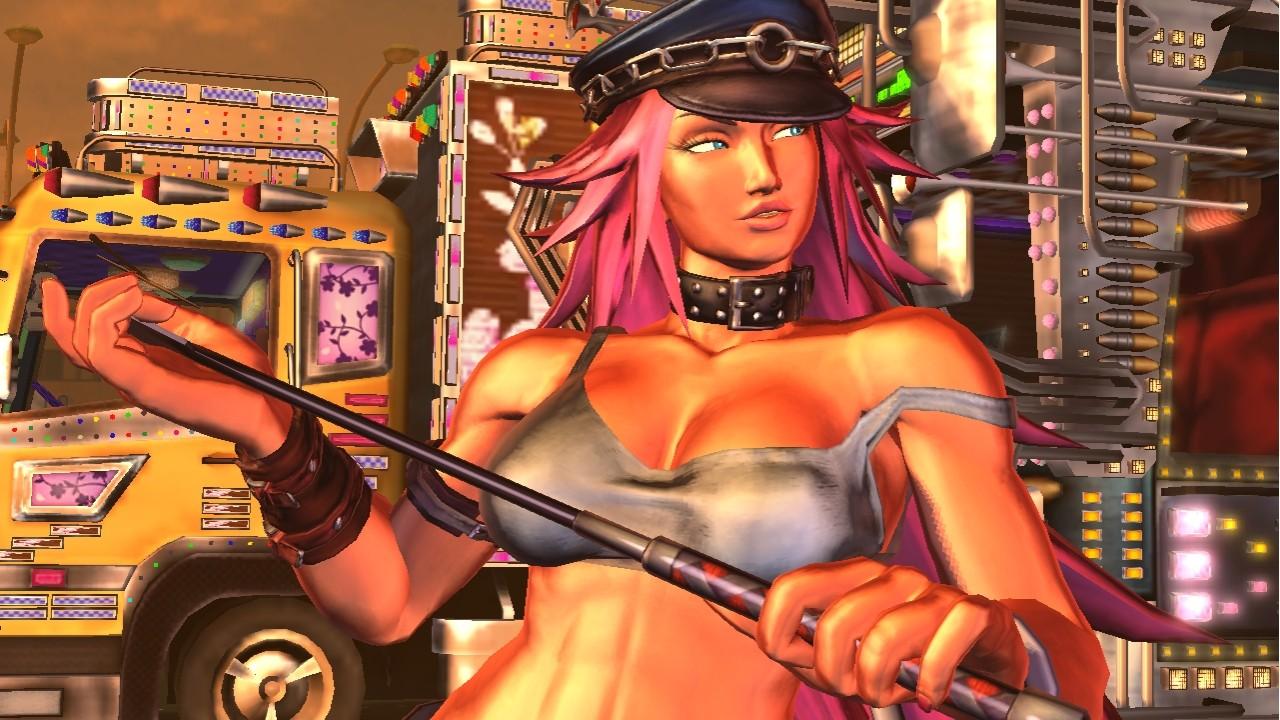 On disc DLC has become the scourge of gaming for some people, yet, there’s a blind lemming like diving into the pits of despair without actually thinking of the logistics or reasoning behind the actions. Capcom has come under the spotlight more than most but regardless of who, DLC has become part of the practice of selling video games, and as companies are there to make money and profit, it’s easy to see why DLC has become a widespread and predicted entity for our modern digital age. The questions asked are whether DLC is easy profit for developers, or whether the consumer is in some way getting short changed on their purchases. There’s a very clandestine grey area surrounding DLC and its creation and subsequent sale, where perhaps answers will always remain enigmatic until changes are made within the industry.

We take a look at on disc downloadable content and its impact on current gaming in the following video.