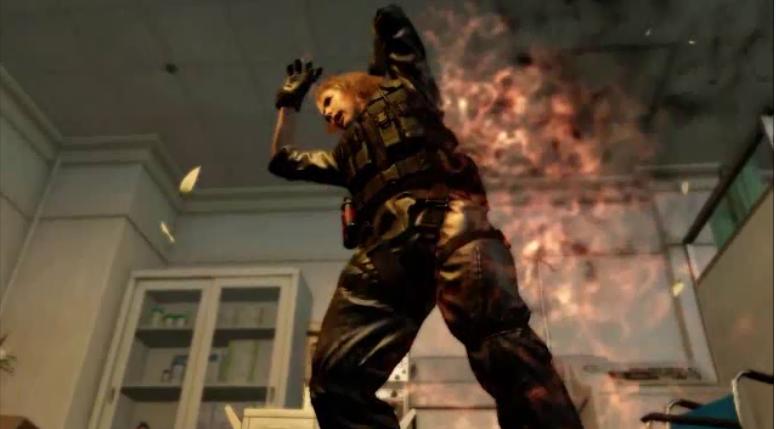 Since the VGA 2012 reveal of ‘The Phantom Pain’, much has been discussed and deciphered to the point where anything is permitted, everything is possible, except when you’re dealing with a team of great creative forces it’s hard to separate the wheat from the chaff. Hideo Kojima might be deemed a genius, but sometimes excitement and anticipation can get in the way of reality and fact.  Kojima has always messed with his audience with perhaps his biggest faux pas was the Raiden character switch in Metal Gear Solid 2; and yet, the uproar surrounding that game was perhaps overshadowed by the fact that it was good in its own right regardless of  who the lead character was. What was perhaps commendable in an age of Internet sleuths working things out in moments, was the fact that Konami managed to keep a lid on who the main character was in the second section of the game – and perhaps he’s done it again. 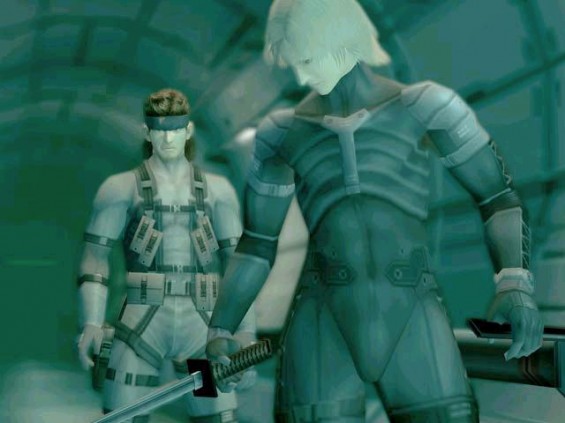 Metal Gear Solid has a rich history spanning many years, and with it, a lore which is quite readily available to those who want to delve deeper. So we get to the announcement earlier this year of Kojima’s latest game MGS Ground Zeroes showing off a weathered Big Boss and various other characters, but then not long after – in game development terms – a seemingly new game ‘The Phantom Pain’ which has got tongues wagging and speculation reaching fever pitch. Interestingly the way in which the trailer reveal was presented, delved into realms of Viral marketing rather than a straight up cryptic trailer. Yet, within a short space of time, Internet sleuths deciphered part of the code and placed the words “Metal Gear Solid V” into the  game’s logo, and once the suggestion was made it stuck, despite having no actual confirmation to suggest the assumption was correct.  Metal Gear Solid V seemed fitting, and now the seed is planted it’s hard to even contemplate that any other words would fit in the spaces. But aren’t we jumping the gun a little here, in fact those who have speculated many things – ourselves included – can only really offer opinion rather than anything factual, and with Kojima at the heart of the debate, what is obvious may not be what it seems. 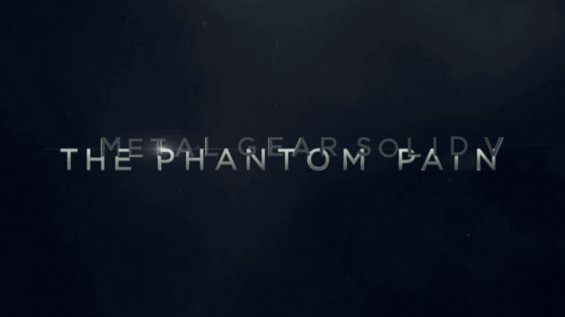 What is  also interesting though, is this form of marketing has raised the profile of the game quite considerably – amongst core gamers at least – and if they are talking about it, then part of the battle is won. We’re not going to sit here and speculate who or why or what is featured in the source trailer, but are going plant a seed using the power of suggestion. The video is a spoof on some of the speculation that has arisen since the trailer aired. Whilst some of the ideas might be plausible, the idea that once a suggestion is made it’s very easy to see but also hard to then counter when no real facts are provided by the creators.

Kojima and company have to be applauded for leaving so many possibilities open for debate, and perhaps this is an indication of the popularity the Metal Gear series holds, and the passion of its fans. But it does raise a formidable question: should more developers use similar viral techniques when the norm is usually exponentially clear cut? Perhaps it’s Metal Gear’s cloned brothers that give rise and reason for  the viral presentation, but it’s also the way of a playful mind, toying with its fans that seems endearing and something special.  Check out the spoof analysis in our trailer and agree or disagree – remembering that nothing is factual until Kojima, or in this case Moby Dick Studios says so.