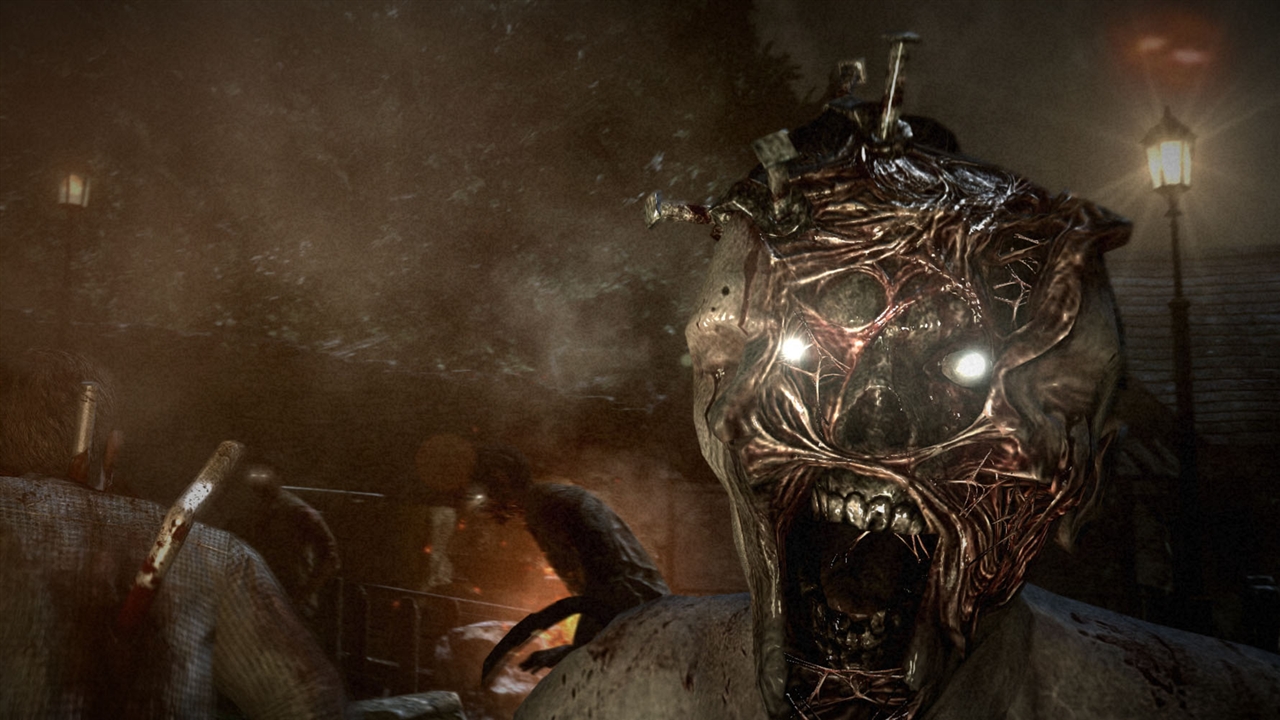 Bethesda released some new images from the Shinji Mikami headed survival horror game, The Evil Within which comes out next year. 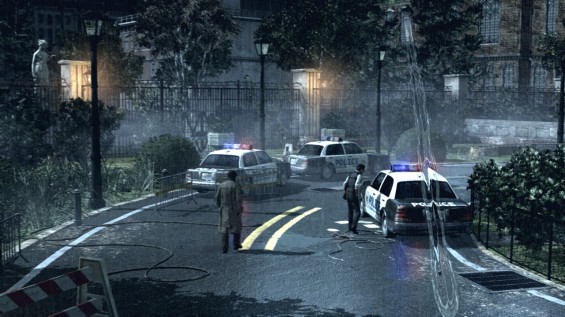 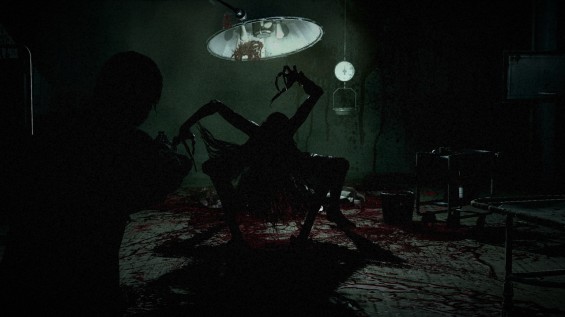 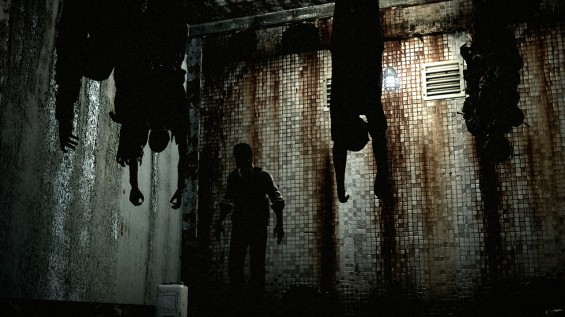 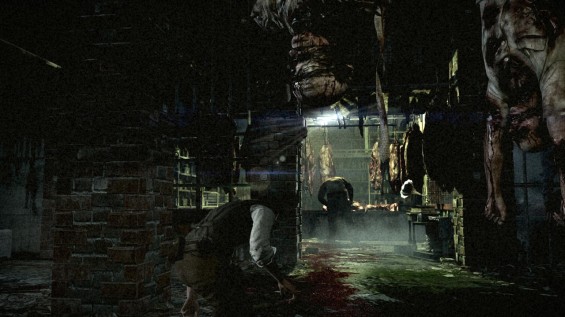 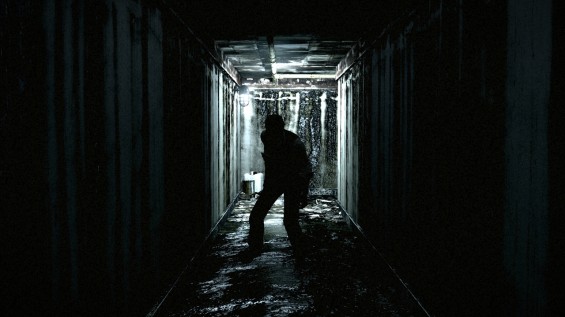 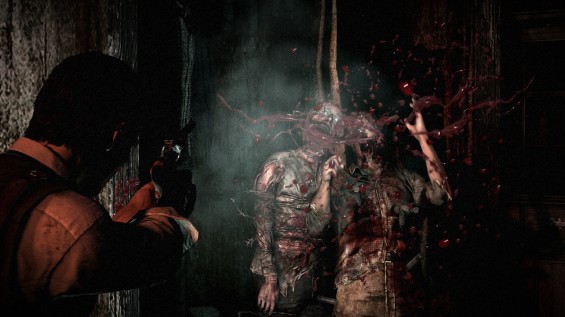 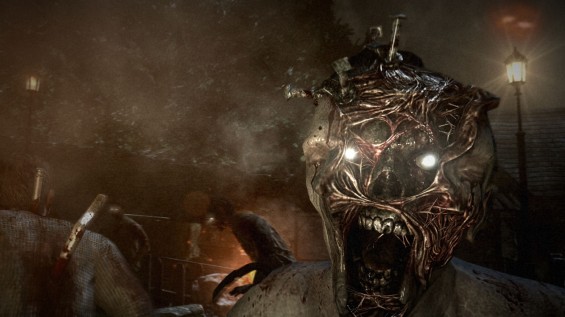 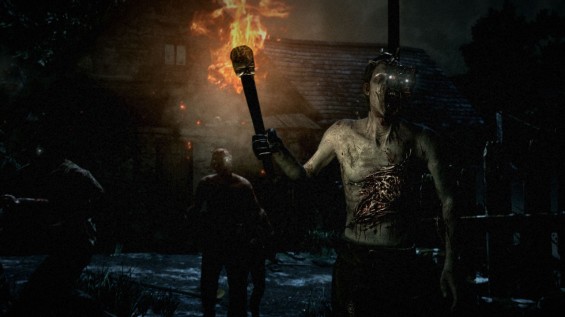 The Evil Within is a survival horror game developed at Tango Gameworks under the direction of renowned game designer and studio head, Shinji Mikami. Best known as the father of the survival horror genre and creator of the Resident Evil series, Mikami is a 20-year veteran of the industry who has developed numerous award-winning titles.