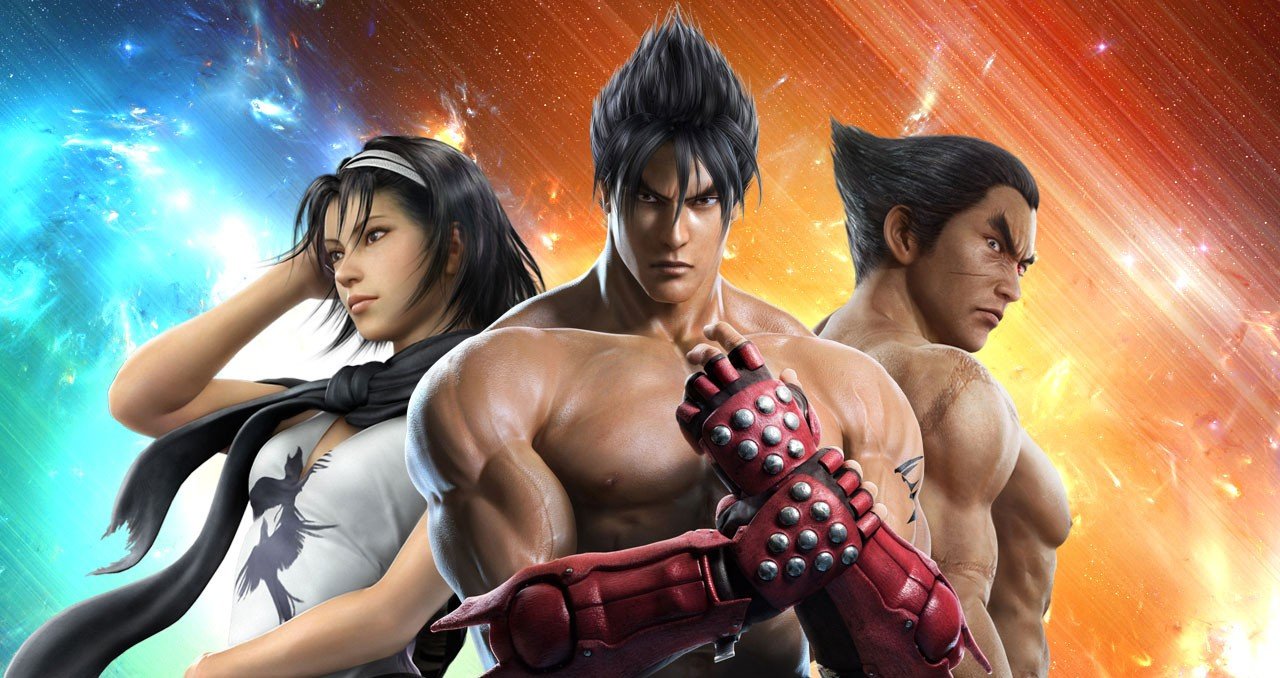 PS3 gamers can now download and play for Free Namco’s Tekken Revolution. Take a look at the trailer.

Crafted by NAMCO BANDAI Games’ internal TEKKEN development team, TEKKEN REVOLUTION provides fighting game fans and newcomers alike the hard-hitting gameplay of the famed franchise.  Choose from an initial cast of eight iconic TEKKEN characters to train and battle with against AI opponents in Arcade Mode and fearsome rivals spanning the globe through online Ranked and Player Matches.  New bone-crushing special moves have been implemented and some command inputs revised to lower the barrier of entry for new players and allow advanced players to employ new strategies.  For the first time in TEKKEN history players will be able to level-up their characters, increasing three key attributes; Strength, Endurance and Vigor, to create a combatant tuned to individual play styles.  Develop a defensive tank character with high HP to withstand knockout blows while offense focused players can create a damage-inflicting character with low health but high critical hit rates to devastate opponents with a flurry of attacks.