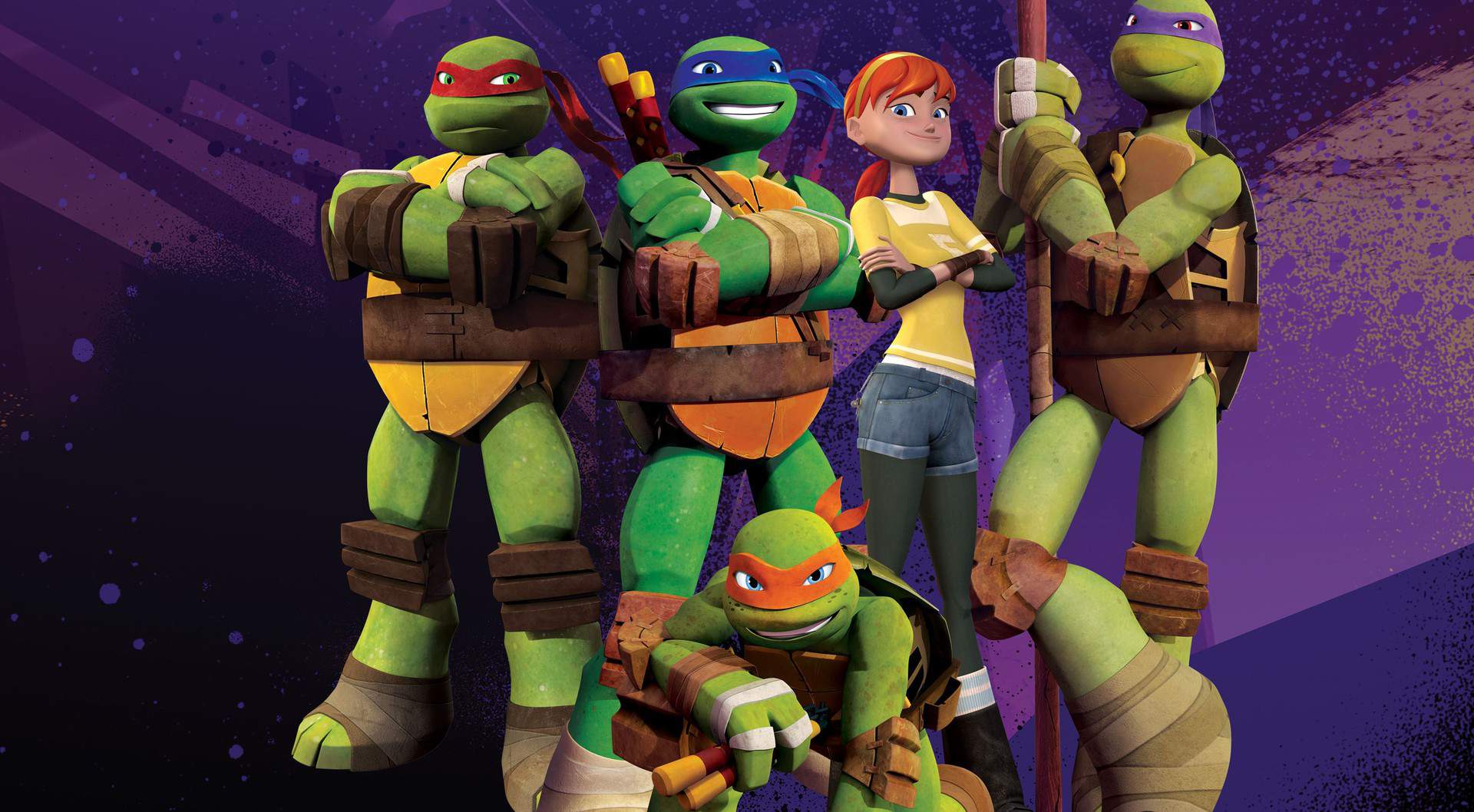 Today we’re taking a look at Activision’s scrolling fighting game, Teenage Mutant Ninja Turtles which is available now on consoles. The game allows one to four players the chance to fill the shoes of either, Leonardo, Raphael, Donatello and Michelangelo as they battle through New York versus a number of dastardly opponents, hell bent on releasing a deadly mutagen across the city. The story is light hearted and easy to follow, with a number of short comic book style cut scenes littered between each of the 15 stages that can’t be skipped, but are short enough to not impact on impatient young minds.

In game, lone players can hot swap between each of the four turtles on the fly and using a simple one button attack, with a  throw move and a few specials thrown in for good measure, can dish out suitable punishment. There are an assortment of enemy types such as ninjas, robots and other oddities but not nearly enough variety, and are governed by some really poor AI that simply stands around doing nothing whilst one enemy attacks.  Players also have to wait for animations to end before being able to attack, which simply hinders the flow of the game in this instance, especially as some animations are slow.

The combat whilst fairly satisfying is simply marred by lacking any sort of hit feedback, making using the unique weapons for each turtle feel a bit lifeless. It’s likely younger players will ignore this, but still, it feels like lazy design to not make the combat feel more impacting.

Players are then tasked with battling through the 15 levels, against waves of enemies who swarm the locked in areas  during encounters. There’s a  little bit of variation when the turtles move from one fight zone to the next with the option to destroy inanimate objects and find hidden items, but the mainstay is simply hammering away at the singular attack button and then swiftly moving on to the next area. Every so often, a boss battle will occur which provides some notable difference but still relies heavily on the same principle of simple attacks.

Graphically, the game sports an animated look that will suit the target audience, although some areas look better than others, such as when running through the New York streets.  Sadly there are lots of invisible walls, meaning that there’s really no room for proper exploration which is a shame given the co-op nature of the game.

The audio is of a reasonable standard although perhaps lacking in dialogue during gameplay as characters repeat the same phrases over and over. The voice acting is as you would expect, and seems lifted from its source material and there’s an abundance of wacky sound effects to compliment the upbeat music.

In terms of longevity, there’s not really much on offer outside of the 15 missions aside from unlocking and purchasing all the moves for the four turtles, playing a survival, time attack mode and some mini games.  For competent players, it’s likely the entire game could be bested in a weekend, although for shorter bouts will last much longer.

Teenage Mutant Ninja Turtles is an basic game that will no doubt please fans, but is somewhat lacking in vision. character,overall content and feels like a  by the numbers game even for its intended younger audience. A lack of finesse with the combat, and its simplicity will drive away more seasoned younger gamers, but those who simply enjoy hammering buttons for a few hours will find a little enjoyment here for a weekend or two.