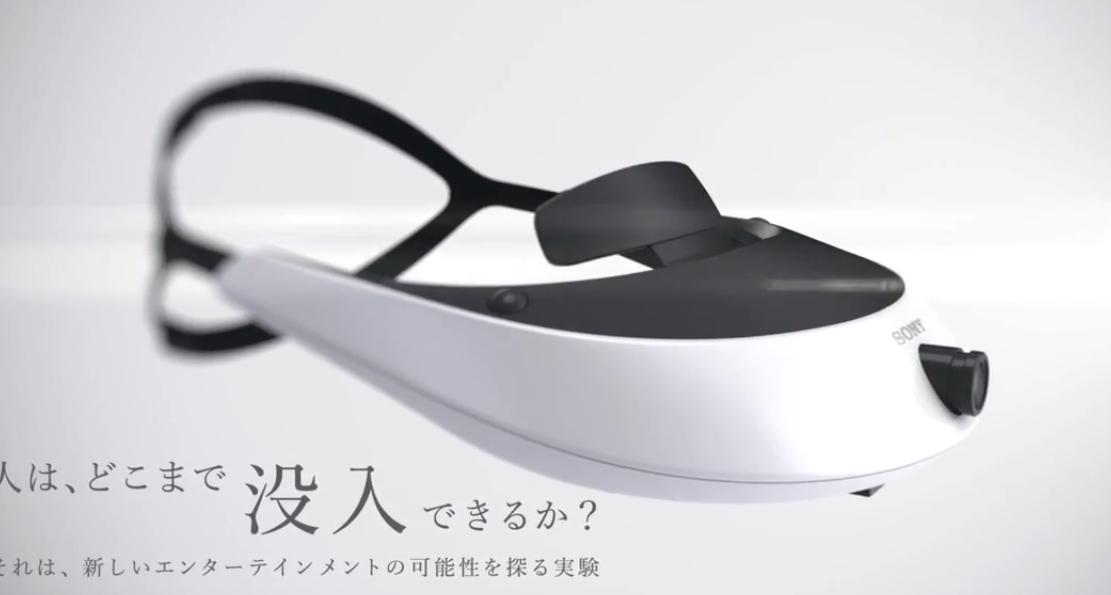 A new Sony video showcases an AR headset which could be revealed at TGS’12. Sony are already focused on 3D based content, and have produced a HD visor display, this is surely a natural progression.

Users over at the GAF translated some of the Japanese text: