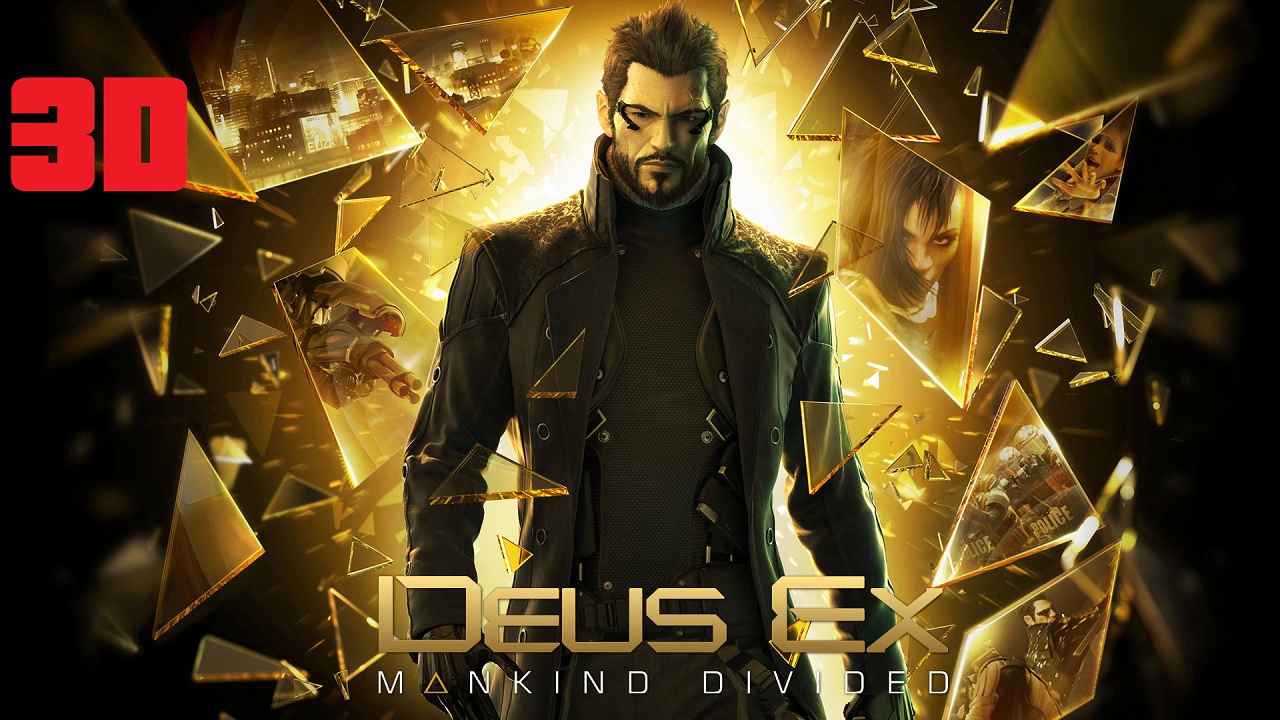 Deus Ex Mankind Divided on the PC has an option to play the game using in-built side by side (SBS) stereoscopic 3D. This means you’re able to natively play in 3D using a 3D monitor, TV or VR headset such as the Oculus Rift/HTC Vive. The process is relatively simple 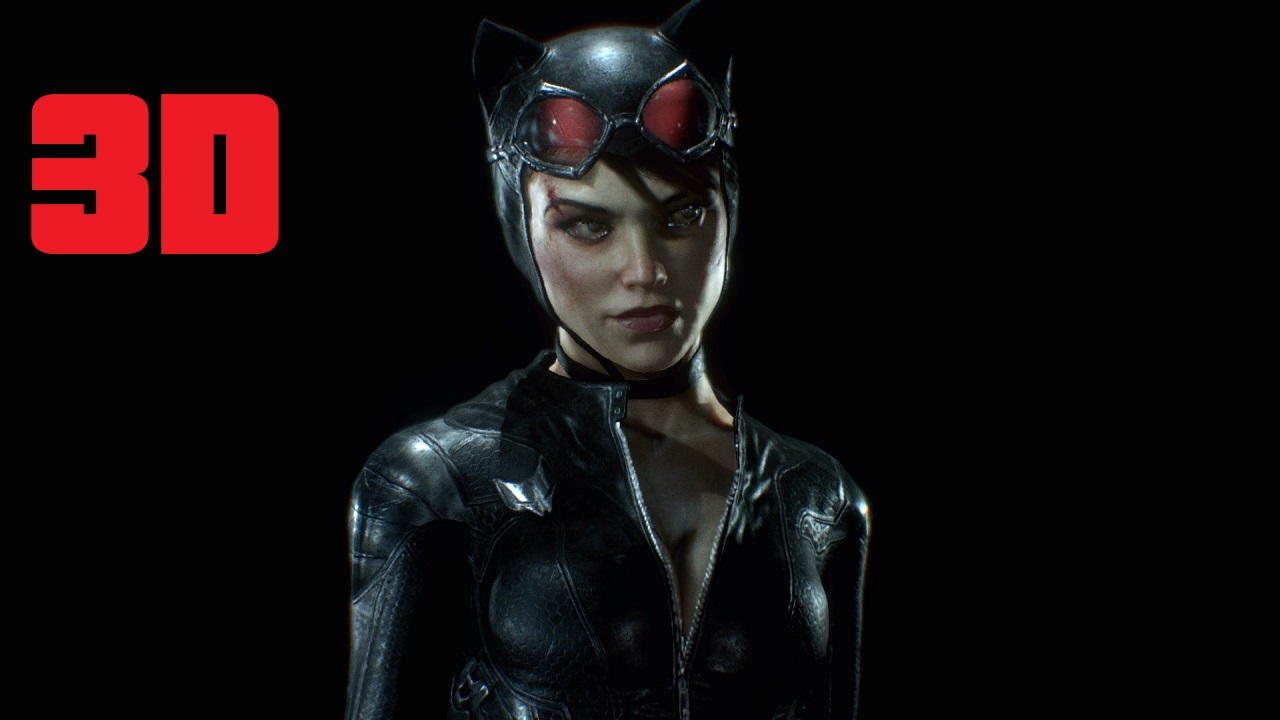 Despite the PC version of Rocksteady Studios Batman Arkham Knight being plagued with problems for many users, when it does work it’s a fantastic game on PC even though the differences between the consoles versions aren’t that great even in light of some exclusive Nvidia Gameworks special effects. However, there’s

Ubisoft’s Assassin’s Creed Chronicles China adopts a 2.5D flavour but looks even better when playing in 3D as the side scrolling style is easy on the eyes with the minimal lateral movement. We ran the game using Tridef’s program and found the graphics taking on a new visual lease of

Microsoft has just posted some details about what features will be available in the next Xbox One update including things like 3D Blu Ray playback, battery life notifications and mobile purchasing. Take a look at the list and expect these to roll out in the coming weeks, although no actual 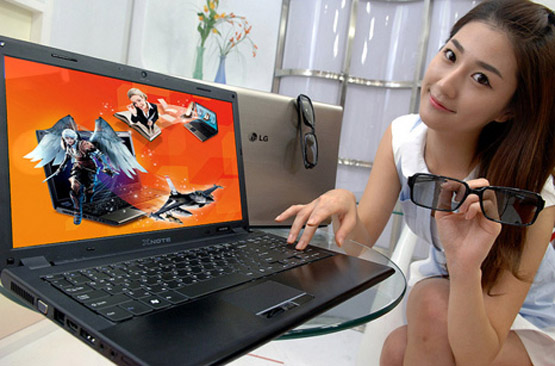 We’ve been playing around with various 3D options with the Xbox and PS3 and despite the limitations with the hardware there’s still some fine examples of how well 3D can work within video games.  Having sampled the delights of 3D via PC and the vast difference in not only quality 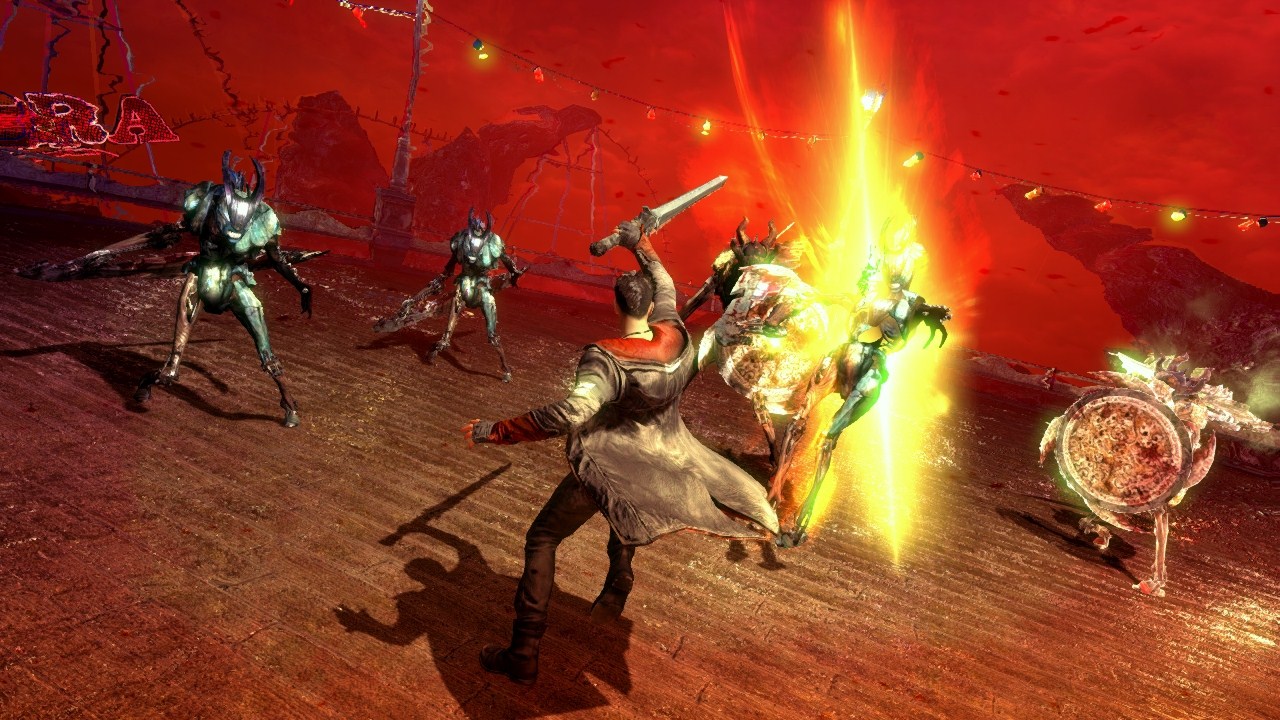 Popular belief would suggest that only 5 people will see the benefits of this video, but it’s likely there are a lot more closet 3D gamers out there enjoying the extra dimension. We recently sampled the delights of the PC version of Capcom’s DmC Devil May Cry which although in 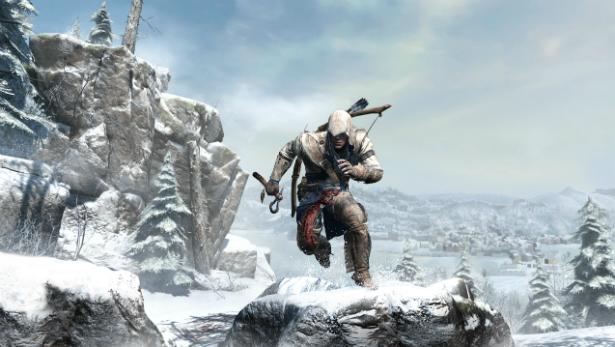 With the game now released, we can talk about it and from looking around the web there has been some uncertainty about 3D support in the latest Assassin’s Creed. We can confirm that Ubisoft are sticking to supporting 3D with their releases and that Assassin’s Creed III 3D support is