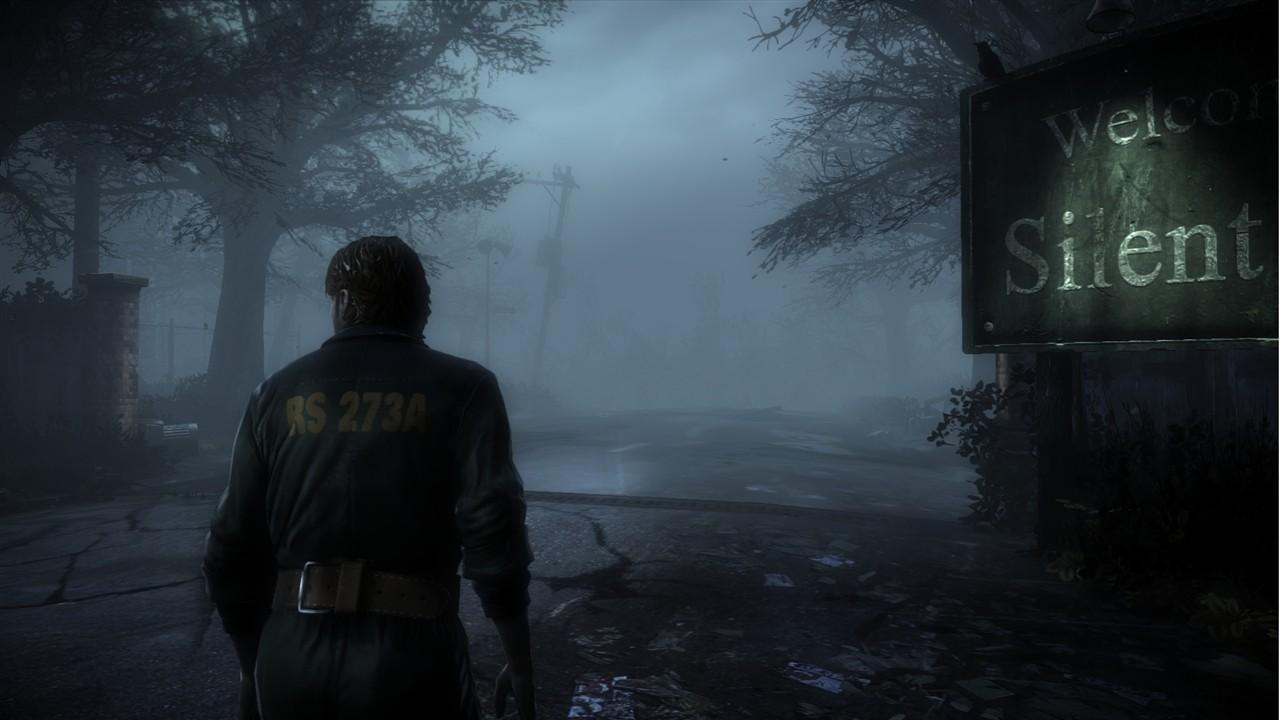 After the not so well received last game (Homecoming) in the long running Silent Hill series and some HD remastered versions of Silent Hill 2 and 3, Downpour firmly rests itself as an entity in its own right and perhaps so far removed from its humble beginnings. The game centers around convict and murderer Murphy who rather than search for a missing daughter, or dead wife, is soul searching for forgiveness and redemption having been drawn into the deranged town of Silent Hill through an unforeseen accident which makes him an unwitting anti-hero. Make no mistake, despite favourable appearances and just causes, Murphy is a killer, and whatever he’s done in the past the sleepy and surreal Silent Hill is there to remind him where he’s likely to end up once his clock stops ticking. 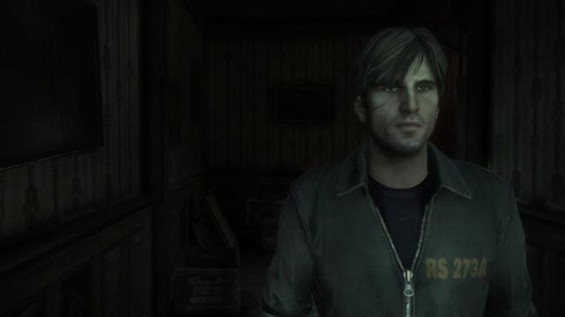 Downpour offers a near contrast to simply running around aimlessly solving obscure puzzles, and instead makes the actions a little more tangible. In some ways, Downpour is the GTA of Silent Hill games in that there’s a distinct story to follow, but the element of free roaming to complete side quests makes it a very different excursion to what we’ve seen before. Once the constraints of the opening are over, Murphy is free to explore the town and gain a bit more insight into himself and the town’s inhabitants. Most of the side activities revolve around fetch quests and simplistic actions, but in their own capacity offer compelling and explorative notions that lend themselves well to the way the game’s core structure is managed. It’s very different and adds a bit more believability to the series. What really stands out is the fact that we’re given a character who we can loath or affiliate with, but at the same time we’re not ushered forwards by any degree and given a free reign to meander away from the main plot and do things for ourselves – a first for Silent Hill games.

In a way, the exploration could have made up the game in its entirety, there’s a gritty and determined outlook from running at a slow pace around the creepy town. However, despite a lack of clarity remains chilling and pulse raising simply due to some clever usage of audio and enemies that suddenly appear from nowhere. There’s an interesting mechanic surrounding the game’s title, in that when it starts to rain, Murphy is encouraged to seek shelter in one of the buildings he can enter, once the rain really starts to “downpour” the enemies become more dangerous and attack more ferociously. It works, and acts like a perfect indication of impending troubles – leaving the player a choice whether to continue or side track and reach shelter. 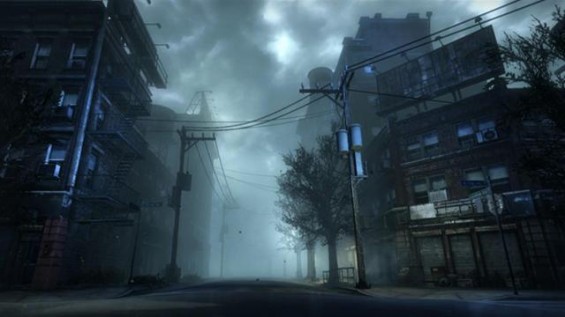 Downpour’s greatest interactive element aside from the town itself, is with the enemies, which are not very inspiring – compared to pyramid head and those sexy nurses – and look like badly drawn entries in a fan contest. It seems the imagination from previous games has been toned down and we’re left with lacking adversaries whose attacks are more a hindrance than scary. Another huge problem is the combat which, to put it bluntly, sucks! There’s some good ideas here such as being able to pick up plenty of melee items and use them as clubs etc. Even having neat mechanics such as weapon durability; yet the main problem lies in the actual combat which just doesn’t feel fluid enough. Murphy swings – or flails his arms – blocks, and circles opponents. It’s all rather dull and lets down the game considerably. There are some boss encounters thrown in too, but again these are about as legendary as simply shooting a gun. Talking of which, the shooting mechanics are also tiresome with its auto lock on and dodging foes. There are times when enemies are so close that bullets simply pass right through them with no obvious effect.

Downpour nails some creepy atmosphere though as the town’s derelict feel is captured well from start to finish. The texture details is generally quite low, but somehow all works due to the dull overbearing flavour of looming clouds above creating a darker flavour. The darkness is also captured well, and with the trusty flashlight, and all new UV light to illuminate the way shows off some neat shadow and lighting effects.

Downpour also comes with a 3D option for those with 3D TV sets which has to be said improves the game no end with some excellent depth effects during the more insane moments on offer. Due to the low texture detail anyway, the loss when switching to 3D isn’t so noticeable which is a good thing. 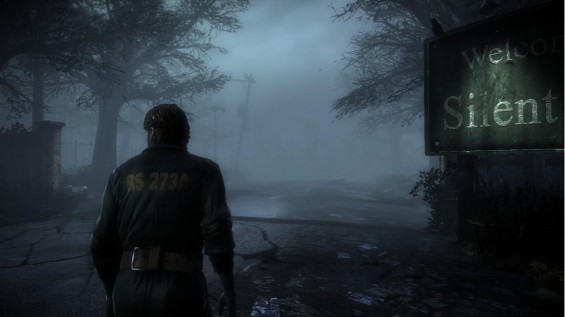 Audio is key in this game and really can’t be faulted as it works very well with a slew of ambient details rather than a full blown soundtrack of grunge guitars and haunting vocals. There’s still an element of that to be heard, but cleverly is integrated in an optional manner. Expect several jump out moments, and of course the radio static returns under the guise of a police walkie talkie. The voice acting is as expected, and works well for the most part, although the game is filled with a number of cheesy moments.

Downpour offers hours of gameplay, and whilst the running speed could have been a little quicker, there’s much to do if you’re running around completing the cryptic side quests and exploring every nook and cranny for secrets. In an age of short games, this one offers great value, although one has to remember this isn’t a full blown action game, so lots of solitary moments where nothing seemingly is happening is par de la course.

Silent Hill: Downpour is a chilling and welcome entry in the series and one that offers a far more digestible experience compared to its predecessors. Murphy’s plight is fascinating at times, and the underlying story, whilst simple, works well in context. The free roam aspects are probably the game’s biggest asset, although the combat could have been better realised. Overall, this is a likeable entry in the series and well worth picking up if you’re a fan of survival horror of the old school variety.