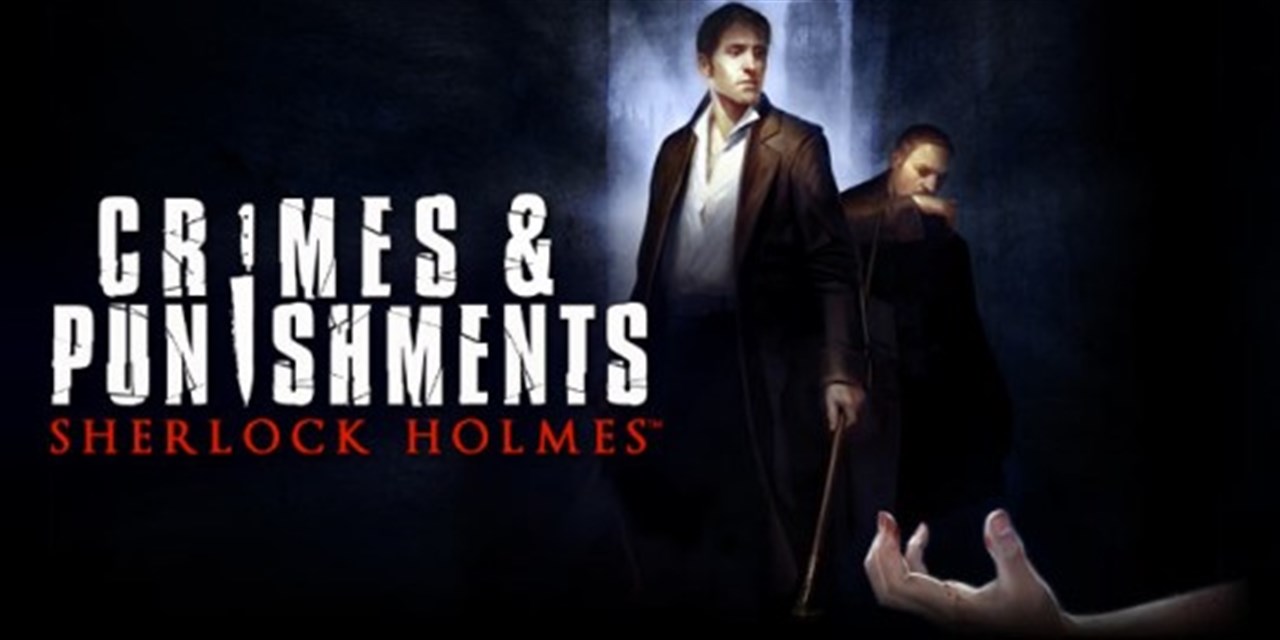 Focus Home Interactive released a new Sherlock Holmes Crimes & Punishments trailer which looks at the masterful art of interrogation used to nail suspects and solve cases in the forthcoming game which releases on September 30th on Xbox One, PS4,PC, Xbox 360 and PS3. The video highlights the techniques aimed at cataloguing facts about a person by their appearance, which may raise doubts about their claims and stories. Take a look at the Steam Store Page and the official website here.

Re-evaluating clues gained from interrogations, physical evidence, observations and crime-scenes will unlock further paths of deduction, and lead to more clues and dialogue options. During interrogation scenes, you’ll be able to interject, and support your argument by selecting the piece of evidence that supports your case. Successfully doing so will leave the suspect astounded, and they’ll soon crumble in the face of Holmes’ skills, and your wits, eventually revealing more information about the case.

Across six unique cases, you’ll meet up to five suspects per investigation, all of whom could logically be connected to the crime, enough to have committed it. Each suspect can be convicted, and in some cases suspects can be convicted together, so it’s imperative that detectives develop an understanding of the characters and their backgrounds to supplement information gained from examining crime scenes, in order to build the clearest picture from which to deduce the most likely culprit.