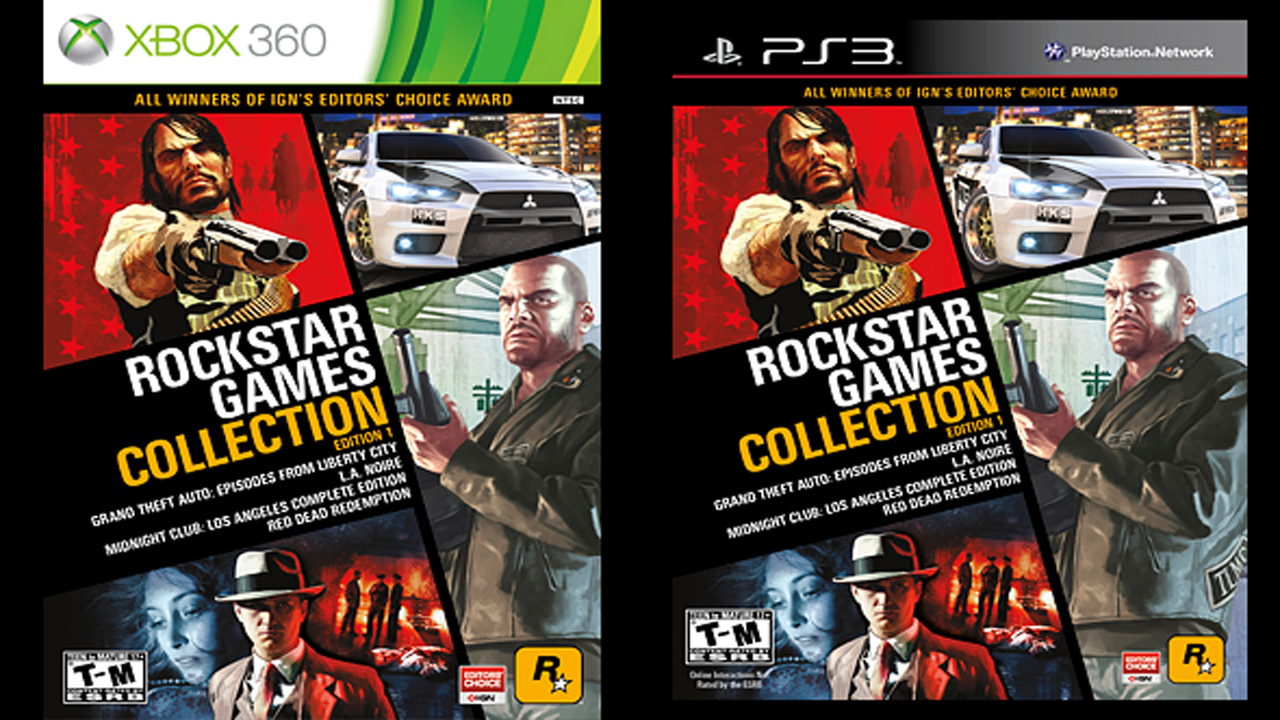 Rockstar Games has announced that its Rockstar Games Collection: Edition 1 box set will launch in North America on November 6th, 2012 on Xbox 360 and PS3 at a suggested retail price of $59.99. 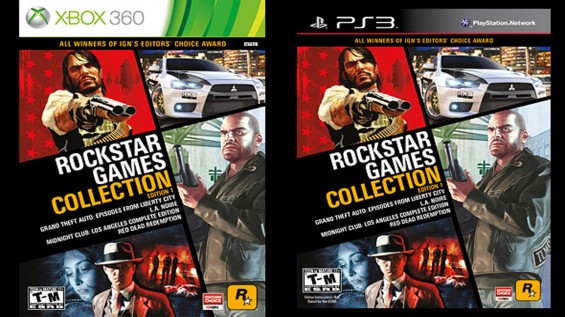 The collection includes the following games: