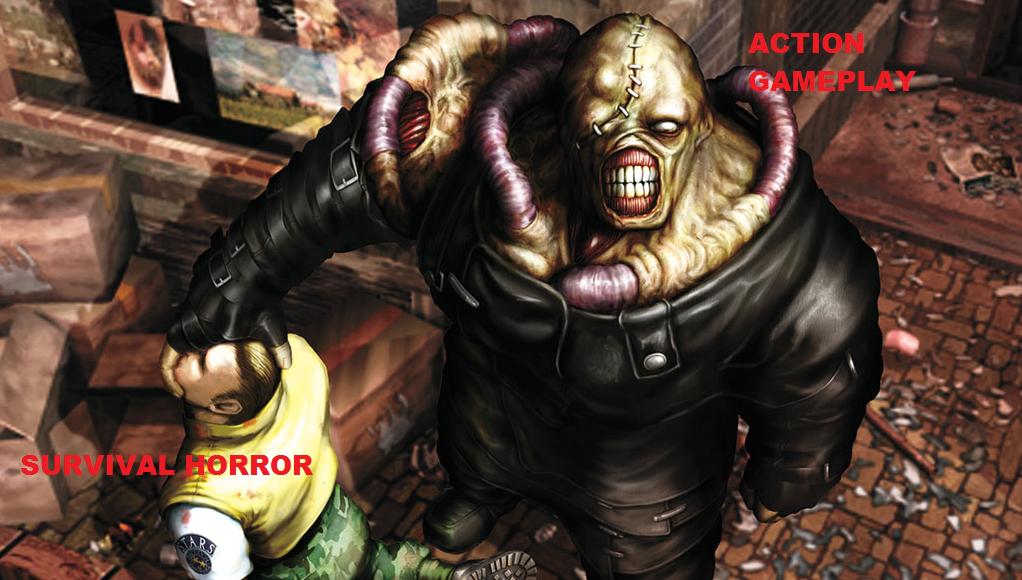 It might appear that Capcom are somewhat stuck between a rock and a hard place with their Resident Evil series over the last few years, where the Japanese developed game has seen some significant changes to its gameplay since conception over ten years ago. Whilst the producers have changed, so has the gameplay, but this in itself has left a sour taste in the mouths of fans still hooked on the slow, methodical paced game of yore. 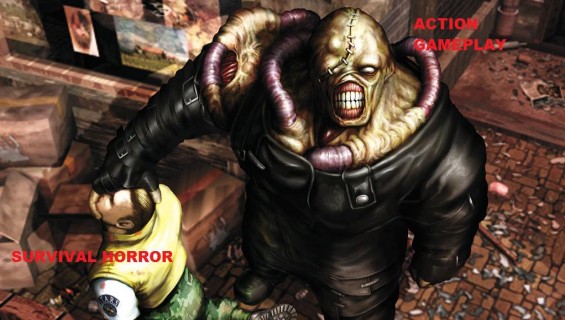 The problem seems to stem from the fact that many long term fans have not adapted well to the more action focused approach of the last three games, despite the quality of the experience. The introduction of a fully fledged co-op mode in Resident Evil 5 and now 6 has taken some of the edge from the solitary shenanigans of the past. There’s a resounding, less horror and more action  approach which could reel in newer fans to the series, but at the cost of alienating those wanting a more modern version of the classic survival horror games.

However, here’s the predicament for Capcom. In today’s mainstream gaming climate, the question of direction at conception and the design stage of the game must revolve around potential sales of the finished product – something that’s always been prevalent. In today’s industry this means higher production costs, greater financial risk, balanced perhaps by a more accepting casual audience.

If Capcom were to bow down to what the long term fans would like to see, there could be greater problems financially. Whilst the appeal of a new survival horror game might seem like welcome news to some, the reality is, how much would it actually sell? Would such a game pander to a particular crowd, who by today’s standards could be seen as niche and therefore result in sales that are not very good? In this industry where so many people’s pay packets are on the line and there are beaming shareholders to please, it’s understandable why Capcom aren’t taking the risk especially as vocal consumers seem to complain about everything regardless.

With Resident Evil 6, Capcom may have played it safe, knowing all too well that some consumers are going to complain anyway. The old adage, it’s better to have tried, than not at all doesn’t really wash here when there are millions of dollars of investment at stake.

Perhaps it’s just a sign of our gaming times where the once building block classics of our current gaming, are left as distant memories.

To make  comparisons here’s some numbers to ponder:

It doesn’t take a mathematician to work out that the later games are selling more than the old school games. Sure, gaming is more popular now so the numbers are obviously going to be greater, but could Capcom continue their strong sales with a return to the series roots? This is the question that’s easy for the individual or groups of fans to answer, but when it comes to the millions of dollars of investment required, the answer isn’t so clear cut and perhaps is reason why Resident Evil 6 is the way it is.