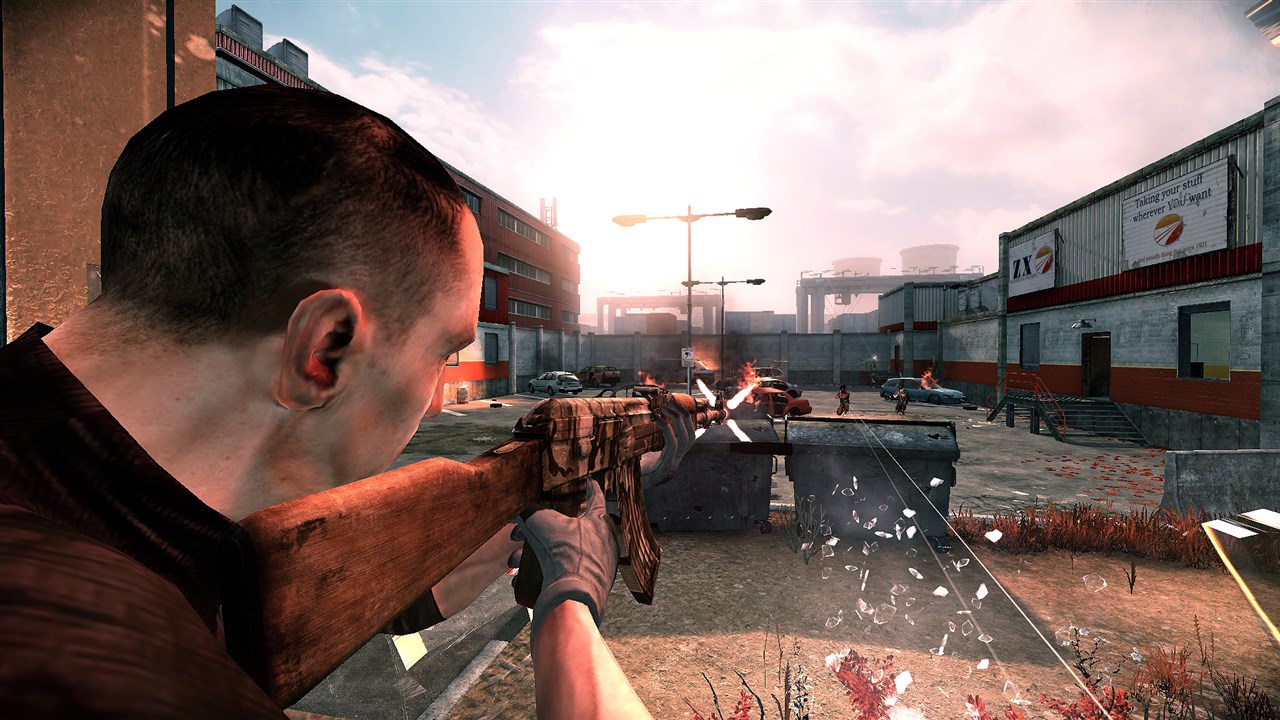 505 Games and Plastic Piranha has today announced the launch of Rekoil Liberator on the Xbox 360 and PC via Steam for the budget price of £11.99 and £8.49 respectively. To get a greater idea of this arena based multiplayer shooter, take a look the launch trailer and screenshots. 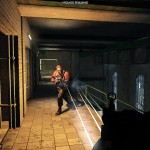 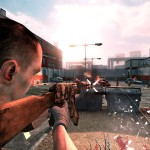 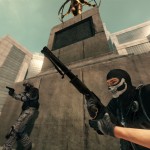 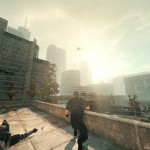 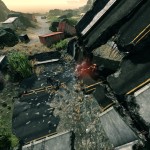 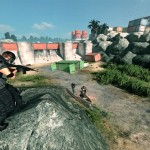 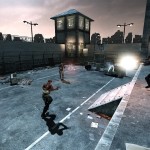 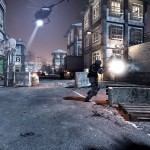 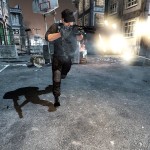 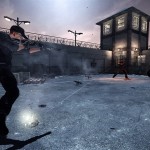 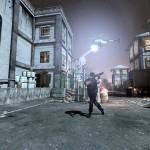 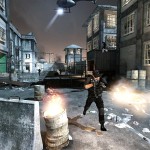 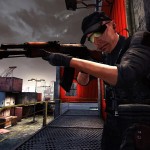 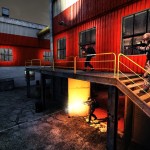 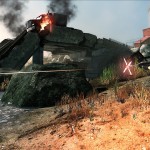 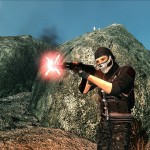 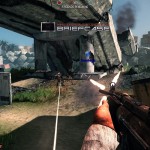 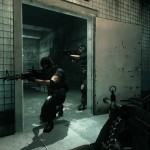 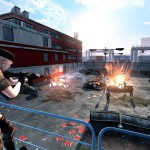 Set in a world devastated by an unrelenting pandemic, Rekoil is a multiplayer hardcore balanced arena shooter that allows battles of up to 10 players. The game features seven different game modes, 10 maps, and 40 different weapons, all focused on infantry based combat across a number of different locations. From the fast moving Assault class, to the heavily armed and dangerous Heavy Gunner class, Rekoil was made for those who desire balanced FPS gameplay with a large variety of different play styles.