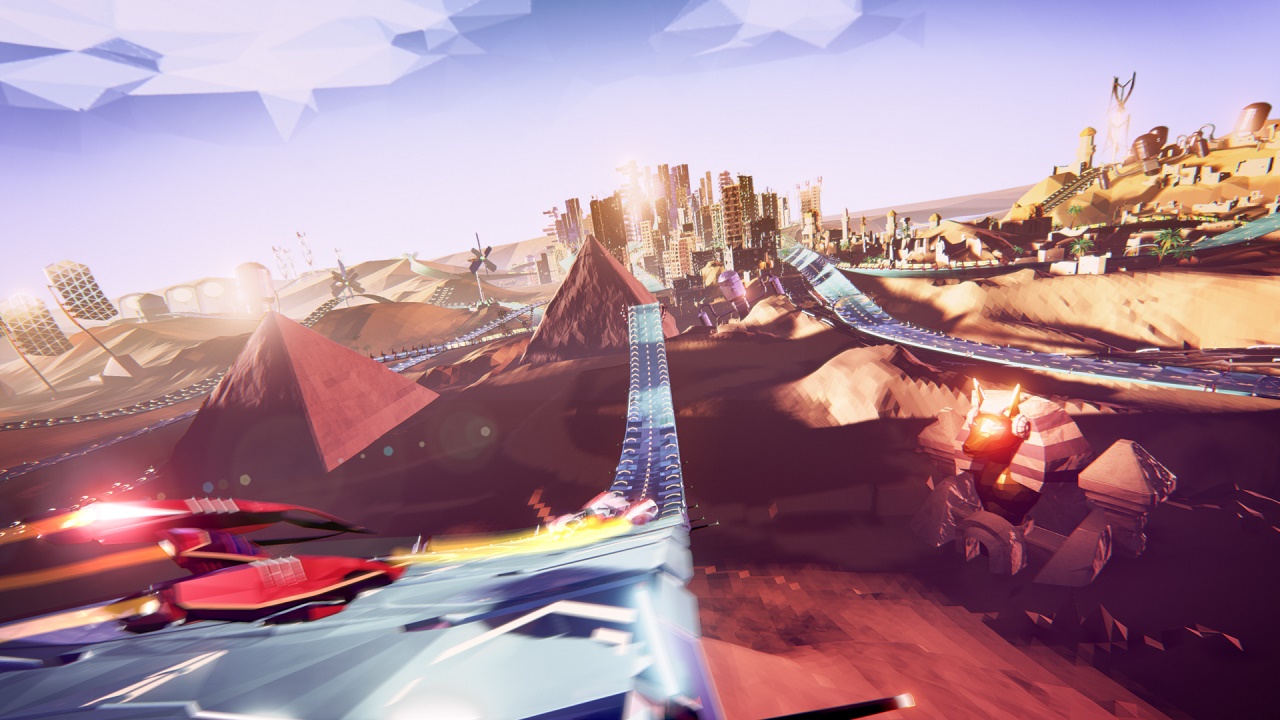 34BigThings released their high speed futuristic racer on Steam this week and if you’re looking for something to churn your stomach whether that’s playing in 2D or VR then this is a strong candidate. Sharing quite a few similarities with Wipeout on the Playstation, Redout doesn’t do things by halves when it comes to speed, twists and turns. The only question is, do you have the skills to beat the opposition whether that’s online or against the AI. Take a look at some Redout gameplay to get an idea of what you can expect before heading on over to Steam to take advantage of the 10% launch week discount. The game is also coming to the PS4 and Xbox One although it’s unclear whether the game will be PSVR compatible even if it seems likely.