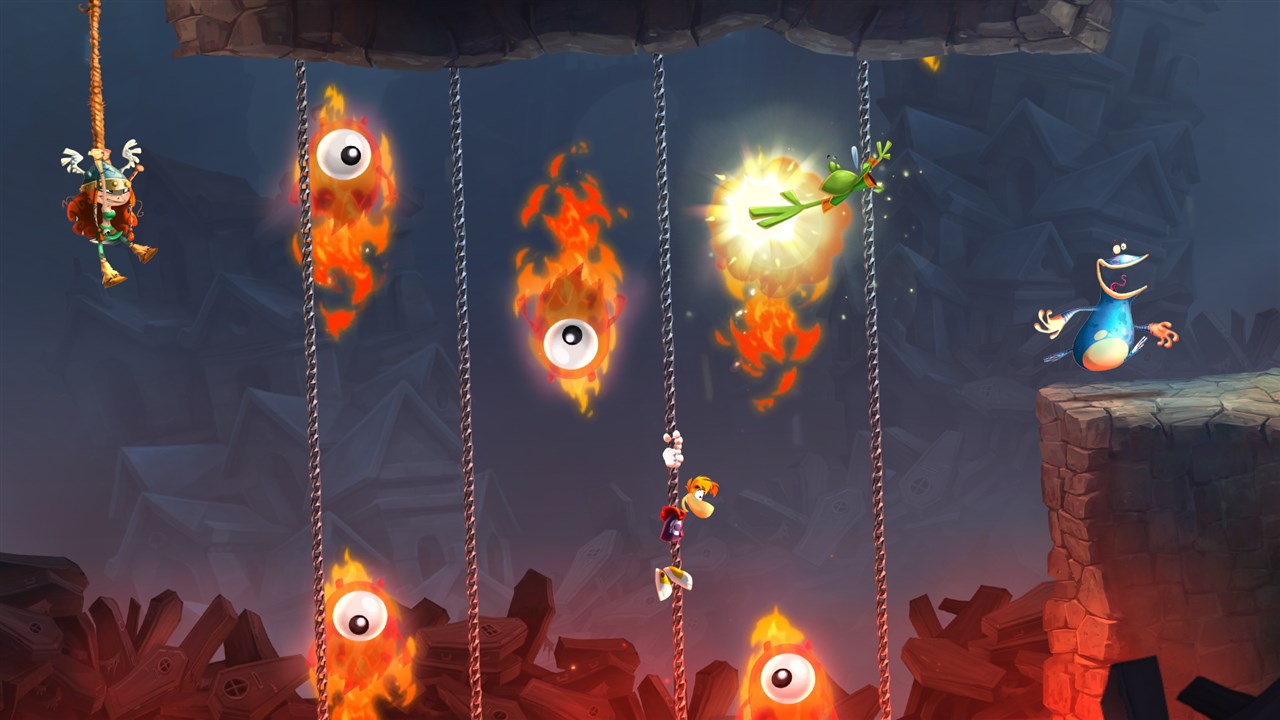 We’ve been enjoying Rayman Legends ahead of its release on the 30th of August and to show off some of the cool legendary platforming gameplay and visual style the series is renowned for, we’ve posted a few videos. It’s seems such a long time ago since Rayman appeared in 1995, and to contemplate the differences is staggering. But the old testing gameplay is still a mainstay of the series despite every evolving madness that has crept into the game even more.