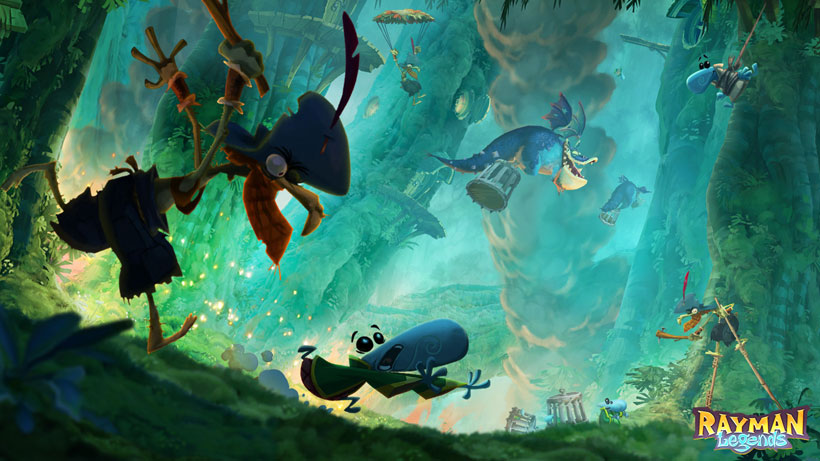 Ubisoft has today announced some good news for console owners who were looking forwards to the Wii U exclusive Rayman Legends. The good news for the wider gaming market is the game will also be coming to the Xbox and PS3 consoles as well. For more information about the game, head on over to the official site.

“We heard from many Xbox & Playstation owners and Rayman fans who told us they really wanted to play Rayman Legends on their current system”, says Geoffroy Sardin, EMEA Chief Marketing & Sales Officer. ”We decided to give the fans what they wanted while at the same time broadening the audience exposed to this innovative and memorable game.”