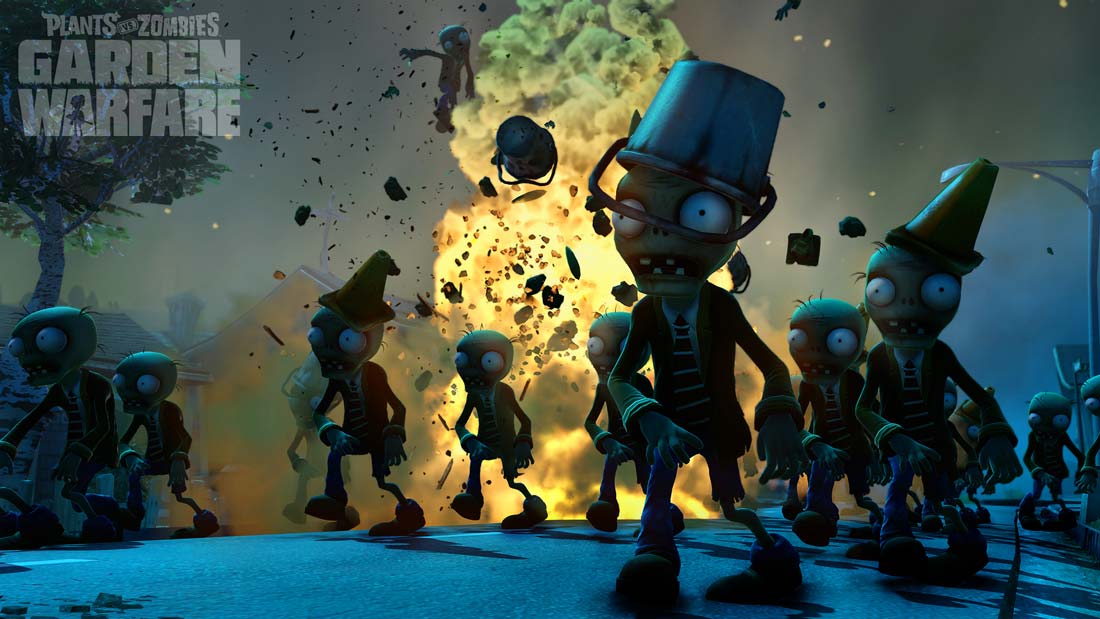 Electronic Arts has today revealed the final release date for their Plants vs. Zombies Garden Warfare which is heading to the Xbox 360 and Xbox One. Gamers can pencil in the release date of February 25th in North America and starting February 27th in Europe. You can find out more about the game over at the official website. 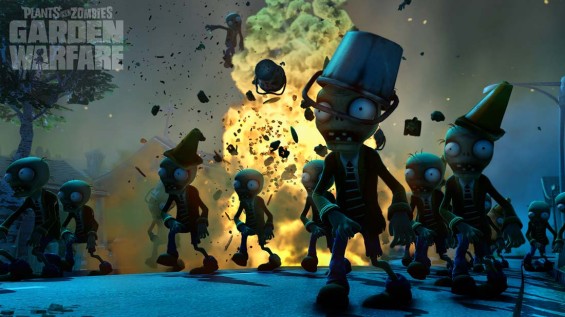 About Plants vs. Zombies Garden Warfare:

Plants vs. Zombies Garden Warfare is a 3rd person shooter like no other. It is the only game where you shoot peas from your face, invade the skies as a garlic drone and… get to play as a zombie with a dolphin gun! Crazy Dave also wants you to know that plants will have all-new reinforcements – Ice Pea, Hot Rod Chomper, Future Cactus and Mystic Sunflower – characters outfitted with special abilities, new gameplay mechanics and cool costumes.