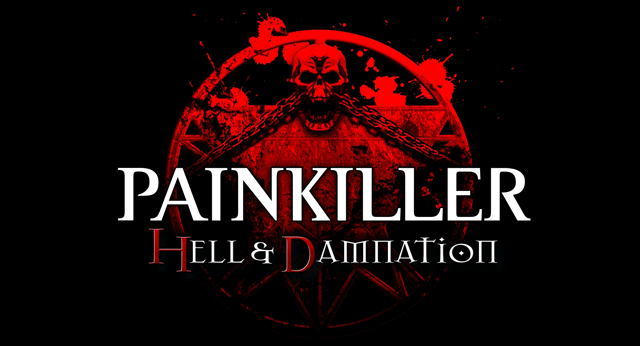 The Farm 51 has released a new trailer for their forthcoming Painkiller Hell & Damnation which takes a look at the game features as well as incorporating tracks from Ojo Rojo “Monkey Nation” and “Run in Circles”. The game releases for PC on October 31, 2012 (PC), January 22, 2013 (X360, PS3).