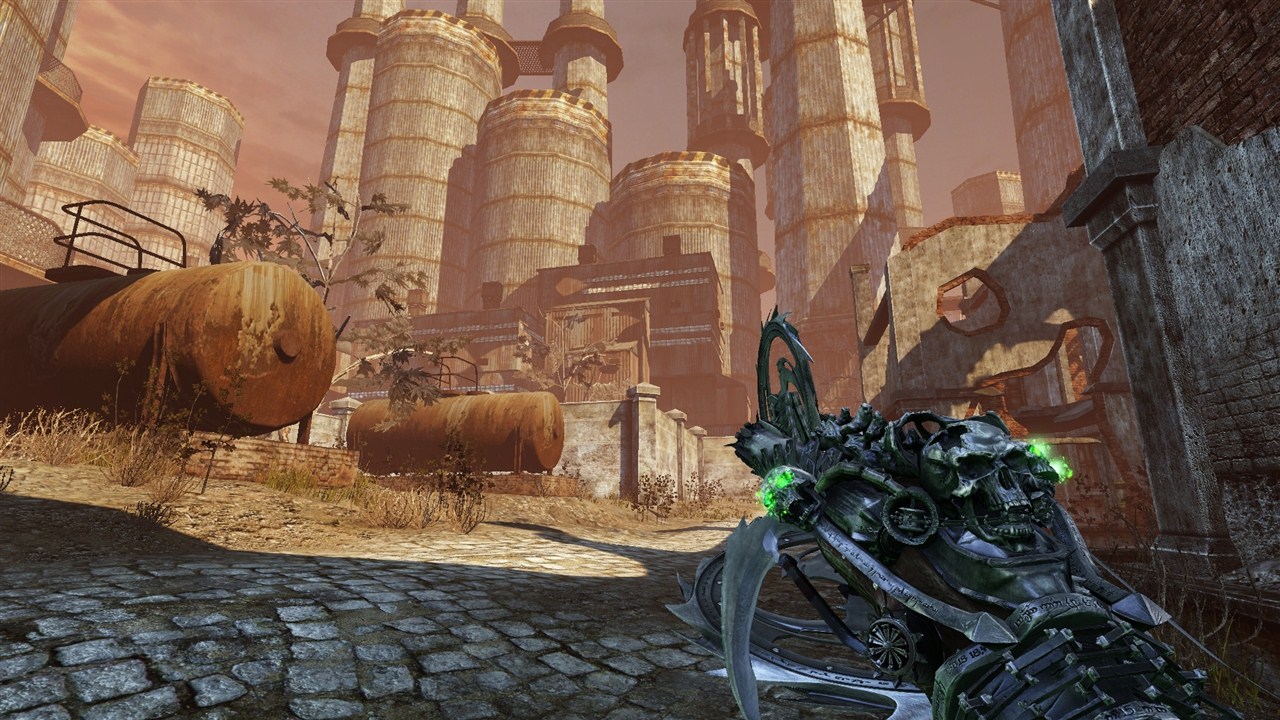 Nordic Games released some new artwork/screenshots alongside details of the special collectors editions for its forthcoming Painkiller Hell and Damnation which releases later this month (31st) on PC and will come to consoles early in 2013.

The Collector’s Edition will include stickers, postcards from hell, ten tracks from the heavy metal soundtrack, a making of DVD, in-game tarot card for Single Player Power-Up and an exclusive multiplayer skin. The high value package will also comprise of all the material from the Standard Edition including game disc and A3 size poster. 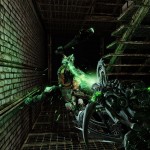 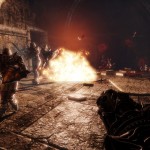 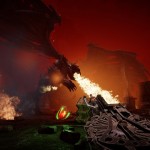 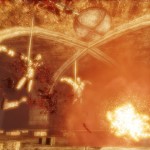 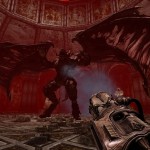 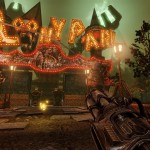 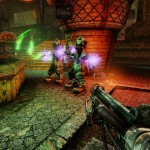 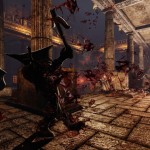 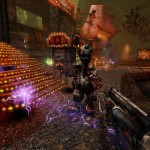 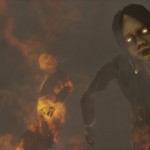 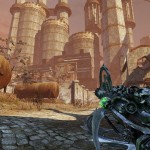 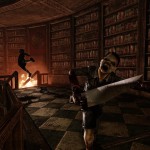 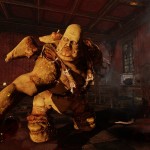 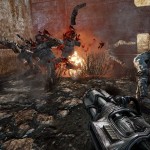 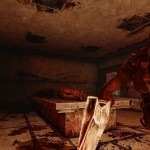 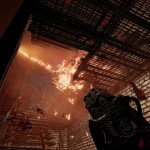 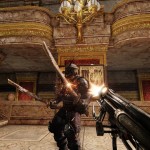 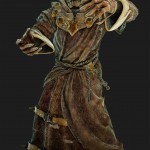 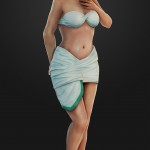 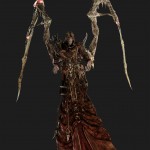 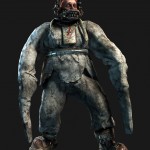