Kalypso Media and Haemimont Games,  released some new screenshots from their forthcoming gangster filled strategy game, Omerta City of Gansters. The new screens, take a  look at the turn-based combat, where gangsters duke it out for control of Prohibition-era Atlantic City.  Molotov Cocktails, baseball bats and six-shooters all play a role in your success as a gangster in Omerta’s tactical battles. 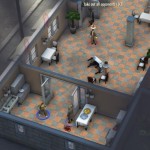 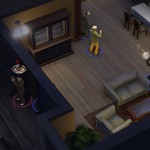 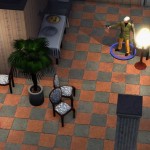 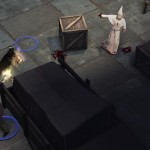 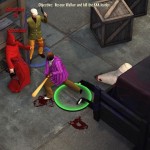 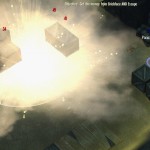 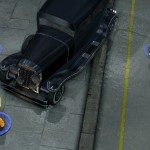 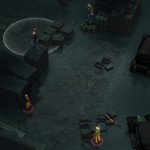 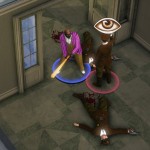