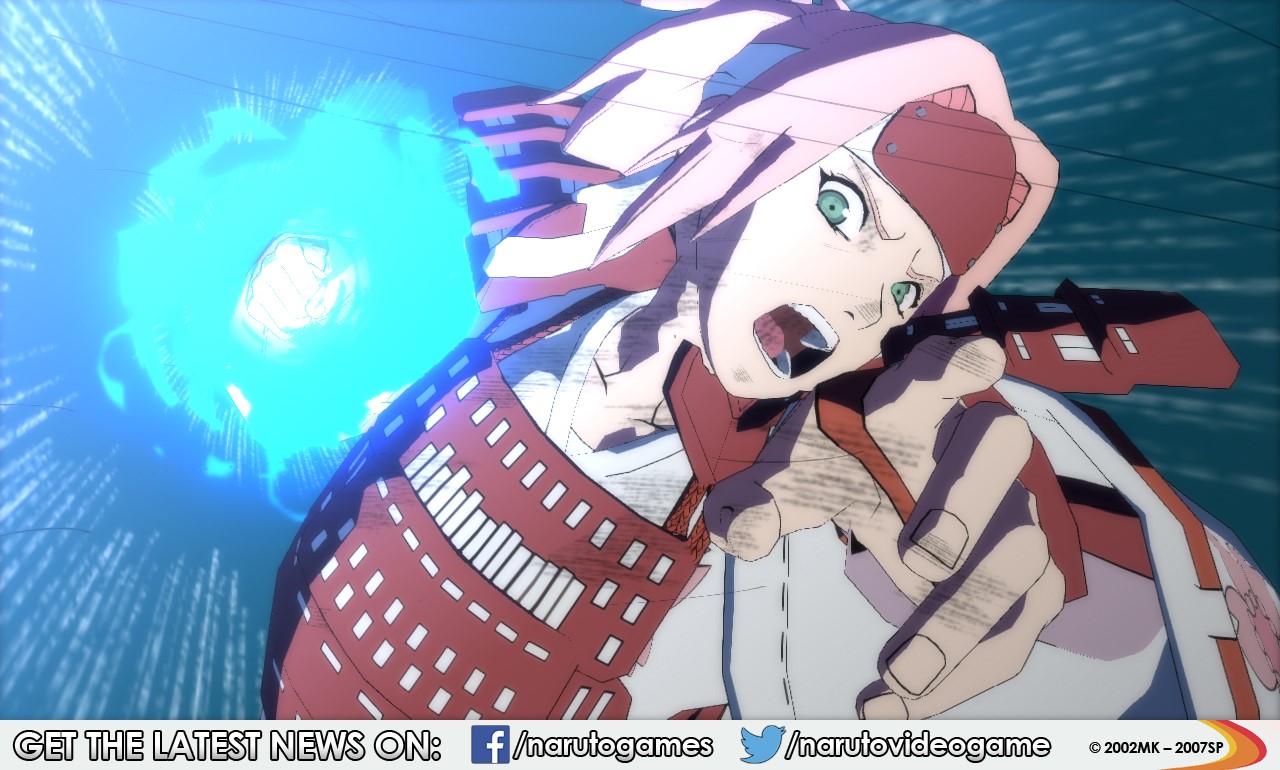 Bandai Namco Games has today released some great info for Naruto fans as they have confirmed the release date for an online enabled demo for Naruto Shippuden Ultra Ninja Storm Revolution. Gamers will be able to get their hands on the game from July 2nd 2014 but will have until the 23rd of July to play the online game. The second bit of news today reveals that gamers pre-ordering from GAME will be granted some extra outfits.  Bandai Namco Games also revealed today that the character Obito will be playable for the first time ever – take a look at the gallery of screenshots.

After all the exciting news, the game releases on Xbox 360, PS3 and PC platforms this September.

For all the fans out there, do not miss the Day 1 Edition, which can be pre-ordered by clicking the links below: