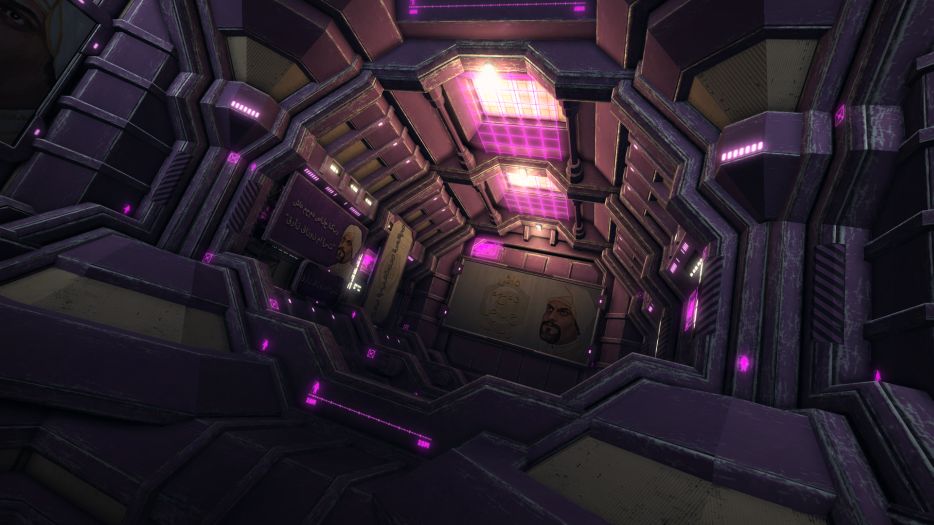 Keen Software House are pleased as their Miner Wars 2081 has been given the green light to appear on Steam alongside some 20 other games. This means the currently in Beta game will be available via the online service very soon. Here’s a message from the Miner Wars team.

We have such great news. We have been picked along with 20 other games by the Steam community. Yes, we made it – it’s just a few weeks until Miner Wars 2081 is released on Steam.

Everyone who has pre-ordered Miner Wars 2081 will get their Steam key.

So what’s next? Miner Wars 2081 is currently in beta, it’s almost become the final product, and just about all missions are  playable. We will be making new updates next week (bug fixes, voice over for all missions, polishing, optimizations).

I am very glad to state that everyone who has played the beta says it’s a great game; they love the controls, the action, it’s very polished and that if they could vote they would give it 9/10. Which is good for a niche 6DOF Space-Sim game, right? 🙂 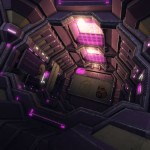 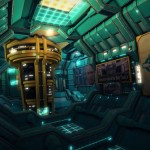 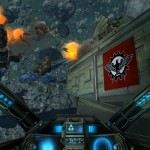 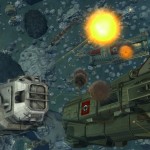 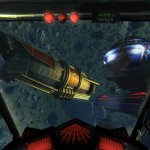 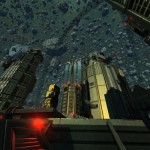 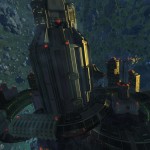 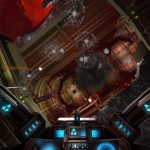 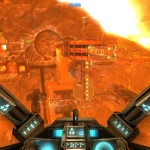 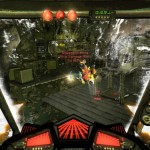 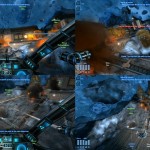