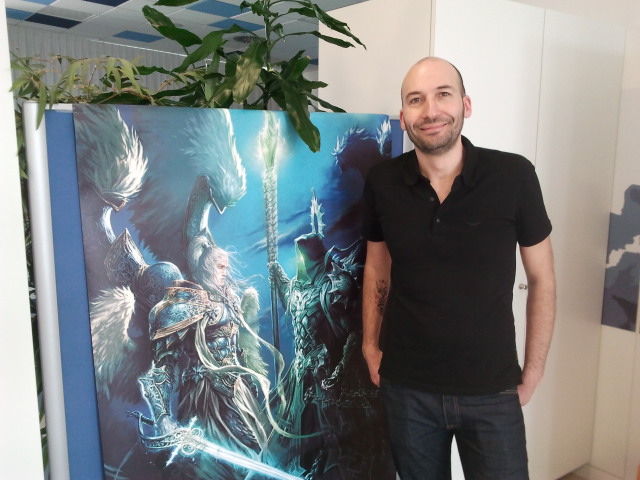 We spoke with the creative director working on the Might & Magic franchise  Erwan Le Breton and asked about a console version of the PC specific turn based strategy game. From what was gathered, the team would very much like to break into the console market with the franchise but would have to tailor the game to suit the console audience as the current PC set up wouldn’t work so well using a standard controller. We also asked whether there was a possibility with next generation systems on the horizon and it seems this is something the team are in discussions with at Ubisoft, where finding the correct studio to handle the game’s possible development would be key.

Might & Magic’s latest expansion Shades of Darkness is coming to PC on May 2nd and is the latest in a long line of extras for the basic Might & Magic Heroes VI game which released quite some time ago. We like the idea of a console version and would hope if the game was brought to the console audience it would be on next generation systems – whether the game would retain its turn based roots is up in the air, but the rich and diverse history of the series would make for some interesting gameplay elements.

You can listen to our full interview with Erwan Le Breton in the videos below.