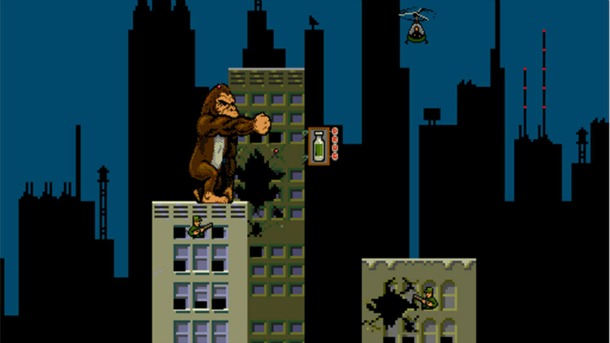 Call it nostalgia. Call it curiosity. Call it respect to what got us where we are today. Call it what you will, but I’m a big fan of these old school collections, offering gamers of today the chance to play the classics of yesteryear. I was swept over with the Sega Collection released a few years back, which set the standard for any such collection to follow, a standard which by and large has yet to be matched, despite other collections from the likes of Namco and Dreamcast to name but two. With so many old games being re-released, remastered and made available to a whole new generation, remakes and revamps updating old classics to meet today’s modern demands, and new games themselves offering glimpses into what came before be it through tribute or parody, this most recent generation has ironically cast quite a fittingly glance back to those past, and now has never been a better time to be a retro gamer. In fitting with such tradition, Midway Arcade Origins graces us with its nostalgic presence, and brings a collection of 30 games out of the shadows and into the limelight once more. 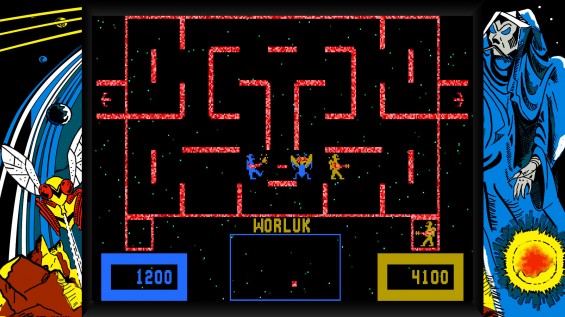 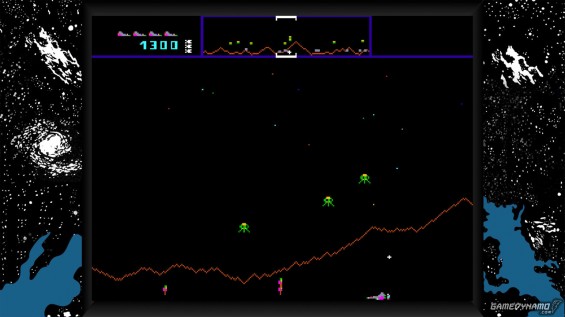 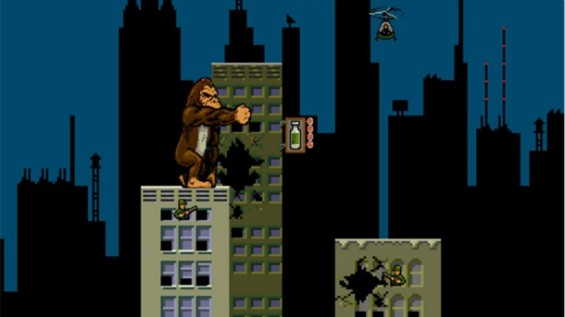 As with all retro games or remastered collections, the gameplay is going to be dated. Sometimes, this is forgivable. Others, it only serves to remind us just why we’ve moved on in the first place. Unfortunately, many on the disc here fall into the later category. Now I’m a huge fan of looking back at the history of where we came from, what breakthroughs led this fantastic industry to the point it’s now at, and paying homage to a long, innovative and deeply creative past. As such, these kind of collections speak volumes to me. But taken out of context, with fresh eyes and conflicting control systems that bare little resemblance to their original coin op counterparts, this collection struggles to gain the momentum it seeks with any kind of solidarity. Many of the titles, being as the title itself suggests, of arcade origin, were supported by different types of controllers and inputs, be it steering wheels, roller balls, or even rotating joysticks. As a result, they can’t even be appreciated in the very way that developers intended, namely via the very gimmick that made them stand out in the first place. Each game in the collection is largely hit and miss then, with some games playing better than others given the basis of this “twin analogue” generation.

Graphics and sound have been largely untouched, great for purists, bad for any potential new gamer who might be instantly put off by the vastly dated visuals that are outdone by even today’s mobile gaming standards. But such is a testament to how far we’ve come, and if nothing else, these games serve to cast new appreciation on the glamorous HD visuals we witness as the norm each and every day now. To judge them as they stand would be unfair, but perhaps a little more effort could have been taken to update them for this new era.

Effort though it seems, is something clearly not paid attention to with Midway Arcade Origins. While the Sega collection had artwork, histories, facts and figures, thus painting a more precise and detailed picture of each game and successfully placing it within the context it rightly occupies, Midway AO disappointingly makes no such effort, and where the dated visuals and control schemes won’t really appeal to new gamers, so too the lack of history and bonuses disappoint the older ones. A shame indeed.

With accompanying leaderboards for each title, the good old competitive spirit is preserved in the very fashion it was intended. I remember checking out the menus in between games back in the old arcades and seeing those illustrious 3 initial names residing at the top of the leaderboards, hoping one day that my skills, and pocket-money, would allow me to rank up there. It’s certainly been nice to see this coming back into today’s gaming landscape, thanks in large part to the evolution and development of online play. And subsequently, such a simple feature can add much longevity to even the most basic of games. Whether you will actually have any friends who purchase the game to compare your scores too though is another matter, as with many of these games already being released, and even collections such as this very one being available in each generation since, Midway Arcade Origins presents nothing new to write home about, and as a result is a hard sell at best. Still, with 30 games in all, it gathers enough on hand to keep anyone who IS interested busy for a while, and at a discounted price it certainly presents a lot of varied bangs for your buck. But with the collection having been available via different releases for years now, some past gems have been criminally omitted this time around, robbing the collection, and indeed the gamer, of some rightful gems, a fact that I’m afraid just didn’t sit well with me at all, nor did the fact that other titles in this collection have since been taken off the digital marketplace, thus forcing you to buy this release instead.

All in all, the package disappoints. Retro fans will likely have purchased the stand-out titles already, or indeed played them to death before this collection even saw the light of day. Gamers looking for a history lesson or wishing to gain a better understanding of the industry would be better off hitting the wikipedia archives for much more detailed information. With a 50/50 split in what games actually work and those which don’t, it’ll likely frustrate as often as it delights, and at the end of the day, some things are best left to favoured memory at the risk of being replaced by a sour nostalgic taste on the tongue.