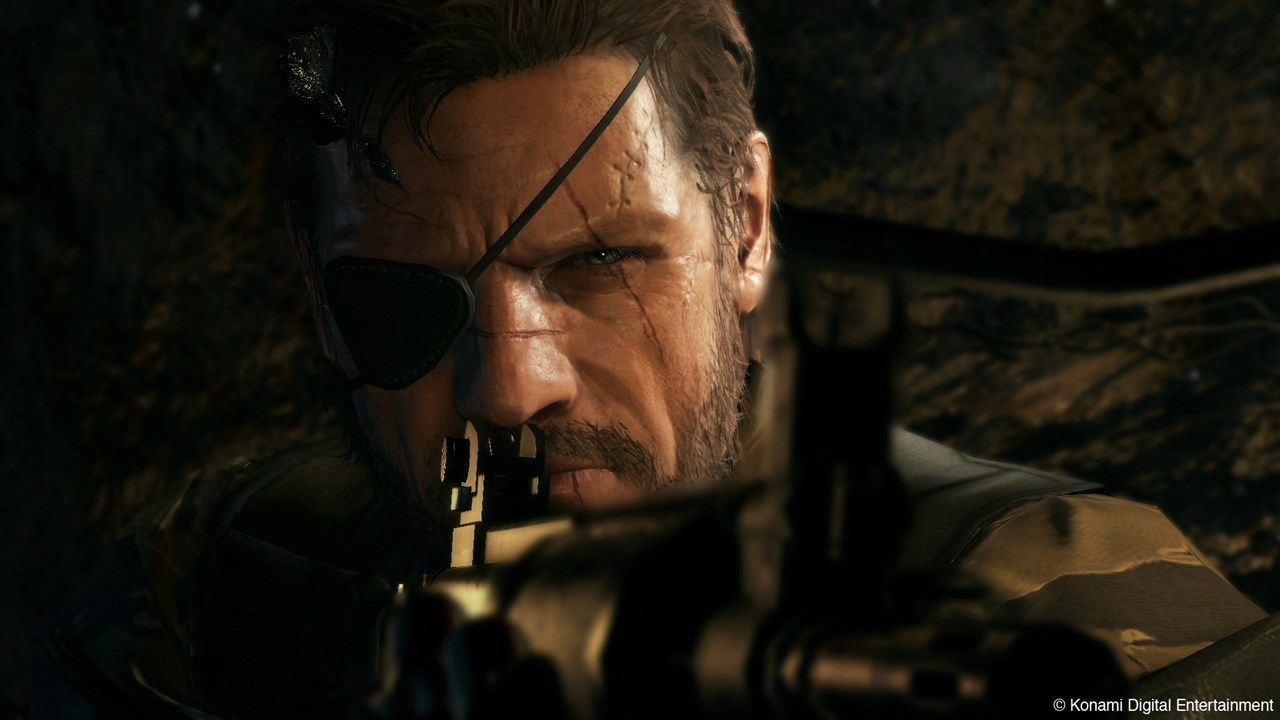 Konami released some new E3 2014 images from the eagerly anticipated Metal Gear Solid V: The Phantom Pain, which look fantastic but seem to suggest some elements of the game’s graphics have been slightly downgraded from the original images released last year. This is expected and happens with a number of games where target render footage is showcased or the build isn’t finalized. Two close ups of lead character Big Boss in particular stand out where the texture detail on his arm in particular and general skin tone is different. It has to be considered that the lighting conditions and cinematic direction could contribute to the difference, but in our eyes the pre-e3 images of Big Boss look a little more detailed in direct comparison. Click the thumbnail  to see higher quality images and decide for yourselves. 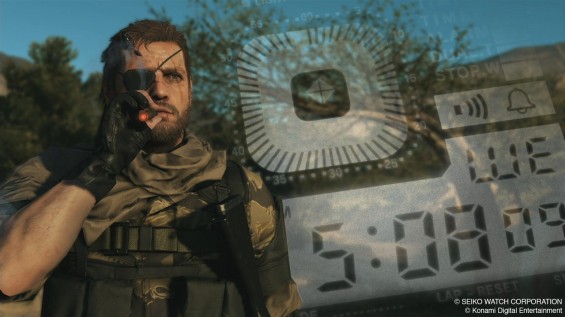 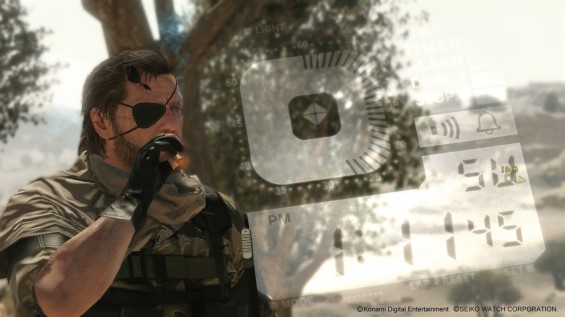 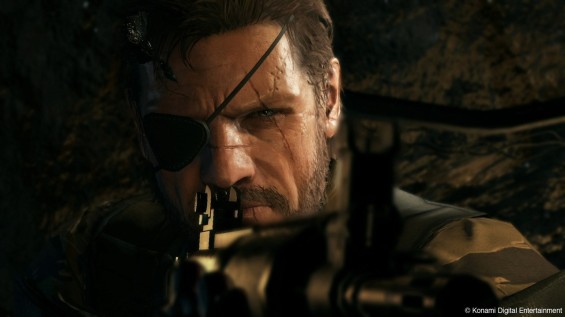 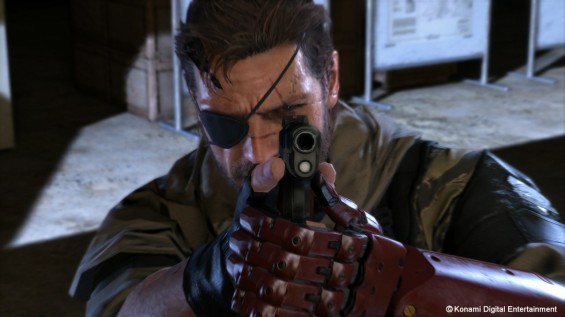