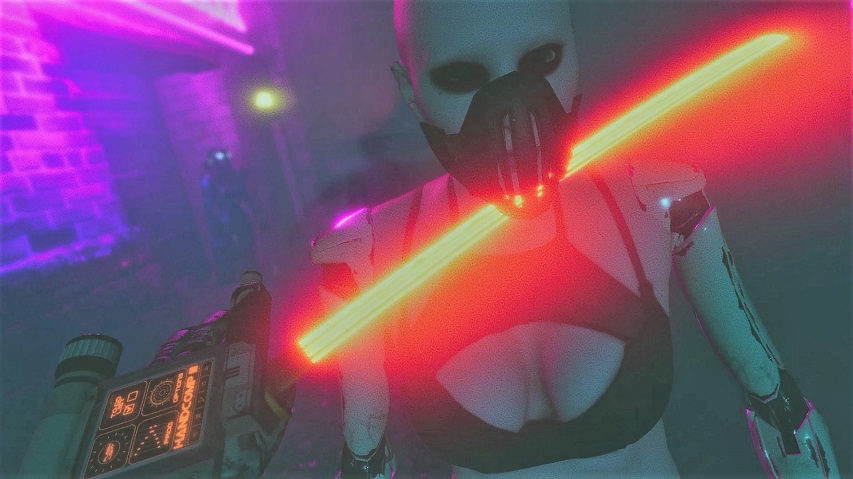 Iris VR’s cyberpunk themed action adventure game LOW-FI is coming along nicely as we revisit the game. Some new locations feature since the last time we jacked-in making the wait for the finished product (in 2020) even more painful. A Kickstarter campaign aims to launch in September 2019 so keep an eye out for that. As we mention in the video, this game is awesome in VR and is one of our most anticipated VR titles. Coming from the same developer as Technolust and having seen the game first-hand in action it’s going to be awesome for sci-fi fans. Take a look at the LOW-FI gameplay preview video to get an early taster of what could be a VR killer app.

LOW-Fi is the spiritual successor to the critically acclaimed TECHNOLUST (available now on Oculus Home).
A next generation virtual reality simulation in which you as the player patrol the streets (and the skies above them) solving mysteries, fighting crime, or giving in to corruption. The choice is yours.
Slated for commercial release sometime in 2020

As the player, you are “low-fi”, the street name given to those who cannot merge with the platform, a ubiquitous virtual reality simulation where most of the population now live their lives. You are a police officer and have been transferred to city-block 303, a particularly crime ridden section or Toronto. The only inhabitants of note in your jurisdiction are other low-fi, and the human intelligence (or lower) artificial life forms who have remained among the citizens after the AI singularity.