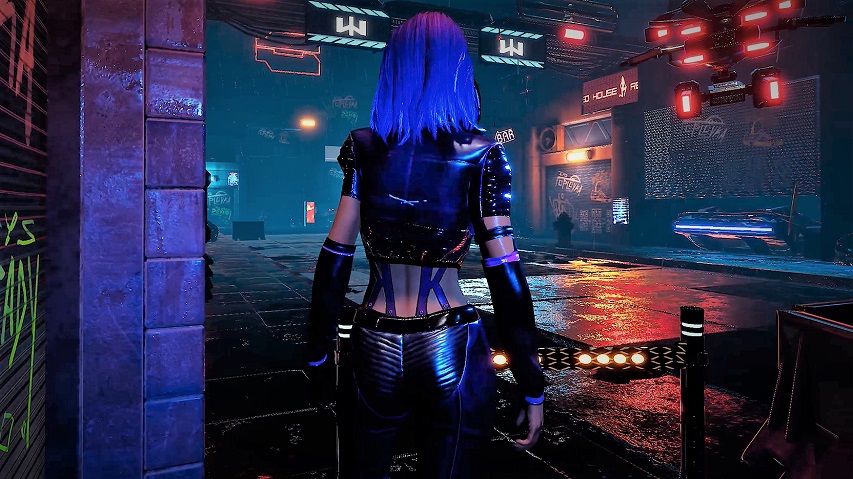 SixSense released their eagerly anticipated cyberpunk themed, physics based VR game LONN via Steam in November last year. Since then, it has had several updates and even a new Bounty Hunter mode (WIP) added. The commitment from the developers is sound, and hopefully as time-goes-by, they can make LONN the masterpiece VR game it deserves to be. As of now, some refinements are needed, especially with regards to the combat. However, as an immersive VR experience it is totally engrossing in its current form. Take a look at our LONN gameplay preview video to get an idea of what to expect.

LONN is an immersive single-player cyberpunk VR game. Set in the year 2058, the world that is changing, where mankind is increasingly eclipsed. Every neuron, synapse and receptor in the human mind is being taken away, modified and replaced to create a future of cybernetic beings. You play as LONN an S-Class Bounty Hunter who stumbles across a dystopian force called WUX-n. The gameplay combines first-person shooter, stealth, melee, telekinesis — features exploration and combat in environments connected to a city-base hub, with mission objectives. Other game modes include Bounty Hunter Adventures, Parkour, Arena and Replay.