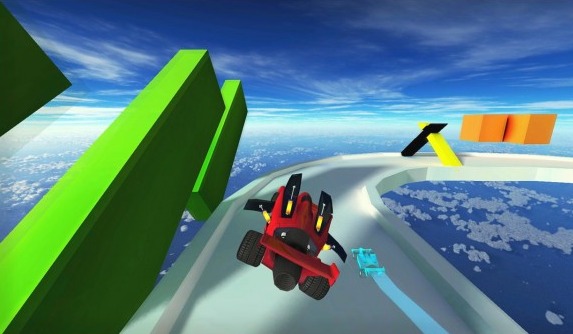 bitComposer Games and Grip Games has today released a new pre-launch trailer for their downloadable game, Jet Car Stunts which will be available on Xbox 360, PS3 and PC platforms this May for the price of £9.99 €, 9.99 $, 7.99. The game is also set for a release on Xbox One and PS4 at a later date.