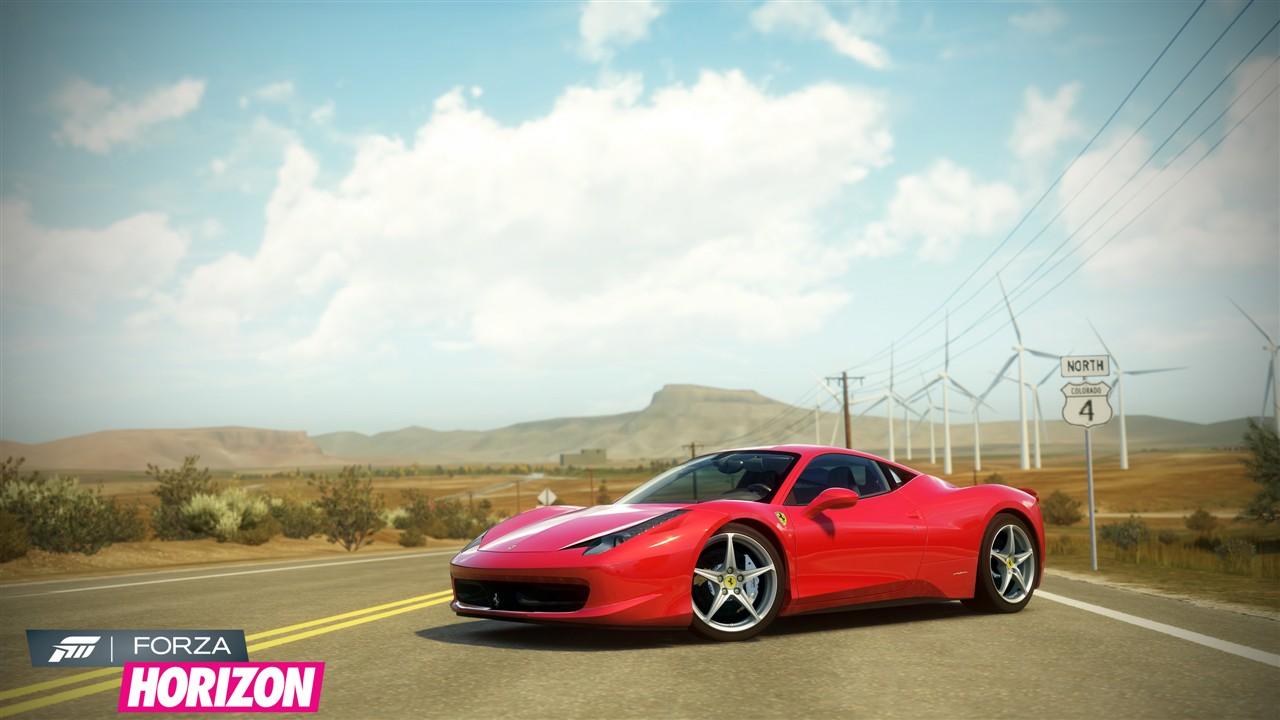 Forza Horizon is coming to Xbox in October, but developer Playground games has a hard sell convincing those who have negative views on Forza 4 that this is a new game entirely. There is also a sense that Horizon being  its own game is not a participant in the Grand Tourismo, Forza rivalry. It fits somewhere else entirely.

Playground Games design director Ralph Fulton, with whom we spoke to today at a Microsoft Forza Horizon event in Central London’s Audi showroom offered some interesting comments on the ethos behind the game.

The challenge seems to stem from convincing players who didn’t gel with Forza 4 that although Horizon shares a number of similarities in its design and technical prowess, it is a new game with a completely different feel based on the open nature of the Colorado based  environment. It is different, and from our playtime, suggests a perfectly valid and acceptable off shoot for the series.

One notable difference is the team want players to love all the available cars  they own, where none become redundant as newer, more powerful cars are gained. It’s an interesting idea and one that fits within the structure of Horizon’s single player and online social functions. To an extent, players could stick with a single favoured motor gained at the start of the game, tune, modify, race and complete a major portion of the game outside of bespoke event types.

Playground games also confirmed a demo for its high speed open world racer which will release prior to the game’s launch on October 23rd as a way of letting players know that Horizon is its own game.

Our advice is to leave preconceived ideas at the door, and take the rather cool offering at face value. Any rivalries should remain with the next GT and Forza games. We’ll have more on Forza Horizon soon.